Easy | © Netflix
Netflix’s Easy is an anthology series following the lives of a number of different Chicago residents and visitors. Easy’s creator Joe Swanberg filled the series with many of his favorite hangouts from his adopted hometown, featuring locations in Logan Square, Pilsen, Wicker Park, and more. Check out 10 of the best below.

Graphic novelist Jacob Malco is the focus of episode five, “Art and Life,” and he gives a talk at City Lit, one of the city’s best independent bookstores. Find it on North Kedzie Blvd. 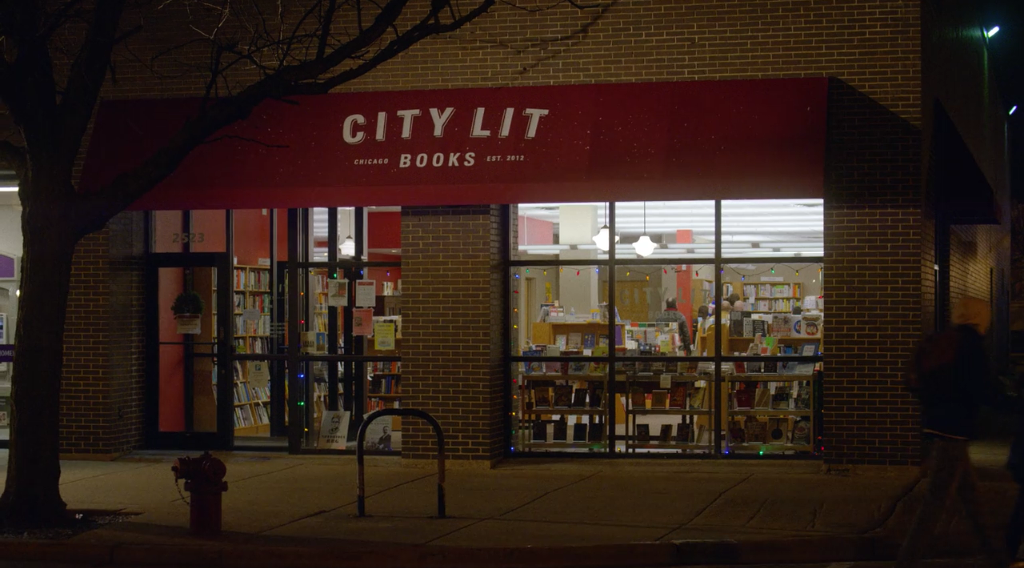 Early in episode six, the characters played by Malin Akerman and Kate Micucci eat in Lincoln Square’s Baker Miller, a bakery and café that also has a stone mill to grind its own wheat. 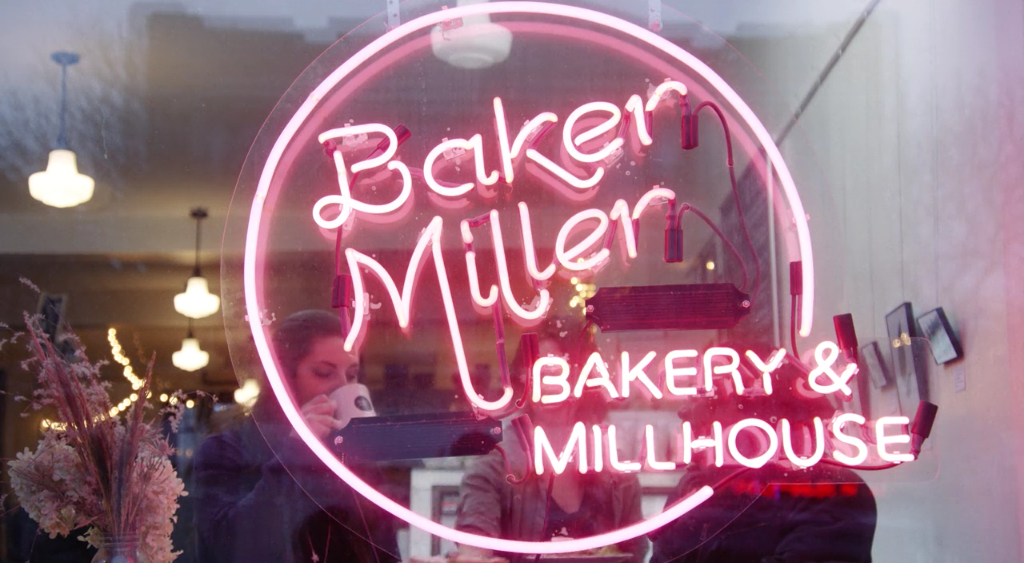 One of the main characters in episode two is a vegan and a cyclist, so Handlebar in Wicker Park is the obvious place for her to get breakfast, with its vegan and vegetarian menu of American classics.

Back to episode three and a couple of the characters work for Chicago’s Dark Matter Coffee—their Mothership, Roastery & Espresso Bar location on North Western Ave is featured. 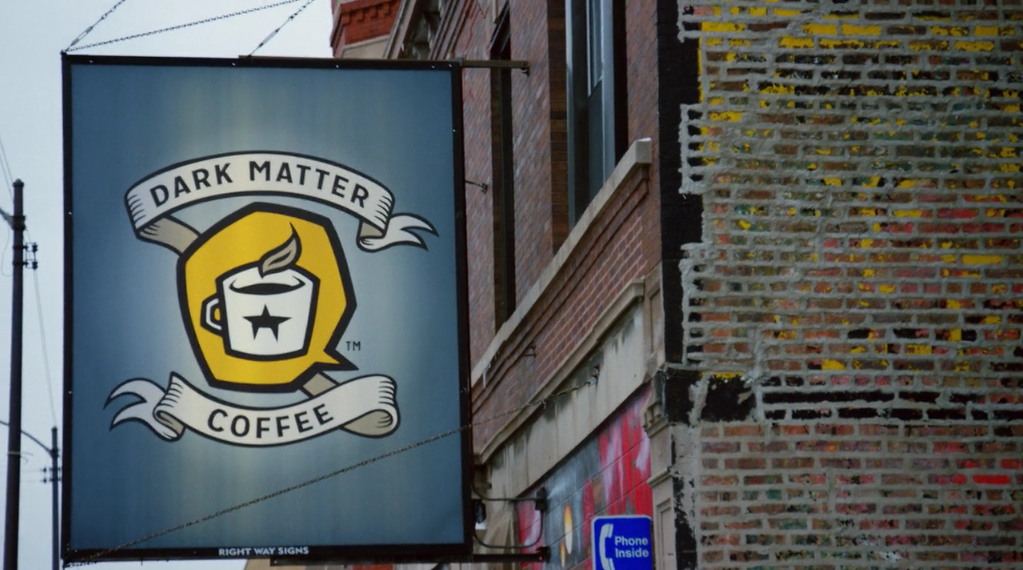