10 Chicago-Based Fashion Designers to Watch Out for 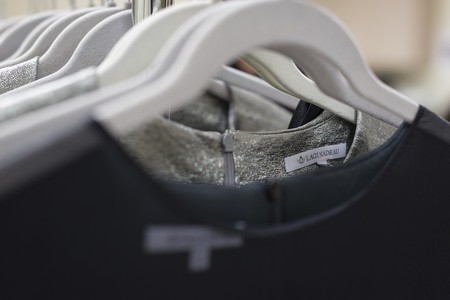 Though not traditionally considered a hub for fashion on a level with New York or LA, Chicago has a flourishing and supportive community of talented designers and makers who create work inspired by their lives and experiences in the second city. Sold online and in boutiques across the city, here are just a few of the names, brands, and lines transforming the reputation of Chicago fashion.

The rise of Chicago native Azeeza Khan is a remarkable story. As recently as 2012 she was working in advertising and marketing for BP, but a year before she left that job she made a bold decision to follow her passion for fashion. Within months and without any formal training in either design or business, she staged a soft launch for her label at New York Fashion Week, and hasn’t looked back. Today, Azeeza has a store on Michigan Ave, an exclusive retail partnership with Barneys and has just shown her line at Paris Fashion Week for the fourth year in a row. 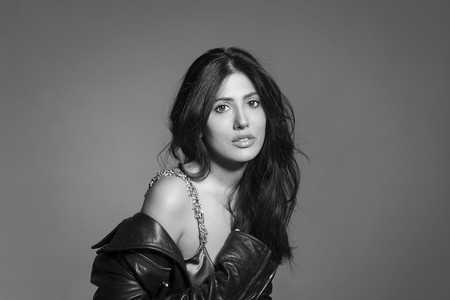 Rahat Khan, founder and designer of LUXELLE, also had a long journey into fashion, but uses her global experiences to make one-of-a-kind designs. Born in Pakistan and raised in Saudi Arabia, she moved to Chicago aged 13, and after obtaining a degree in Computer Science, spent 20 years as a consultant. She decided to get her MBA from Northwestern University and focus on owning her own company. A trip to Thailand inspired her first collection, The Origin.

Our first #PopUpShop is done… And I'm pretty head over heels! Read all about it in the newest blog post •(link•in•bio)• and find out where you can catch us "popping up" next! 💕👗👘🛍

Polish-born Agnes Hamerlik moved to Chicago when she was 26, graduating from Columbia College’s fashion design program in 2012. She then joined the Chicago Fashion Incubator (CFI), a program that gives new designers space to create and show their work, as well as guidance through the industry and business development. She launched her eponymous company in 2013. Her collections have since been shown at Chicago Fashion Week and New York Fashion Week. 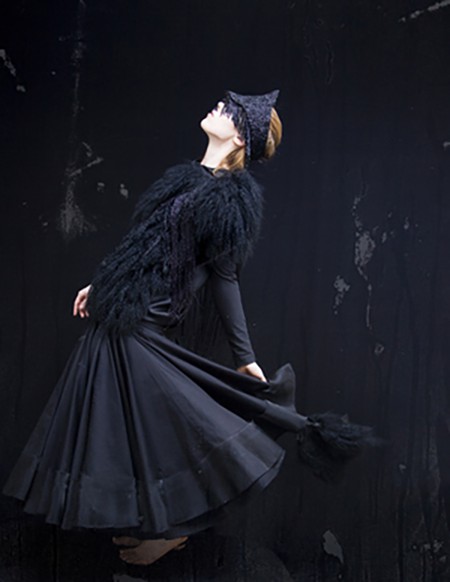 Another alumni of the CFI mentoring program, Lagi Nadeau previously attended the Fashion Institute of Technology (FIT) in New York and studied fashion design at Michigan State University. She won the Fashion Group International of Chicago’s 2014 Rising Star Award in the women’s apparel category, and her collections focus on mixing luxurious fabrics with interesting detailing. Lagi has also used her talents to teach women in Nairobi with the Hemisha Kenya organization, and recently showed work at Nashville Fashion Week. 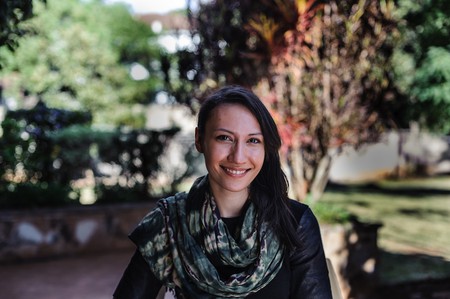 Jamie Hayes’ label Production Mode is all about slow fashion and ethically-made clothes. She has worked in the fashion industry since 1999, specifically in the field of immi­grant and labor rights since 2009, combining her B.A. from Columbia College in Fashion Design and her Masters in Social Work from the University of Chicago. Before launching the Production Mode line in 2015, her recent work included designing for fair trade organizations and campaigning to make the City of Chicago sweatshop-free.

The dynamic duo behind luxury street wear brand HERO/BLACK, Angela Brantley and Rhea Fernandez met when they wore the same coat to a runway show. Despite no fashion or business experience besides modelling, they knew the aesthetic and brand they wanted to create — one featuring bold and effortless statement pieces that they would want to wear themselves — and launched their first collection in Fall 2015. Their range of clothing and accessories for men and women can be bought on their website. 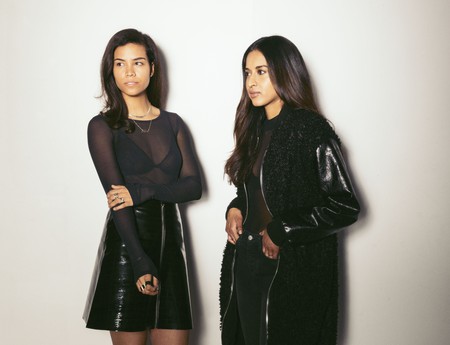 Husband and wife team Brian and Autumn Merritt opened Sir & Madame in Ukrainian Village in 2010, and soon launched their own his-and-hers collection of “urban sophisticate”. In 2015, the shop moved to Hyde Park, where the couple met and grew up. They recently featured in a national Honda Civic Greatness Within Reach ad campaign, and can be seen modelling many of the range on the Sir & Madame site.

Chicago native Bridget McDermott named her luxury handbag line 84Rockwell after her childhood address at 84th and Rockwell on the south side. Her career included working at NBC, CNBC and The Oprah Winfrey Show before she launched 84Rockwell in 2014. Her cool and contemporary take on the fanny pack includes the signature “belt bags” the Daley Xrossover and Gabby Fringe, which can be bought in a handful of stores in Illinois and several other states, and online.

Brandi Archer, the owner and design director of Suki + Solaine, was just finishing law school when she decided to launch her own line of high-quality, ethically-made clothing. Designed and made entirely by her team in Chicago, her designs are inspired by the unique sprawl of the second city. Just three years on from forming, the range can be found in more than 80 independent boutiques across the US, as well as on a number of celebrities and fashion bloggers.

Just another day doing what we ❤️ #behindthescenes #fashion Shop the fall 🍂🍁collection with the link in our profile.

When looking for a name for her line of contemporary womenswear, Masha Titievsky chose to take inspiration from a vary form curve, a pattern drafting tool, to reflect the influence that natural phenomena have on her work. Another former Designer-in-Residence at the CFI, Masha was recently selected to make a dress for actress Lorraine Toussaint to wear at New York Fashion Week. VARYFORM items can be purchased at her online shop and at Mod + Ethico in West Loop.