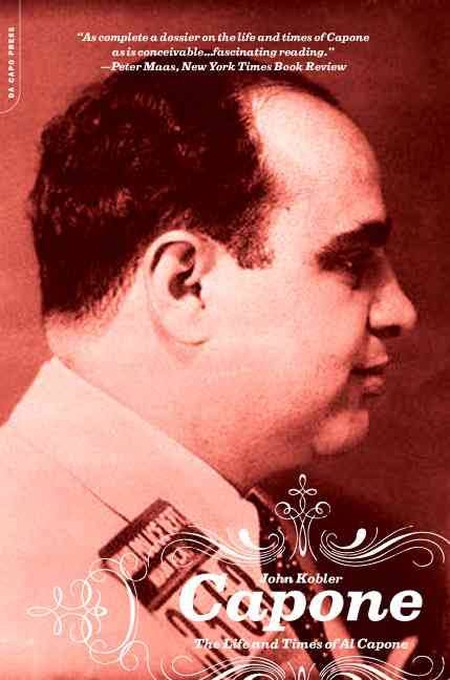 Usually associated with Al Capone and the Great Depression, Chicago struggled with high unemployment and unresolved crime in the 1930s. However, progress still forged ahead: the Merchandise Mart, the Adler Planetarium and the Shedd Aquarium all opened; the Chicago World’s Fair celebrated Chicago’s birthday in 1933 with future Hollywood stars that included Judy Garland and the Andrew Sisters; and for diehard Chicago Cubs fans, the first World Series was held at Wrigley Field, with the Cubs winning the National League pennant against the New York Yankees in 1938.

A Century of Progress: A Photographic Tour of the 1933-34 Chicago World’s Fair

Published by the Chicago Tribune, this book is probably one of the best collections of photographs from the World’s Fair, as it documents numerous attractions. The book provides great insight into the advancing technology of the era as well as the cultural diversity at the time. The black and white quality photos truly exemplify the essence of this historical period, and it includes a wonderful introduction from Chicago Tribune historian and reporter Ron Grossman. 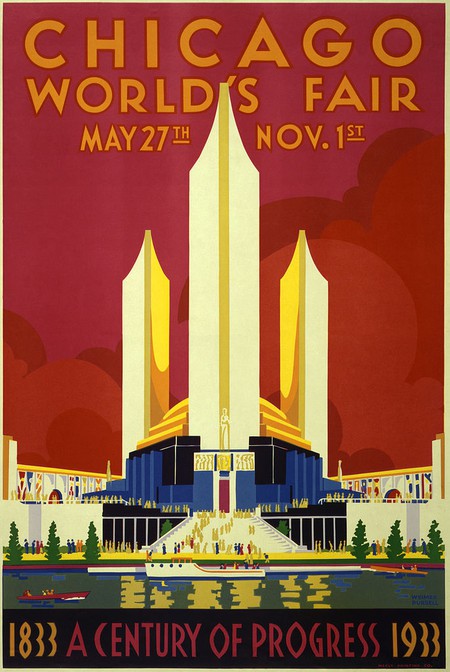 The Adventures of Augie March

Written by Nobel Prize winning author Saul Bellows, this novel tells the story of young Augie, who grows up during the Great Depression with no father and a mother who is losing her eyesight. Augie’s adventures include a string of jobs and women, and his experiences capture the struggles of the 1930s. The novel is an American classic, and Saul Bellows has won the National Book Award for fiction three times. 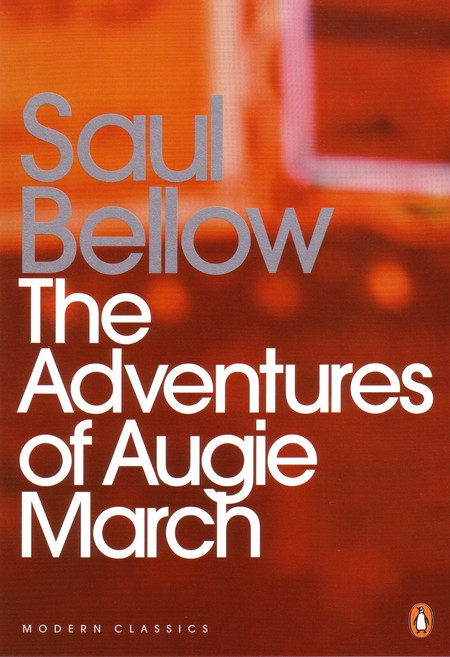 Written by African American writer Richard Wright, the novel depicts an African American youth living in poverty during the 1930s. The book begins with Bigger Thomas, who is awoken in the middle of the night by the scuffling sounds of a rat that he must kill with a frying pan. Native Son was a bestseller and won Book of the Month in 1940, and it remains one of the most successful literary expressions of racial prejudice in America — though it can be disturbingly graphic for younger readers. 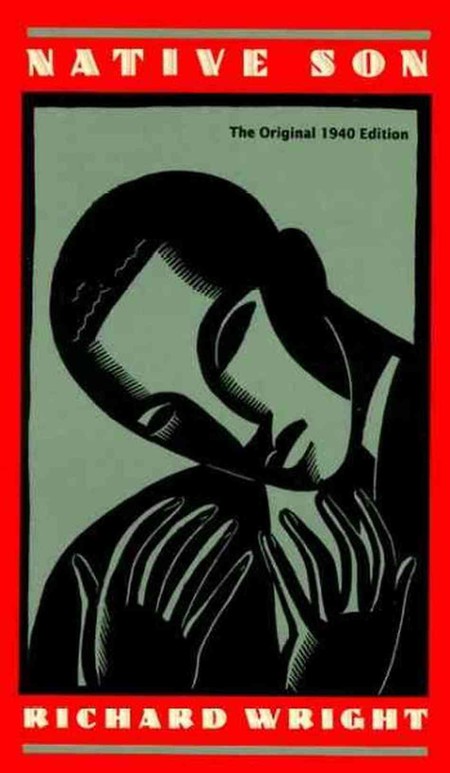 Lonesome Roads and Streets of Dreams: Place, Mobility, and Race in Jazz of the 1930s and ’40s

Author Andrew Berish shows how jazz musicians such as white bandleader Jan Barber and black bandleader Duke Ellington crossed racial boundaries as they traveled together and led the evolution of jazz music in the United States throughout the 1930s and 1940s. Published by the University of Chicago press in 2012, Berish gives a thorough perspective on 1930s-style ‘sweet jazz.’ 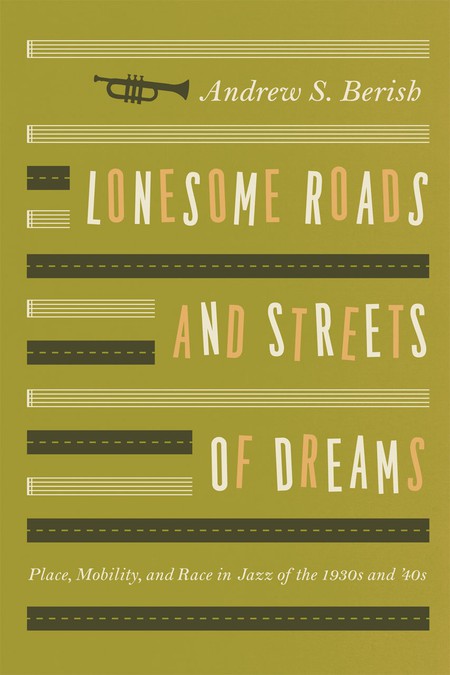 The House on Mango Street

Published in 1984, The House On Mango Street by Sandra Cisneros describes life in a Latino neighborhood in Chicago and defines a true impoverished community through vignettes (not full stories or poems). The book describes the life of Esperanza Cordero and begins when she is approximately 13 years of age. The novel truly gives an accurate picture of Chicago’s Latino experience, is a New York Times Bestseller, and has been adapted into a stage play. 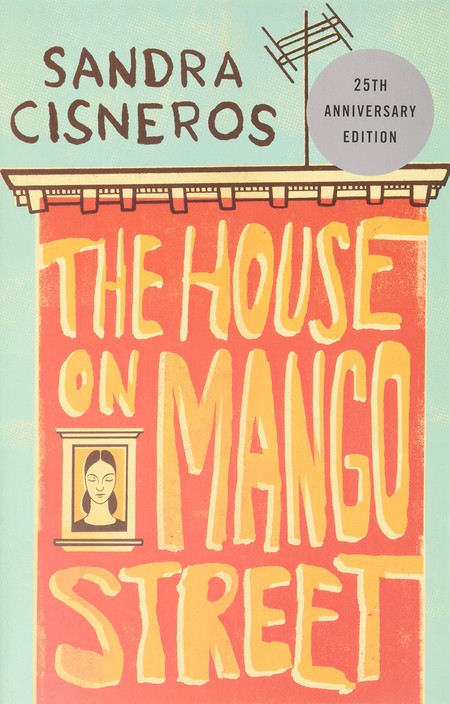 Migration to Chicago in the 1930s brought African American creativity to the city’s art scene, and the city became a major destination for black culture. This book, edited by Darlene Clark Hine and John McCluskey Jr., covers the work and lives of writers such as Gwendolyn Brooks and Richard Wright as well as detailing the history of the Chicago Defender, an African American newspaper. 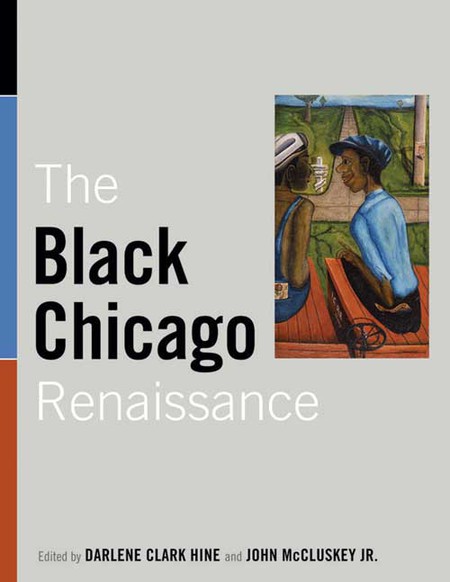 A Street in Bronzeville

Gwendolyn Brooks published her first poem at 13 years of age and lived in Chicago until she passed away at 83. Her first book of poems, A Street in Bronzeville, earned national acclaim, and Brooks was the first black author to win the Pulitzer Prize for her book of poetry, Annie Allen, another bestseller that shows how a young girl reacts to racism. Her poems reflect the African American experience in 1930s Chicago.

Panic in the Loop: Chicago’s Banking Crisis of 1932

The book, written by Raymond Vickers, details glaring financial problems that affected Chicago in the 1930s. Vickers’ book is heavily researched and has since inspired students to learn about the collapse of the savings and loans crisis of the 1980s and the Enron disaster of the early 2000s. Raymond Vickers’ background includes a PhD in economic history, and he is also a practicing lawyer who has represented over a hundred financial institutions. 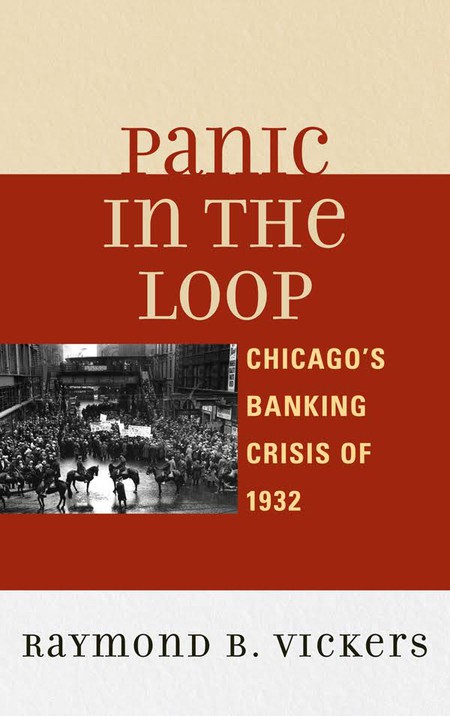 Capone: The Life and World of Al Capone

Many feel that Chicago in the 1930s is synonymous with Al Capone, and there are many biographies written about this gangster (who was also known as ‘Scarface.’) John Kobler’s Capone is an excellent history of Capone that begins with his childhood in Brooklyn and details his control of Chicago during the Prohibition Era. However, he was imprisoned in Alcatraz for federal tax evasion in 1931.

The first major and comprehensive book published about gangsters in the 1930s, author John Toland crafted this tome by conducting over 100 interviews for his research that took him through several states before he finally finished in Chicago and chronicled Dillinger’s death outside of the Biograph Theatre. John Dillinger robbed several banks throughout the Midwest and eluded police while living a (supposedly) quiet life on the North Side of Chicago. 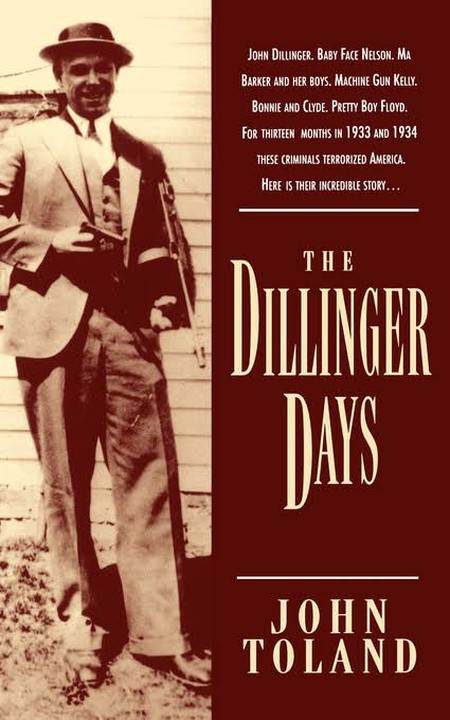 © Da Capo Press
Give us feedback