Where To Grab The Best Craft Beer In Boise, Idaho

Beer culture is strong in Idaho, especially in the state’s capital of Boise. The city and its surrounding areas are home to many microbreweries and bars happy to serve craft beers that are unique to Idaho and the Pacific Northwest. Here are five spots that’ll serve up some quality craft beer during your stay. 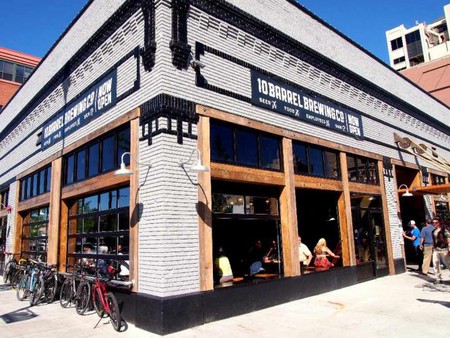 Outside of the Barrel I Courtesy of 10 Barrel Brewing Company

The 10 Barrel Brewing Company dates back to 2006 when twin brothers Jeremy and Chris Cox started a brewery to compliment their bar and restaurant in Bend, Oregon. It has since expanded to Boise and the location has been a very popular spot to enjoy pub food and craft beer from 10 Barrel and other microbreweries across Idaho. Come here to try the rotating seasonal selections and classic favorites like the Apocalypse IPA.

Payette Brewing Company has that feel-good story you want all microbreweries to have. Mike Francis, founder of Payette, left his corporate engineering job in Seattle to move back home to Boise to open a brewery. Payette operates under a 15 barrel brewing system and has four year-round selections you can find in restaurants and retail locations throughout the state of Idaho. Visitors frequent the tasting room attached to the brewery for growler fill-ups and weekly specials.

Established as an Idaho Brewery in 1996, Sockeye has expanded to two locations in Boise – off Cole Road and Fairview Avenue, respectfully. With three dollar pint specials and a authentic Iowa atmosphere, Sockeye is the place to be, with extremely popular beer. Sockeye has limited year-long beer selections as well as six established beers deemed the Sockeye “Natives.” 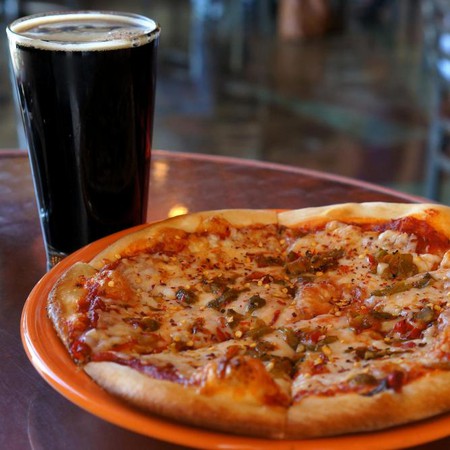 Nothing’s better than pizza and beer, preferably at the same time. Down on Sixth Street is The Front Door, where craft beer and pizza are aplenty. This small and bustling venue serves speciality pizza with rotating local and regional taps, a must visit for an authentic Boise experience.

On 11th and Front is Pre Funk Bar, a hole-in-the-wall on a busy street of Boise. The bar offers a wide selection of craft beer and ciders, popular with the locals for growler refills and the food truck scene. There are 20 beers on tap, so there will always be something new to try.