The Nez Perce Of Idaho: A Different History 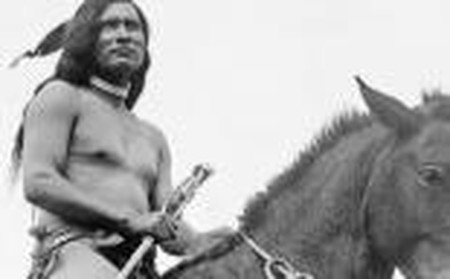 Each October, the Nez Perce remember the Battle of Bear Paw, part of the Nez Perce War. For America’s indigenous people, the ‘land of opportunity’ instigated forced relocation and many had to end their way of life. 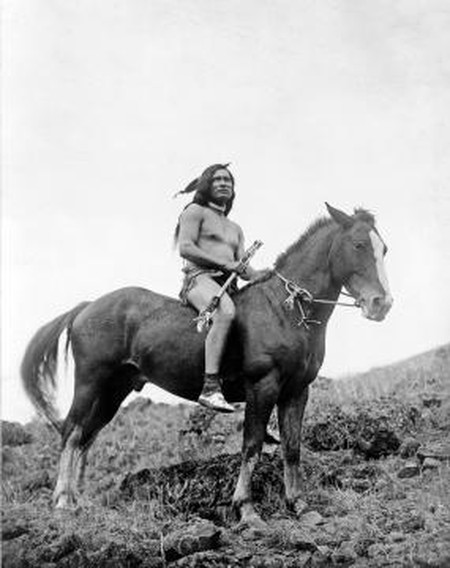 In 1877, Queen Victoria became Empress of India, Swan Lake debuted in Russia, the Cambridge–Oxford Boat Race ended in ‘dead heat’, and over 800 Nez Perce joined other indigenous American tribes in becoming a landless, then a defeated people. Every year on October 5, a handful of the Nez Perce travel from the Nez Perce Indian Reservation in northern Idaho to the site of their 1877 surrender at the Battle of Bear Paw in Montana.

Dramatic changes to their way of life followed the surrender. As with numerous other indigenous people who lived in the Americas before exploration and colonization, they were forcibly moved from camp to camp, between Kansas, Oklahoma, and Washington state, before eventually being relocated to the Nez Perce Indian Reservation in northern Idaho.

Despite the importance of the native population in the story of America’s westward expansion, more often than not, Native Americans are overlooked in the history of the United States. Every child who went to school in America knows about the native people who lived on the land before Christopher Columbus ‘discovered’ the Americas and before their parents and grandparents traveled all parts of the world, but little real attention is paid to their culture or history. 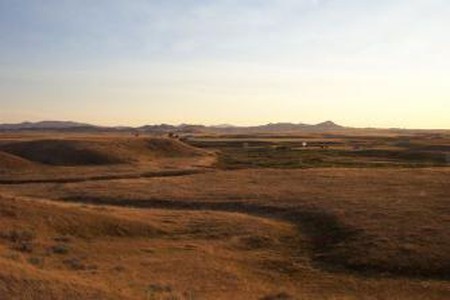 Take, for instance, U.S. national holidays. The brevity of the national history of the United States is offset by the number of holidays that generate civic pride. Its eleven federal (public) holidays include the birthday of civil rights leader Martin Luther King Jr., Washington’s Birthday (commonly known as ‘Presidents Day’), Independence Day, and Columbus Day, among others. Yet there is no holiday to celebrate or remember the indigenous American population.

Native Americans are most visible in North American culture in sports, where American sports teams such as the Washington Redskins (National Football League) and Atlanta Braves (Major League Baseball) use Native American mascots to evoke ideas of heroism and a warrior spirit. Unless publicity comes with real efforts to understand, perhaps it is better to be overlooked than to be turned into public spectacle.