Why Hawaii Just Got a Visit From Japan's Imperial Family 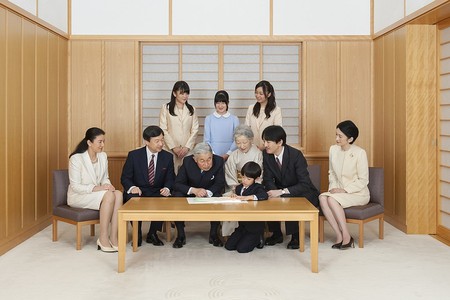 This year marks the 150th anniversary of the first Japanese immigrants to arrive on Hawaiian shores. Japan’s royal couple traveled to the Aloha State to commemorate the event.

Last week, Prince Akishino and Princess Kiko visited Honolulu to honor the plantation workers who came to Hawaii in 1868, known as the Gannenmono, which roughly translates to “the people of the first year” in Japanese.

The couple’s itinerary included laying wreaths at the National Cemetery and Kakaako Park and visiting the Bishop Museum’s new exhibit, “Gannenmono — A Legacy of Eight Generations in Hawai’i”, which runs through to February 2019. The imperial family also joined Hawaii’s Mayor Kirk Caldwell for a tree planting ceremony in Thomas Square, symbolizing the ever-growing relationship between the two lands.

Coming from one of the oldest monarchies in the world, Emperor Akihito, Prince Akishino’s father, placed great importance on the country’s relations with the descendants of Japanese immigrants. Prior to this visit, Japan’s Imperial Family traveled to Hawaii in 1968, when Prince Hitachi and Princess Hanako attended the 100th anniversary of the settlers’ arrival.

Japan’s influence is perhaps most apparent in Hawaiian food, particularly in popular snacks like Spam musubi — grilled Spam over rice wrapped in nori — mochi, and plates of sashimi. Packaged Japanese cakes and breads are sold in supermarkets, and shops have maneki–neko (a waving cat figurine that’s thought to bring luck) in windows. Hawaiian temples, gardens, crafts, and clothing often have a Japanese aesthetic. 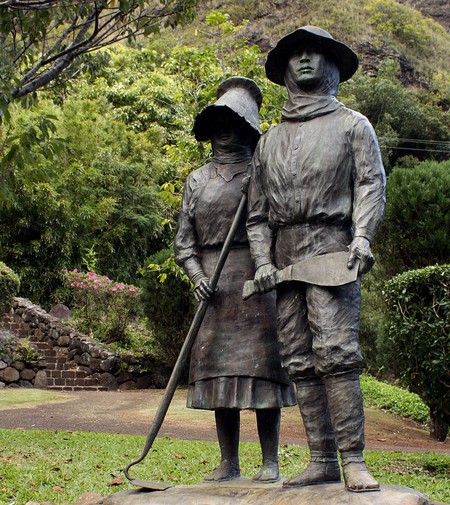