This U.S. State Has the Most Ambitious Plan to Become Carbon Neutral by 2045 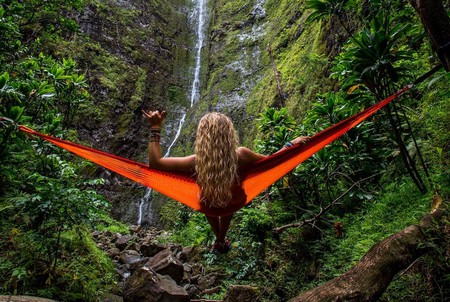 ﻿Hawaii proves once again that it’s leading the way in climate change for the U.S. and around the globe.

On May 8, 2018, the state of Hawaii passed two highly ambitious house bills (2182 and 1986) that would make the Aloha State one of the most climate-friendly territories in the world. The two bills illustrate a long-term plan and framework for a carbon offset program initiated by the local state government. According to legislators, Hawaii pledges to become carbon neutral by 2045—the most ambitious goal of any U.S. state so far.

Chris Lee, the state representative who penned the first house bill, recognizes Hawaii as a leading force in the push toward climate change. “This is the biggest step forward on climate change any state has yet taken,” Lee said in a press conference. “But we know we can do this, and it’s going to benefit everyone.”

The official plans are set to materialize by 2023, pushed forward by the proposed new task force. A few highlights of this initiative include planting trees, carbon offset credits, adapting all ground transportation to renewable energy sources, and eliminating fossil fuels from the state’s utilities. 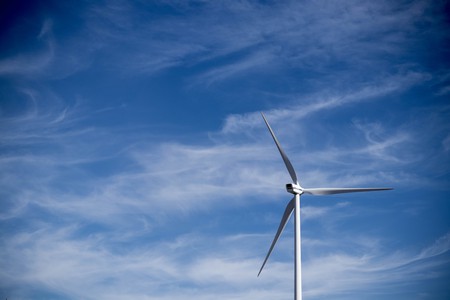 The press conference attracted officials and many members of the community, including Hawaii students, who eagerly await the bill signings by Governor David Y. Ige. Once the bills are in effect, Hawaii joins climate-friendly regions including the Maldives, Costa Rica, Norway, Sweden, Iceland, and New Zealand in a global green initiative. Each of these countries also aims to implement a zero-emissions, clean economy no later than 2050.

Historically, Hawaii stands at the forefront of environmental protection among U.S. states, making this pledge no surprise to the national government. In 2017, President Donald Trump announced the nation would be withdrawing from the Paris Climate Accord. Shortly after, Hawaii became the first to initiate state laws committing to reach the agreement’s goals in spite of the retraction.

In a ceremony led by Governor Ige, who put those enacted agreements to reduce greenhouse gases, he sealed Hawaii’s role in the global green initiative, only backed by the two newest bills.

“Many of the greatest challenges of our day hit us first, and that means that we also need to be first when it comes to creating solutions,” Ige said to The New York Times. “We are the testing grounds—as an island state, we are especially aware of the limits of our natural environment.”

Nevertheless, these initiatives come from the severe effects of climate change already impacting the Hawaiian islands. 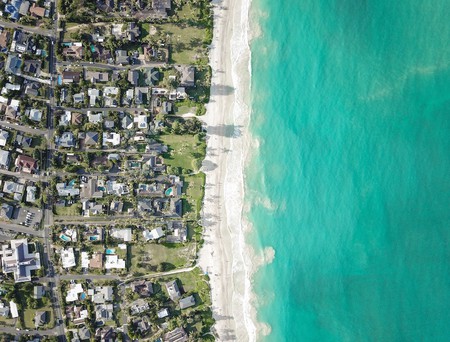 Residents and visitors to the Aloha State already experienced climate change firsthand. This year, Kauaʻi suffered unprecedented flooding, stranding hundreds of residents and destroying crops, businesses, homes, roads, and utilities. This cost the state $125 million—and was only the beginning of the extremities.

A warming climate also affects sea level rise, which islands are the most vulnerable to—exponentiating coastal erosion can cause road closures, relocations, sedimentation, infrastructure damage, and in addition, it could potentially affect nearly one in 10 homes in Hawaii. Researchers at the University of Hawaii Manoa predict that Honolulu and Waikiki will be predominately underwater within the next 100 years. This does not seem out of the question since beachfront homes and coastal roads like the busy Kamehameha Highway on Oʻahu are already visibly undercut by the ocean and shorelines around the state that are receding. 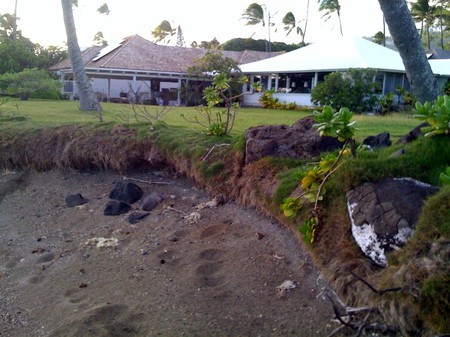 Once in place, the new bills will help mitigate these ongoing threats that already impact tourists and locals alike. A 2004 study determined that Hawaii’s coral reefs produce a benefit of $360 million annually and is valued at nearly $10 billion. Sadly, the waters around the islands have seen an average increase in sea surface temperatures of 1.44°F each year since 1956, affecting Hawaii’s coral reefs by increasing bleaching and mortality. One model predicts that there will be less than 5% coral cover left on areas of Oʻahu and Molokaʻi in just a little over 40 years. 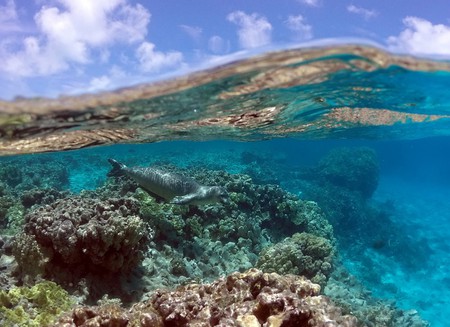 The 2018 carbon neutral pledges are a huge step forward in protecting the islands’ fragile natural environment. But the goal is an ambitious one—it faces indefinite challenges, including the fact that most of Hawaii’s goods arrive from overseas, and inter-island travel is solely reliant on airlines.

Marti Townsend, director for the Sierra Club of Hawaii, stated that there is still a future to look forward to. “Despite the frightening challenge we confront in climate change, I have hope for our future because lawmakers, innovators, business leaders, and community advocates are working across differences to find a common path to a truly sustainable Hawaii,” said Townsend.

The UN and global environmental advocates continue to pressure countries to get on board and create carbon-neutral goals, yet the shortlist can be counted on your hands. The impressive feat was only ever accomplished by one nation—Bhutan. Hopefully, the southernmost U.S. state is to follow that groundwork.﻿﻿﻿