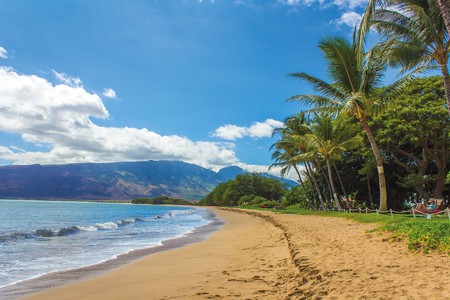 There are so many reasons to visit Hawaii year-round, but none quite as unique as the solar phenomenon of Lahaina Noon.

Without getting too scientific about it, Hawaii is placed in an advantageous area of the Earth that makes it closest to the sun’s rays, allowing for a bizarre sight twice each year during the summer months.

During Lahaina Noon, anything standing straight off the the ground won’t be able to find a shadow anywhere around it, making it seem almost unreal. As the sun passes overhead, its rays shine directly onto the ground at no angle.

In the native Hawaiian language, the phrase “kau ka lā lolo” roughly translates to “the sun rests on the brains”. The ancient Hawaiians believed that when their shadow disappeared, it would enter their head. This was considered a ‘mana’ or blessing of power to the native people. 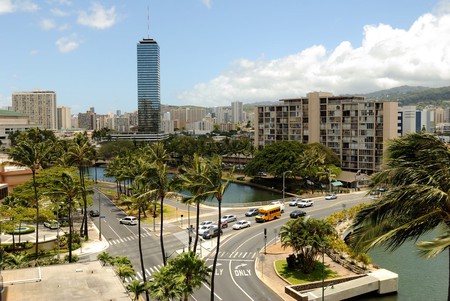 The mysticism of it all still leaves visitors in awe today. Some even make the long trip to the islands just to be able to see it.

As the Hawaiian islands are located on a subsolar point of the Earth and the rest of the United States is too far north to experience this natural wonder, it’s the only state in the country where this happens.

Though it’s never happening exactly at the same place and time, it can be observed in different areas throughout Hawaii during the months of May and July. Lahaina Noon happens just before summer solstice.

Spectators will have the chance to catch it on the Big Island from July 23 to 25 this year if they plan accordingly. For everyone else, they’ll have to run their coordinates through NASA’s solar calculator. Playing around with dates in May and June when solar altitude is at 90, you’re able to see if and when the phenomenon can be experienced in your specific area.

Artist Isamu Noguchi created ‘Sky Gate‘, an installation in Hawaii to capture this event in a fantastic way. On most days, the swirly structure, located right by City Hall, casts various misshapen shadows during the day. During Lahaina Noon, however, the structure casts a most perfect shadow, allowing viewers to take in the anomaly in all its glory. 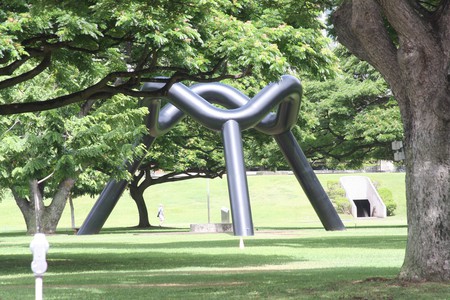