The People of Hawaii as You've Never Seen Them Before 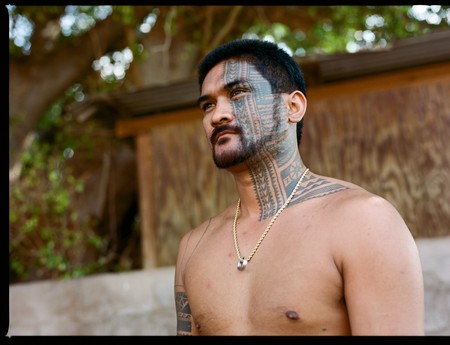 If you want to understand the people of Hawaii, first you need to understand pono, a little word that holds a world of significance. 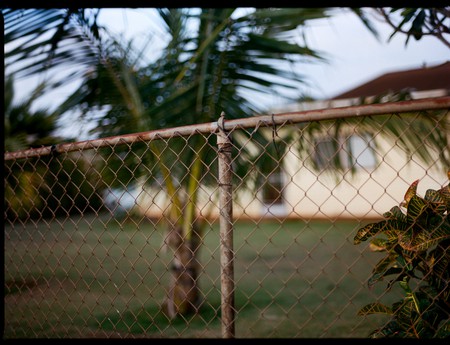 In Hawaii, pono is more than a word; it’s a way of life. There is no direct translation into English, although ‘righteousness’ is probably the closest comparison. Whether it’s pono for the ‘aina (land), pono for the makai (ocean), or pono for the ohana (community/family), the concept advocates treating others and nature with respect.

In Pono (2016), award-winning photographer Rosie Matheson captures the essence of the islands’ mantra, that life is about ‘living with care not only for one’s self, but for others and everything around you’. The state motto Ua Mau Ke Ea O Ka’aina I Ka Pono, (‘The Life of the Land is Perpetuated in Righteousness’) is a widely held belief among the people.

It is also a way of life that is under threat. In Hawaii, pono faces a huge battle in many ways. One particular threat is from large corporations and GM companies, who are taking over and building on precious ancestral land as well as polluting the air, food and ocean. Matheson tells Culture Trip about the people who welcomed her with open arms and the Pacific paradise they are trying to protect. 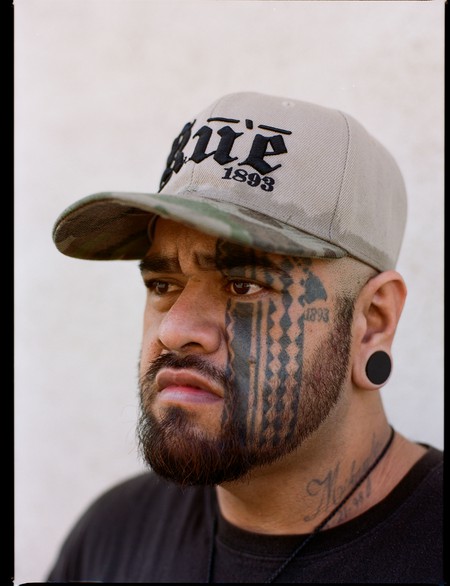 ‘This is Samson Harp. He is a key member of the community and owns a tattoo shop where he inks traditional Hawaiian markings. Most of the people I photographed had been tattooed by Samson. It’s not something he will do unless he feels you are at the correct stage and mindset in your life. 1893 was the year the Hawaiian monarchy was overthrown by America, it’s a very important date to the Hawaiians.’ 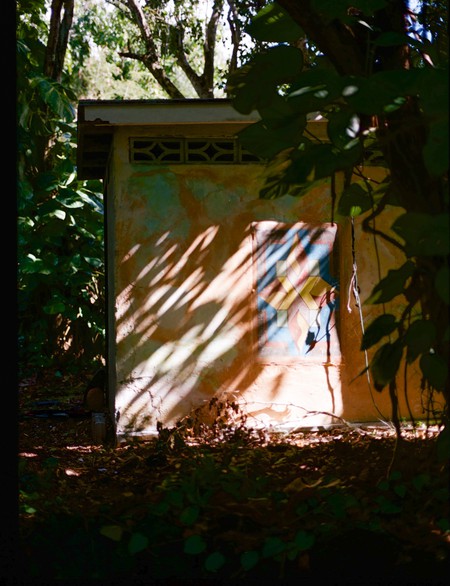 ‘This photo was taken in one of the areas of ancient Maui, called Kaupo. It is believed that the first Polynesians to arrive in Maui landed on this part of the island. This photo shows the shadows of trees across a hut taken in this remote area. Every time I look at this photograph, I’m taken right back to the island of Maui. I can feel the heat and smell the fresh air.’ 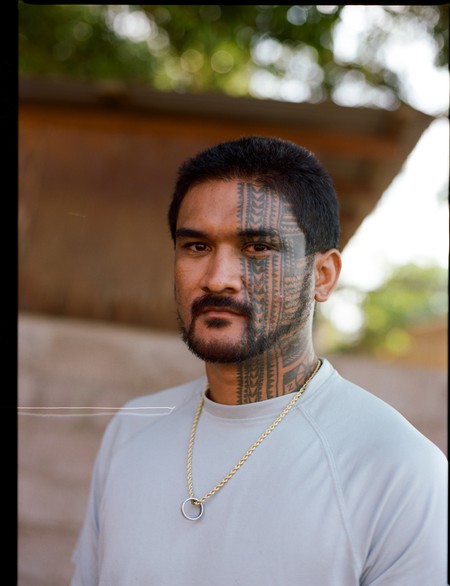 ‘Elias was definitely the most heavily facial tattooed person I photographed and probably the shyest. Tattooed by Samson, he told me it took years before he agreed he was ready to be inked. Traditional Hawaiian tattoos usually have similar markings to the ones their ancestors had and are there to protect health and spiritual wellbeing.’ 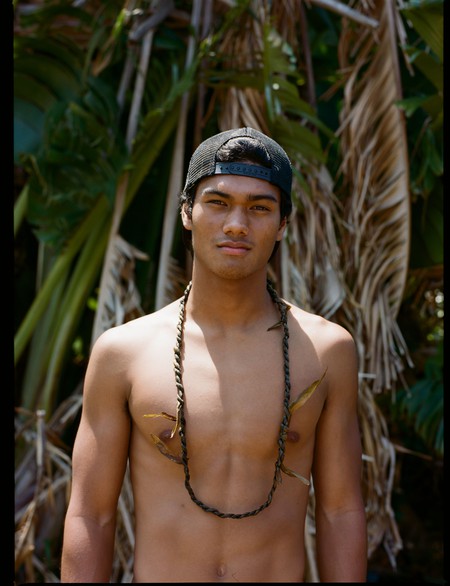 ‘I met Noa online through a mutual friend we had on the island. I contacted him as I was photographing Hawaiian youth and really wanted to include him. He came to meet me and was wearing a lei around his neck that he had made to give to me. It pretty much summed up the kindness of people in Hawaii. I took a photo of him wearing it so I would always remember the gesture.’ 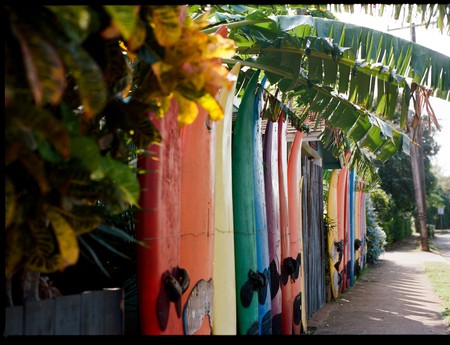 ‘This photo was shot in Paia, the area of Maui that I always stay in. The light in Hawaii is a dream for photography and the colors are so vibrant. The Hawaiian community are fighting endless battles for political, moral and environmental changes to bring the power back to Hawaiians and I felt it was important to produce this project and help to make their voices heard.’