The Coolest Neighborhoods in Hawaii

Whether you’re visiting Hawaii for a vacation or making a permanent move, you’ll want to know the coolest places and neighborhoods. The Aloha State is so diverse that you can go from the bustling area of downtown Honolulu to the peaceful shorelines of Oahu in less than an hour. If you’re searching for something quiet or trendy or looking for a place perfect for surfers or families, there is bound to be a cool neighborhood to suit your needs in Hawaii.

Haleiwa, located on the North Shore of Oahu, is a hippie’s and surfer’s paradise. Indeed, it produces some of the best surfers in the world and is home to Pipeline, Waimea Bay, and Sunset Beach, which also makes it a great place to relax on the sand and spend the day with your family and friends. Haleiwa town also has plenty of restaurants and places to shop and attracts both locals and tourists. No matter where you go, you’ll find plenty of smiling and familiar faces if you decide to hang around Haleiwa, which means house of the ‘iwa bird. 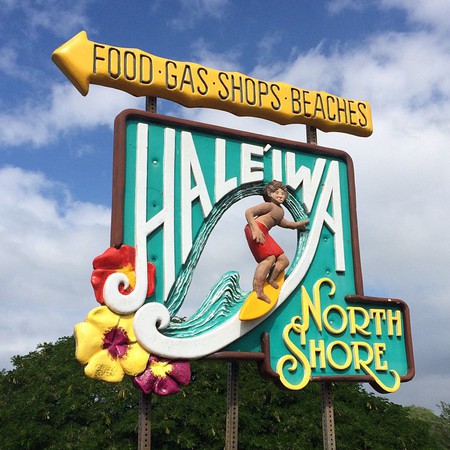 The Black Point/Diamond Head area in Oahu is quite beautiful, with locals sometimes referring to it as the “Beverly Hills” of Hawaii. Beautiful mansions, white sandy beaches, and wide roads, which are great if you want to skateboard or ride your bike, characterize this neighborhood. It is also home to the infamous and illegal saltwater pool; if you’re feeling adventurous and want to scale the rocky coastline to get to the pool, you won’t be disappointed. During high tide and big swells, the ocean waves crash into the pool. Legend has it that a father built it so close to the ocean because his daughter was scared of sharks. If you get caught trespassing here, you will be banned, and those who are caught a second time sometimes have to pay a fine. 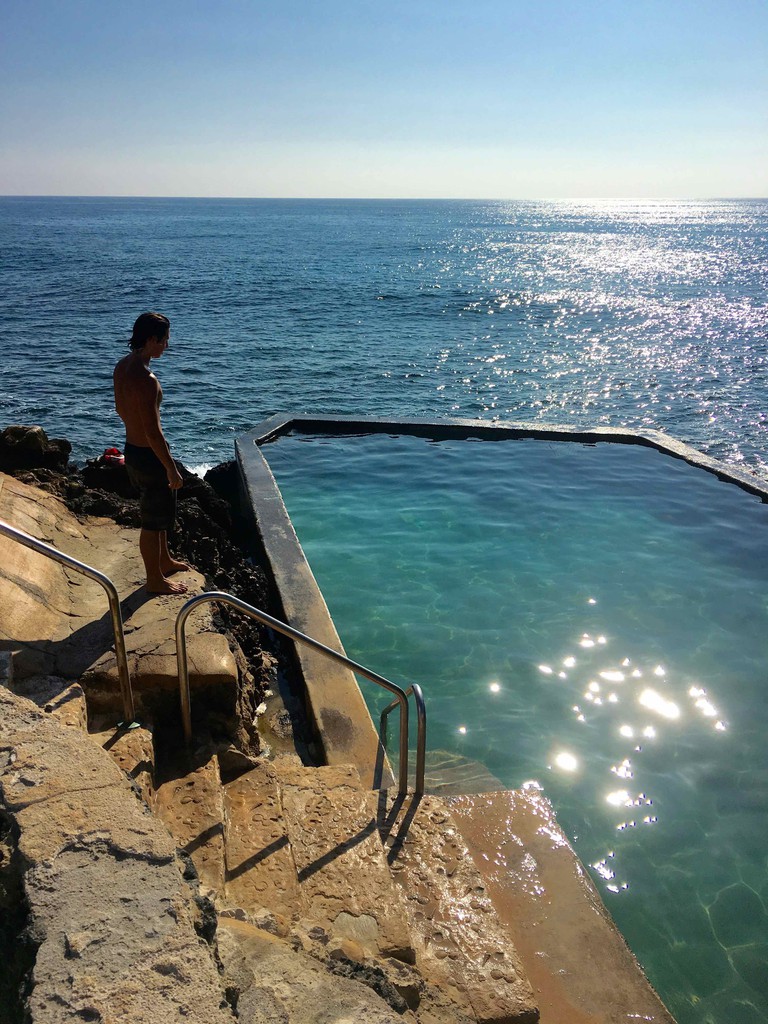 Pupukea is a small ahupuaʻa (land division) nestled along the famous North Shore of Oahu. It is home to Waimea Bay, where the infamous and most prestigious surf competition “The Eddie” takes place every year. Sometimes the bay closes out with 50-foot (15.2-meter) swells, leaving big wave surfers frothing and watchers amazed.

Driving up Pupukea, you’ll find the state park Puʻu o Mahuka Heiau. A heiau was a place of worship, where Hawaiians could offer sacrifices to the gods and their ancestors. There is a lookout at the top that offers panoramic views of Waimea Bay, Waimea Valley, and all of the North Shore. 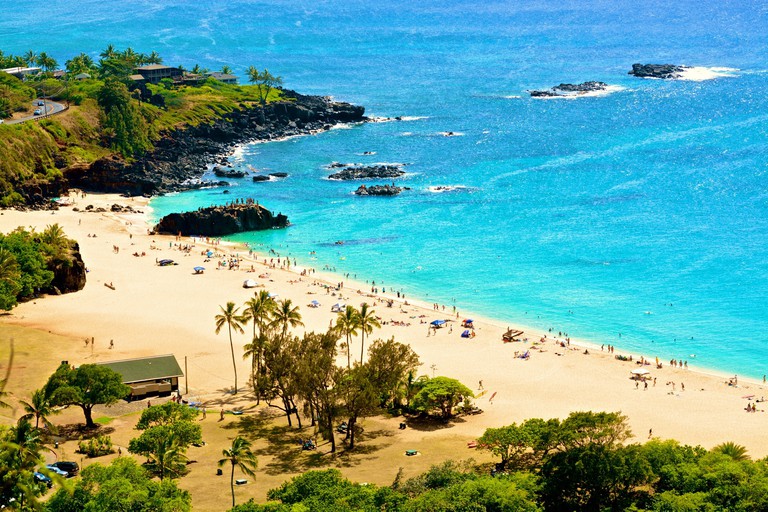 Another affluent suburb located on the southeastern coast of Oahu is Hawaii Kai, also known by its Hawaiian name, Maunalua, which means two mountains in Hawaiian, referring to Koko Head and Koko Crater. This neighborhood is good for raising a family as it is safe and has many parks, sports fields, schools, skate parks, farmers’ markets on the weekends, shops, a movie theater, restaurants, and the list goes on.

A favorite destination in Hawaii Kai is China Walls, where locals love to jump into the ocean from the sea cliffs. If you would rather stay on land, try hiking the infamous Koko Head stairs. Do this right before sunset—you’ll be amazed. 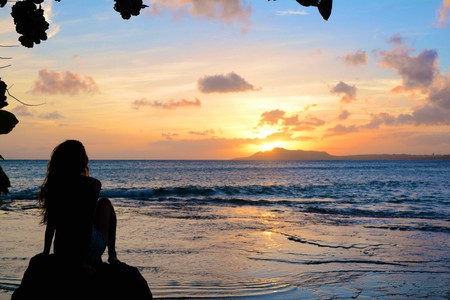 Mānoa lies in the valley and rainier part of Honolulu. It is home to the University of Hawaii at Mānoa, where students from all over the globe flock to experience paradise while studying in college. It’s the closest thing you’ll get to a “college town” in Hawaii, with restaurants, bars, and numerous shops lining University Avenue. 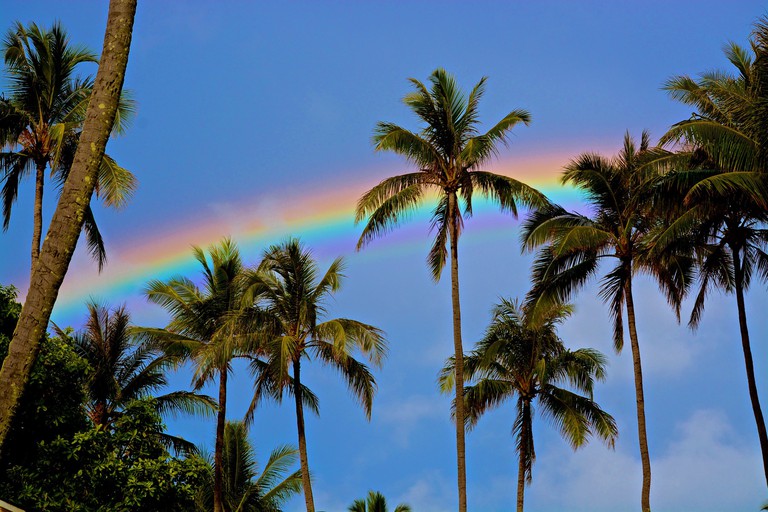 Hanalei is a beautiful little town nestled on Kauai’s North Shore. It is a very quiet, family-oriented locale, with plenty of shops and restaurants that both locals and visitors love. There are cool hangouts and beautiful beaches located in the area too, including Haʻena Beach, Hanakapiʻai Beach, and Hanalei Bay.

Lanikai is a beautiful town located on the east side of Oahu. It is home to the infamous Lanikai Beach and Mokulua Islands. This area seems to attract those people looking to move to Hawaii, and locals and tourists flock to its beautiful beach parks. Lanikai is a suburb within Kailua, and it has plenty of shops and restaurants within walking distance. Don’t miss your opportunity to check out this beautiful town on your next visit to Oahu.