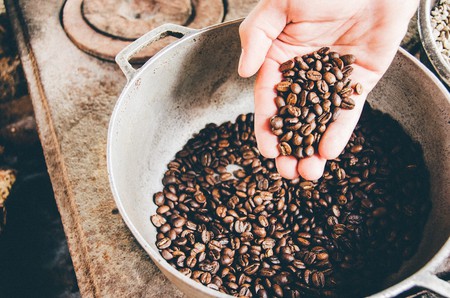 Hawaii’s world-renowned coffees flourish in the volcanic soil and unique climates found in various locations throughout the islands. Though gourmet luxury coffee is grown on Oʻahu, Maui, Kauaʻi, and Molokaʻi, none is more famous than the variety grown in the districts of Kona on the Big Island.

Introduction of coffee to Hawaii

The first coffee plants were introduced to Kona in 1828 by missionary Samuel Ruggles, with many plantations popping up in the area shortly after. Hawaii’s coffee industry experienced highs and lows over the years due to the Great Depression, WWII, insect infestations, and the 1899 world coffee market crash, which influenced price and production. But coffee always took a backseat to the state’s booming sugar industry. That is until recently when there was a drastic decline and the last sugar plantation closed its doors in 2016 making way for a new era in Hawaiian coffee production.

It wasn’t until the 1980s that Kona coffee turned into a household name and was deemed a specialty coffee of Hawaii. The sudden surge in aficionados of this specific variety saw an increase in farms throughout the Big Island in areas such as Kaʻū, Puna, and Hamakua, all of which have exceptional beans as well. 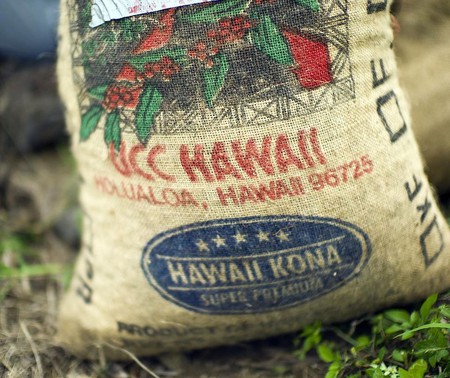 But why in Kona?

The high elevation, rainfall, moderate temperatures, sunshine, and rich volcanic soil in areas such as the slopes of Hualālai produce unrivaled conditions to grow coffee. Only farms within the districts of North or South Kona can be labeled as true Kona coffee. This unique environment creates a distinct aroma and flavor that differentiates this bean and justifies its high price point. Today, the area is full of small family-run farms that are just three to five acres each. Each area—and sometimes even each farm—sits in its own microclimate, making for subtle differences that can be tasted in each brew. 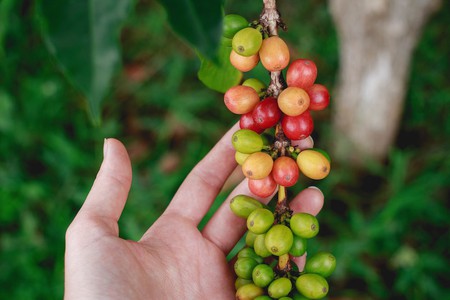 How Kona coffee is experienced in Hawaii today

Hawaii is the only state in the U.S. that grows coffee commercially and is thought to be the best-suited location in the nation for this task. Hawaiian Kona coffee is often listed as one of the top seven most expensive coffees in the world. 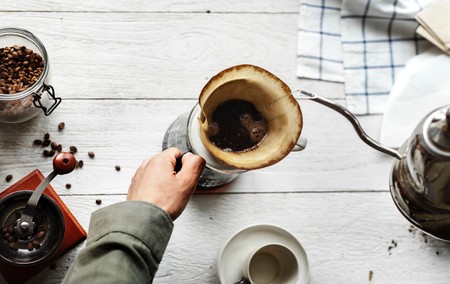 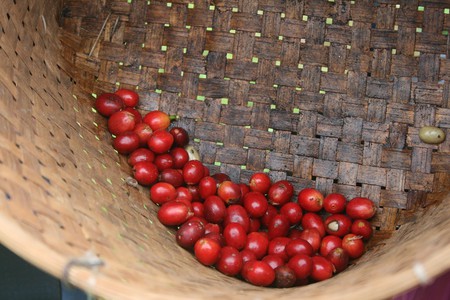 If you’re not visiting the Big Island during the festival, you can still tour many of the world class farms year round. On these tours visitors view the coffee trees nestled high up on the mountainside overlooking the ocean. Coffee tasting and the delicate processes of growing, drying, and roasting the beans will also be explained. The best part is that many of the tours are free. 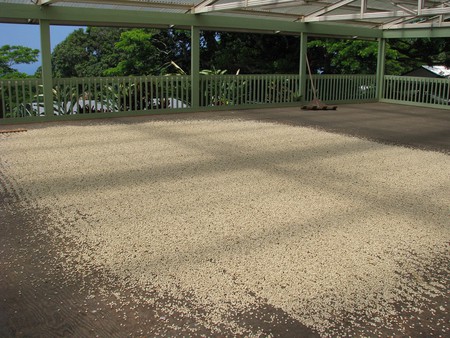 It’s always best to visit and buy directly from small family-owned farms. Since the coffee comes from one small district and is quite expensive, many producers create Kona coffee blends. Though tempting, these blends are just cheap foreign beans with only 10 per cent Kona coffee added in. Steer clear of them and only buy 100 per cent Kona.