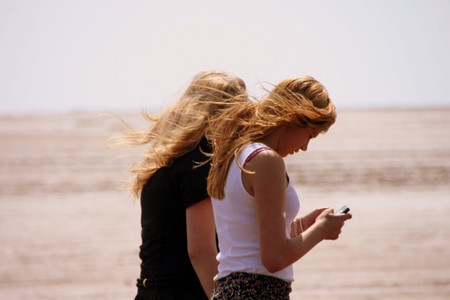 The danger of distracted pedestrians crossing the street is finally being dealt with in Hawaii.

According to Forbes, Honolulu is now the first major US city to effectively ban texting while crossing the street. The law is being enacted in an effort to stem the rising number of pedestrian deaths caused by electronic distractions.

According to a report from Safety.com, data from the National Highway Traffic Safety Administration (NHTSA) reveals that an estimated 5,000 distracted pedestrians were killed in traffic incidents in the United States in 2012. That number translates to one death every two hours—a shocking statistic that is becoming a growing concern. 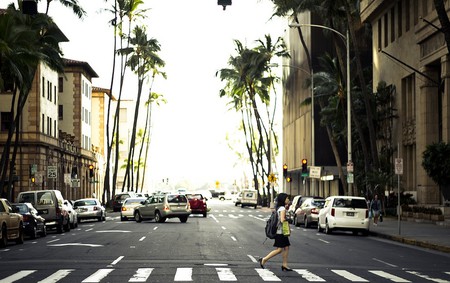 “We hold the unfortunate distinction of being a major city with more pedestrians being hit in crosswalks, particularly our seniors, than almost any other city in the county,” Hawaii Mayor Kirk Caldwell told The Guardian.

In Honolulu, pedestrians who text while crossing the street will now face fines of anywhere from $15-$99 USD, depending on whether they are repeat offenders. While not a lofty sum, it is the hope of Mayor Caldwell that it will help keep people safe and alert on Hawaii’s streets.