Everything You Need to Know About Hawaiian Poi 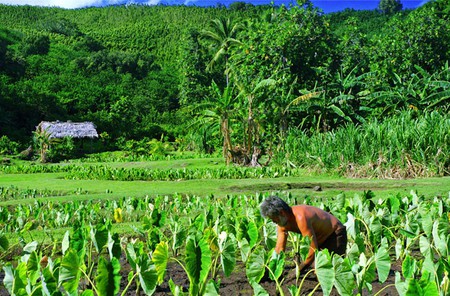 Of all the unique cultural aspects of native Hawaii, the inclusion of poi as a key ingredient in cuisine is a testament to its role in Hawaiian history and religion. Legend tells the story of Haloa, the very first Hawaiian, who was born of the sky and the earth and came to them in the form of the kalo, or taro plant.

After creating the paradisiacal islands of Hawaii and giving birth to the stars and heavens, the sky and the earth had another child: Haloa. Believing he was still-born and mourning the loss of their child, the two wrapped him and buried him in the earth. It was at this point when Haloa came to life, sprouting stems and magnificent, heart-shaped leaves. He was then known as the first Hawaiian and the ancestor of all people of the islands.

The connection of Hawaiian religion of the past to the food culture today still holds strong. And in order to honor Haloa and keep his spirit alive, Hawaiians transform taro into poi and offer it with every meal, in turn, keeping him in their day-to-day lives. 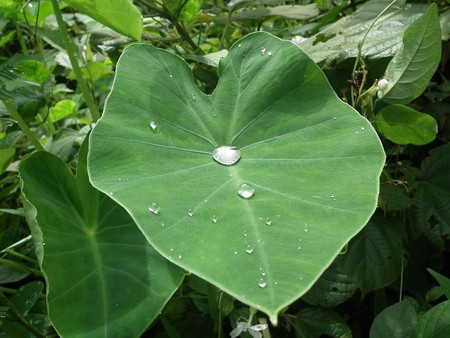 The ku‘i, or process of making poi, has not changed much from its original method. The taro root is cooked ever so slowly and for many hours, traditionally in an imu pit. This cooking method is used in order to break down all of the root’s fibers. On a stone tool, which people still use today, the cooked poi is mixed with water and then pounded into a thin or thick paste, depending on preference. When fresh, the poi is sweet and often consumed as a dessert. When given some time, the poi becomes a bit sour and is perfect as an addition to savory meals. 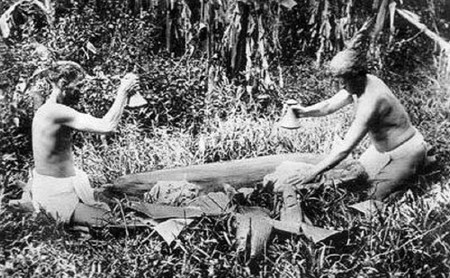 Poi is specific to Hawaii and is not found anywhere else in the world, making it significantly important to the people of the islands and the preservation of their culture. And even though many of the old taro fields are now just prime areas for real estate development, the community still makes a large effort to keep this tradition alive. Those who pound poi today have a stronger connection to the ancestral past. In order to make the paste, anything that can fall in accidentally must be removed. In a way, this connects them to the poi makers from centuries past.

Not typical of Western tastes and mouthfeels, however, poi has gained a reputation for being somewhat of a mystery food that only daring visitors will try. But once you become accustomed to the unique flavor of this very traditional dish, you’re bound to reap the many health benefits that it has to offer. 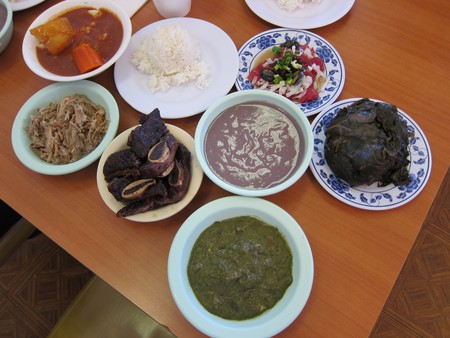