An Introduction to Hawaiian Poetry 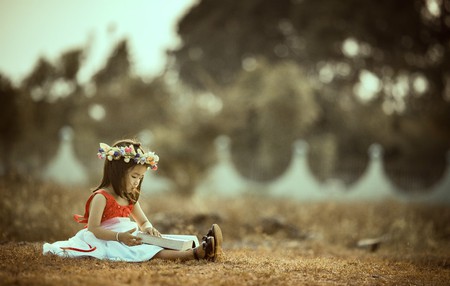 Before contact with Western civilization and the development of Hawaiian written language, the history and traditions of the different island tribes were passed down and shared in a much more intricate way.

There was no written record in the pre-contact island chains. They didn’t need it. The original inhabitants of the islands had their ‘mele,’ meaning chants, songs, or poems. The native Hawaiians created a complex and fascinating art form out of their need to pass on knowledge, history, and tradition.

Much like the tragedies and comedies of ancient Greece, the Hawaiian mele also explored aspects of humanity and was a form of high art to the native people. Because this was the only form of record-keeping, people were critical and had to be correct with every retelling, otherwise the stories would become diluted and would lose their validity. This is why the art of listening is such a key value in Hawaiian culture, even today. 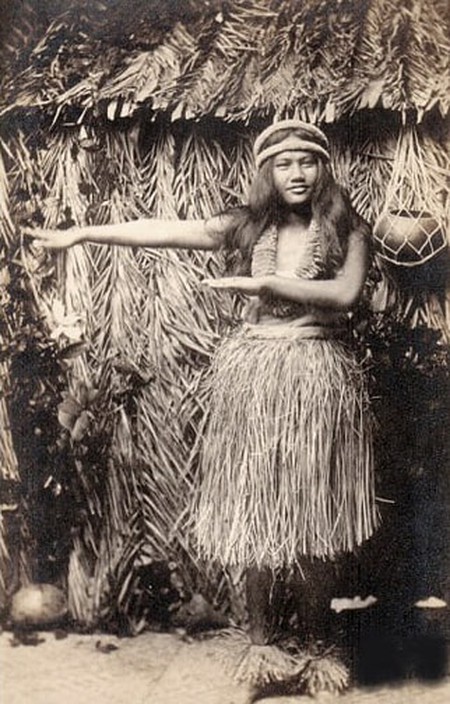 These oratorial chants were those of legends and of history—a way of keeping the Hawaiian culture intact. This form of poetry was paired with a series of hulas and sometimes drums. Not only did the pairing of the hula add a visual aspect to the storytelling, but it created a complete environment for the listener to be able to focus on and understand the story that was being conveyed.

In 1893, the Hawaiian language was banned in schools throughout the islands and thus, sadly, began the disappearance of Hawaiian histories, legends, and poetry. Though much of this knowledge is lost to us now, some of these stories have been able to stand the test of time.

The most documented mele are those of Pele (peh-leh), the Hawaiian fire goddess. She is said to have journeyed from Tahiti and, upon arrival, transformed the islands of Hawaii to what they are today. 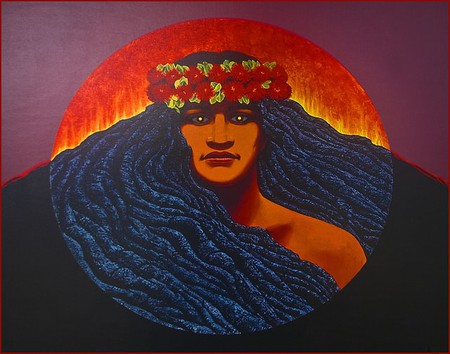 Pele’s hulas are widely known. They are a series of mele that are not only legends of the goddess, but prayers to her as well. Part of the first mele describes her yearning for the islands of Hawaii:

A Song—The first song of the hula Pele

Eager desire for Hawaii seized the woman, Pele;
She carved the canoe, Honua-i-a-kea,
Your canoe, O Ka-moho-alii.
They push the work on the craft to completion,
10 The lashings of the god’s canoe are done;
The canoe of Kane, the world-maker.

Simple canoe-builders would chant these mele as prayers to Pele, hoping for her support in their craft. Hulas were performed to assure that no one would be able to forget Pele’s contribution to the land and to everything that they have. Even priests repeated these chants, searching for her guidance in their care-taking roles.

And though they are no longer used in most modern hulas you see today, documentation of these so vividly reinacted stories, traditions, and legends are coming back to life. They are being honored in traditional hula preservation as well as through cultural education, which is fantastic as it would be such a shame to watch them slip away.