A Brief History of Honolulu's Chinatown 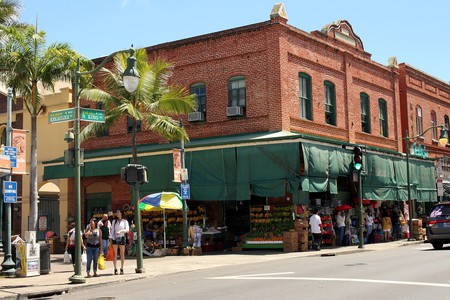 Most Chinese immigrants arrived in Hawaii during the mid-18th century to work on the sugar plantations. They began opening businesses in Honolulu, creating permanent roots in Hawaii, ingrained within Hawaiian culture itself, and establishing the now-vibrant quarter of Chinatown. Here is a brief history of this under-the-radar district.

In ancient times, the now-Chinatown area was known as Kou, and consisted of mud flats with shrubs and loulu palms. The construction of Honolulu Harbor changed the course of history for the region. Honolulu, once known as the best place in all the islands to anchor large ships, led to the emergence of an adjacent city for foreigners. The neighboring town was a hub for business, trade, lodging, and entertainment for foreigners, as well as whalers making a stop in Hawaii. This was the birth of Chinatown. 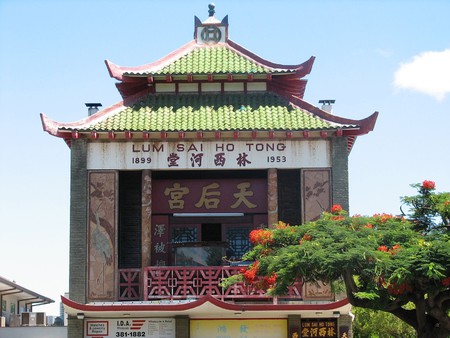 The quarter was not easy to establish — Chinatown and its residents overcame many hardships. Most buildings only date to the early 20th century due to a fire in 1886, which destroyed eight blocks and many homes. The rebuilding of the area was unregulated, resulting in poor living conditions and rat infestations from the nearby ships. A few years later, Chinatown suffered from an outbreak of the bubonic plague and the state decided to burn down all infected buildings. Nevertheless, Honolulu’s Chinatown district now flourishes and is listed on the National Register of Historic Places for its impact on the local Chinese community. 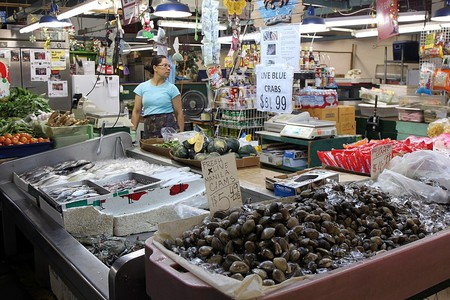 Today, the 25-acre district embodies Hawaii’s multicultural identity with lei shops, authentic Chinese markets, dim sum, and everything from Lebanese and Ethiopian food to a vegan diner. Chinatown is now a hub of different ethnic backgrounds, welcoming residents from all over into the district, and making it the most ethnically-diverse area on the island.

On the first Friday of each month, Chinatown’s art walk takes place, and serves as a revitalization for the area. It’s also a great opportunity to discover new places as unique art galleries, exhibits, and art studios open their doors once a month for the event. Starting at 5 pm, the streets transform into pedestrian zones, and visitors can pop into one of the many international restaurants, trendy bars, or live music venues, which bring the district to life.