7 TV Shows You Didn’t Realize Were Filmed in Hawaii 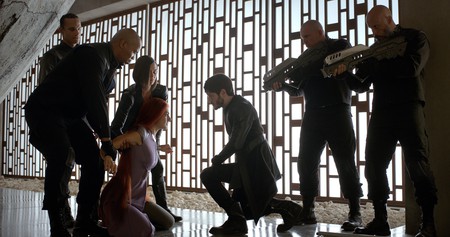 Hawaii was the picture perfect location for these lesser-known, small screen productions.

Hawaii often stands in for tropical locales and islands on the silver screen, so it’s no surprise that directors also choose to film TV shows here as well. It’s obvious that popular shows like Magnum P.I., Dog the Bounty Hunter, and Hawaii Five-0 were filmed on the islands, but there are lesser known series too. Here are a few TV shows you probably didn’t realize were filmed in Hawaii. 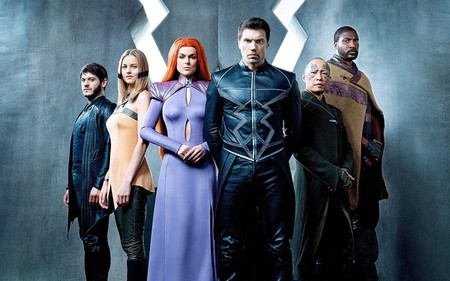 A team of U.S. soldiers were stranded on the island of Saint Marina in ABC’s military drama Last Resort. The series’ 13-episode run was filmed predominately on Oʻahu but was not picked up for a second season. 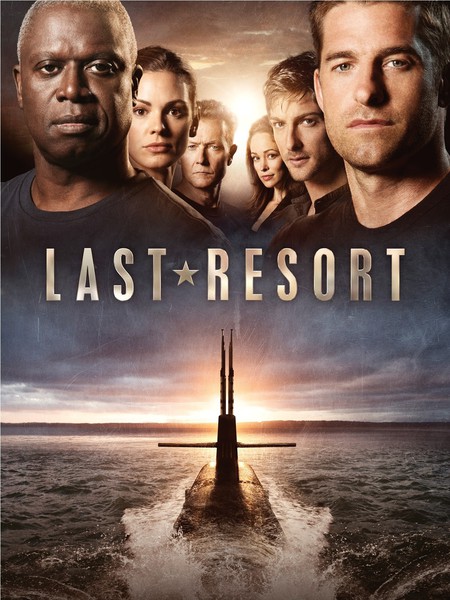 Almost everyone has seen at least one episode—shoutout to the fans that stuck with it till the end—but not everyone knows that the mysterious island is actually Oʻahu. It is still one of the most expensive TV shows to ever be made—the pilot alone cost more than $14 million. Hardcore Lost fans can visit most of the filming locations such as Mokuleʻia Beach, Kualoa Ranch, and the banyan tree near Turtle Bay Resort. 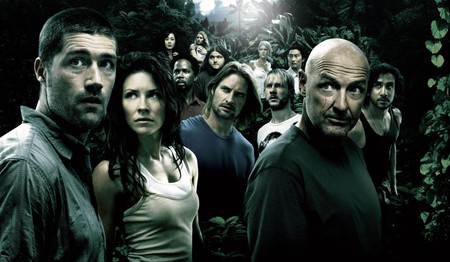 Ricardo Montalbán played Mr. Roarke in the hit series based on an island in the middle of the Pacific Ocean where any fantasy can come true. Shots of the island were actually parts of Kauaʻi, such as the Na Pali Coast and Wailua Falls. 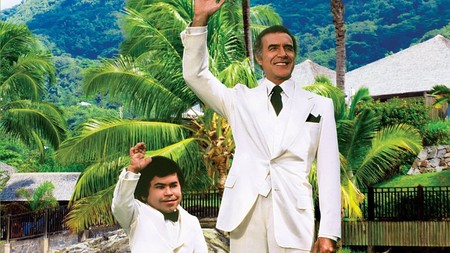 Hawaii stood in for the Amazon rainforest in ABC’s thriller The River, which only aired eight episodes before it was canceled. Despite this fact, locals will recognize familiar places like Kahana Valley and Kualoa Ranch. Later, Netflix was rumored to take on the series, but the project ultimately fell through. 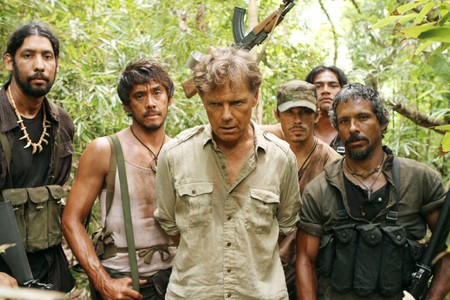 This 60s American sitcom highlights the plights of seven shipwrecked castaways trying to get off a deserted island. Shooting took place at locations throughout the island of Kauaʻi and at Coconut Island on Oʻahu among others. 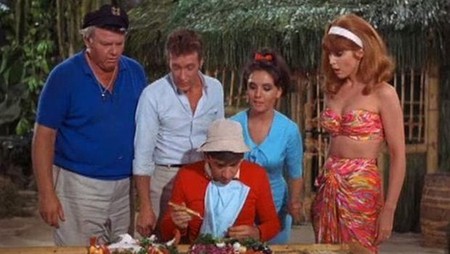 Discovery Kids on NBC aired Flight 29 Down in 2005 where a group of high schoolers survive a plane crash and find themselves on a deserted island. Unbeknown to most, that island is Oʻahu. The series has some lovely shots of Hawaii’s beaches, forests, and mountains. 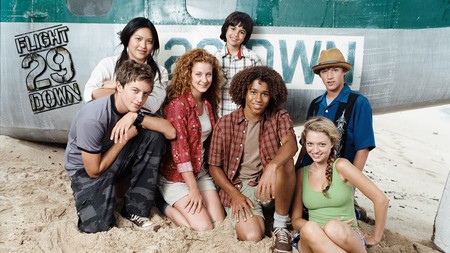 Many TV series and reality shows took advantage of the islands’ natural beauty and filmed one-off episodes in Hawaii. Just a few of them are Meet the Barkers, ER, Wheel of Fortune, The Hills, Blind Date, Amazing Race, The Bachelor, Beverly Hills 90210, and MTV’s The Real World.