11 Stereotypes About Hawaiians You Shouldn’t Believe 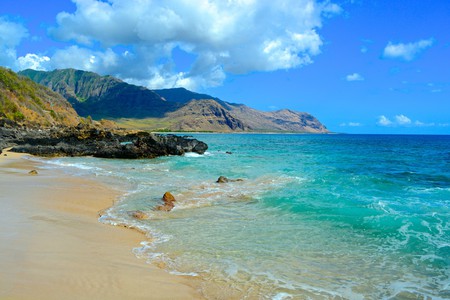 Hawaii is a very diverse place, and the people that call this magical island home come from all over the world. There are many hilarious stereotypes out there that some individuals might believe, but there is so much more to the state and its people than meets the eye. Here are Culture Trip’s 11 stereotypes about Hawaiians that you shouldn’t believe.

Hawaiians live in grass huts on the beach

Hawaiians live in real houses, not grass huts on the beach. Although some people might spend the majority of their time at the beach, they know what houses with walls, AC, windows, doors, etc. are like. You can, however, find historic Hawaiian hale (houses) at various cultural sites around the islands. 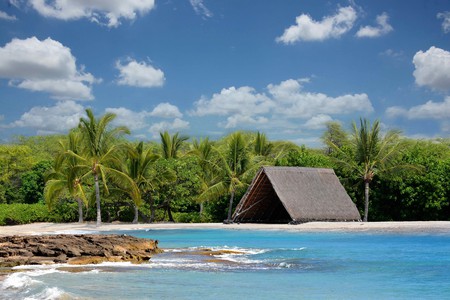 They ride dolphins to school or work

This stereotype is hilarious, and while it’s hard to believe, some tourists have asked about this. Besides driving your own car, the most favored mode of transportation is taking the bus. There is a public bus system on the island of Oahu called “Da Bus,” and it will take you to any corner of the island that your heart desires. However, if you are feeling a little more adventurous, you can swim with dolphins in the wild. 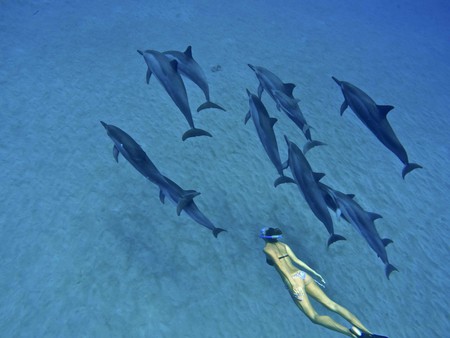 Swimming with dolphins on the west side of Oahu | © GE Keoni

Girls walk around in coconut bras

When some tourists think of Hawaii, the first thing that might pop into their minds is girls in coconut bras and grass skirts. Locals don’t even wear this type of attire at luaus. They shop at all the same popular stores as everyone else around the world. 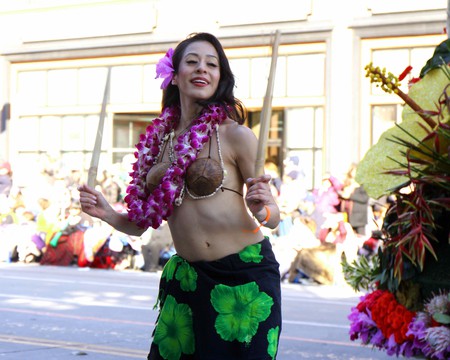 Only tourists wear flowers in their ears

Hawaiians wear flowers in their ears for different occasions, such as business meetings, church functions, parties, weddings, etc. Traditionally, both men and women wore flowers in their ears, and it doesn’t matter the type of flower either; pick any flower that appeals to you or smells good, and wear it proudly. 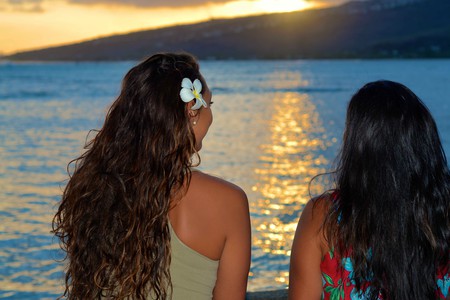 Everyone who lives in Hawaii knows how to surf

Yes, surfing is a popular water sport on the island, but not everyone surfs. There are a whole bunch of water activities that Hawaiians love to partake in that aren’t surfing, including stand-up paddleboarding, swimming, scuba diving, free diving, water polo, snorkeling, kayaking, rowing, kite boarding, and the list goes on. For the record, Hawaiians did invent surfing, though, which is probably why it is so popular on the island. 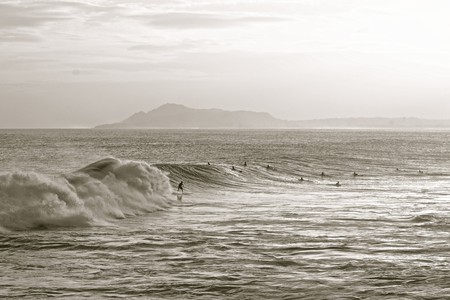 Locals drink mai tais all day on the beach

Although mai tais are quite tasty, locals don’t sit around at the beach all day and drink them. They don’t even really drink them at BBQs. Most people opt for other mixed drinks or just beer when hanging around with their friends, just like everyone else.

They all can dance the hula

Hula is a beautiful part of Hawaii’s culture, but not everyone can do it. It requires skill obtained through years and years of practice. If you are lucky enough to meet someone who can dance the hula, though, you can consider yourself blessed. It’s not every day that you will encounter someone who can do this traditional Hawaiian dance.

The only fruit they eat are pineapples

Hawaii has a diverse fruit selection, all of which are delicious, so pineapple isn’t the only fruit they eat. Locals also love papayas, mangoes, lychees, apples, oranges, avocados, lilikoi (Hawaiian passion fruit), grapes, clementines, guava, etc. Every fruit has a season, so it’s not every day that they get to enjoy all of these fruits, which is why some are considered more special than others. 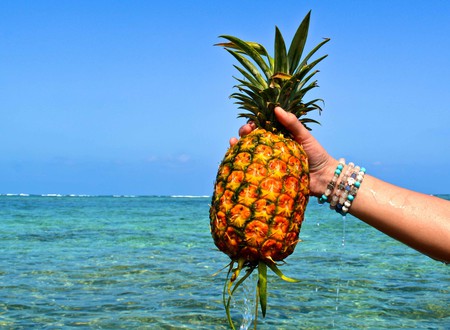 Pineapple at the beach | © GE Keoni

Everyone in Hawaii is considered Hawaiian

As stated before, Hawaii is a huge melting pot of cultures, with people coming from around the world to live here. Just because you live or were born in Hawaii, it doesn’t mean that you are Hawaiian. You must actually have Hawaiian blood to be considered Hawaiian, and most people in Hawaii don’t; therefore, they don’t call themselves Hawaiian. 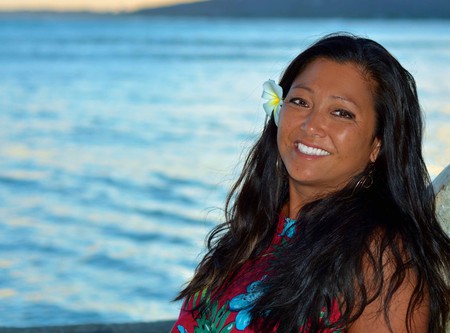 Although Hawaiians do love their Spam®, not everyone is a fan of it. The magical ham in a can doesn’t impress every person living in Hawaii, but you can tell a real local from a transplant by whether or not they will eat a Spam® musubi.

Leis are only for tourists just getting off the plane

Hawaiians love leis, and they give them out at parties, graduations, weddings, luaus—you name the occasion, and Hawaiians will wear them. It is not cheesy to be seen wearing a lei around your neck, as they are a symbol of love. Tourists and locals alike will wear them. 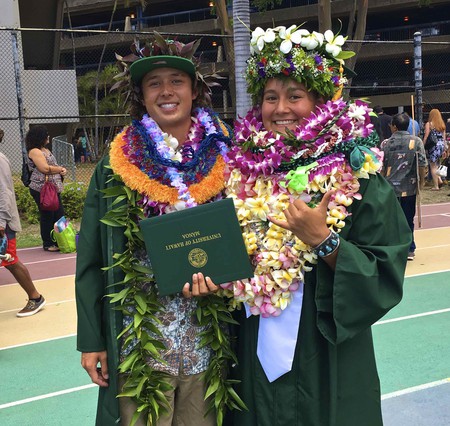