11 Movies You Didn't Know Were Shot in Hawaii 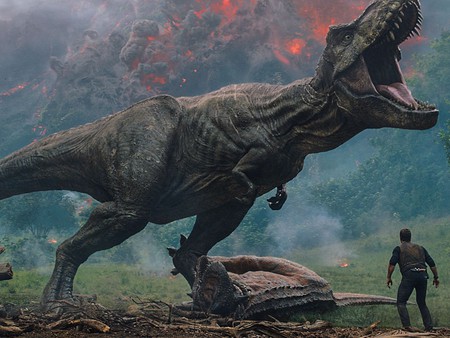 Just across the Pacific, Hawaii’s diverse environments have played the role of the Caribbean, South America, the Amazon, and Southeast Asia in some uber-famous and classic movie titles. Here are 11 blockbusters that were actually shot in Hawaii.

Jumanji: Welcome to the Jungle

The tropical jungle in Jumanji should look very familiar, even for those who haven’t visited Hawaii—it’s Kualoa Ranch, nicknamed Hawaii’s backlot because of how often it’s used on-screen. The 2017 remake also took the cast just outside of Hilo to Papaikou Falls—also the location of the Red Bull Cliff Diving World Series Finals—where they were forced to take a death-defying jump. 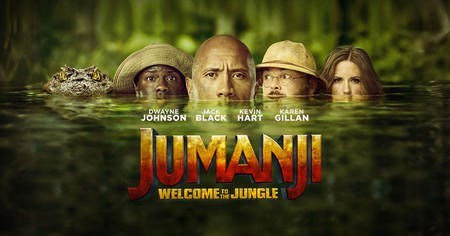 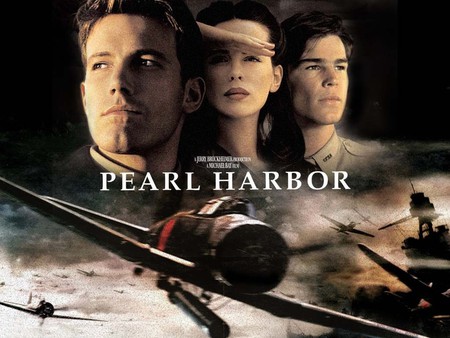 That sweeping shot of the helicopter navigating through the valley before landing next to a breathtaking waterfall introduced audiences of all ages to the wonder that is the Jurassic Park franchise. Much of the films were shot on the island of Kaua’i, at locations like Manawaiopuna Falls, Limahuli Garden, Kahili Ranch, the Na Pali Coast, Allerton Garden, and Nawiliwili Harbor.

For the newer Jurassic World movies, sets were built throughout Kualoa Ranch for the Indominus Rex enclosure, Gyrosphere attraction, and Owen’s house. The newest installment set to debut in 2018, was also predominately shot on O’ahu, but visitors shouldn’t get too excited, rumour has it that all dinosaurs have since been relocated. 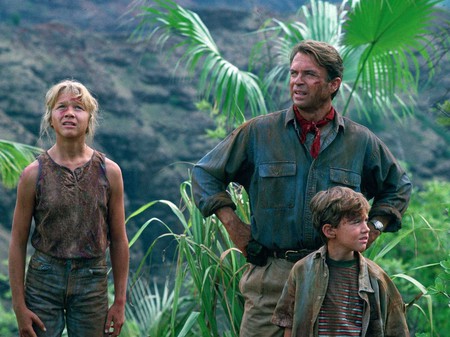 This adventure thriller featuring Chris Hemsworth plays on many travelers greatest fears—a vacation to a secluded location gone horribly wrong. Don’t watch this movie if you are planning to hike the Kalalau Trail on Kaua’i’s North Coast anytime soon, since a lot of the violence-filled movie is based there. 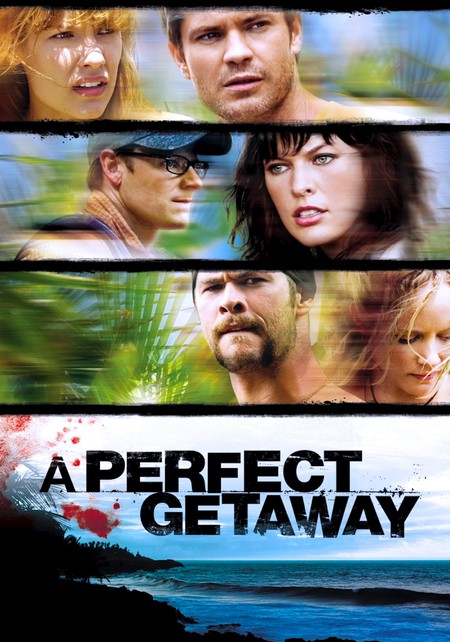 Pirates of the Caribbean franchise

2007’s “At World’s End” and 2011’s “On Stranger Tides” were both filmed at various locations throughout Kaua’i, O’ahu, Maui, and Moloka’i. Actual working replicas of the Black Pearl and other pirate ships were constructed thanks to the films’ considerable budget and could be seen floating offshore for years. 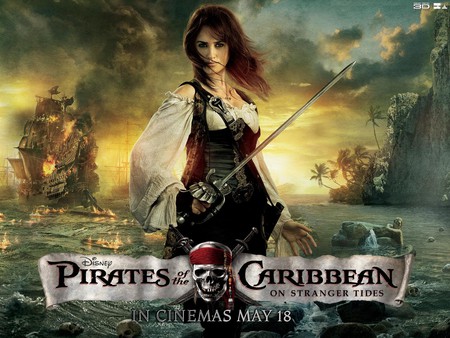 Pirates of the Caribbean: On Stranger Tides | © Walt Disney Pictures

Tears of the Sun 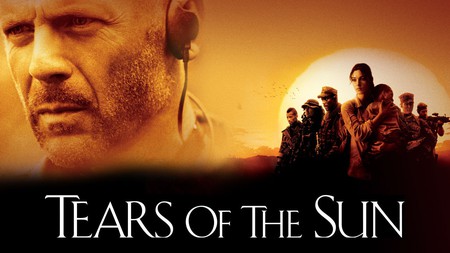 Tears of the Sun | © Cheyenne Enterprises

Actors in the Hunger Games spent time in Hawaii filming many of the water scenes in the Quarter Quell on O’ahu. The crystal clear water of Kawela Bay was turned into the lake, while Manoa Valley and Waimea Valley stood in for the menacing jabberjay-filled jungle. 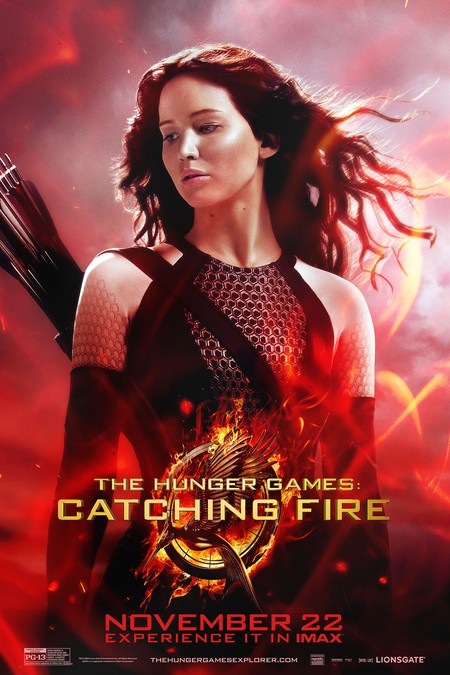 Most of the original film was shot in California, but much of the surfing footage was taken on the famed surf spots—Pipeline, Sunset, and Waimea on O’ahu’s North Shore. The gigantic waves where Bodhi finally vanishes were actually Waimea Bay. The 2015 remake was shot in over 10 different countries, with the monster waves filmed at the legendary breaks of Pe’ahi (Jaws) on Maui and Teahupo’o in Tahiti. 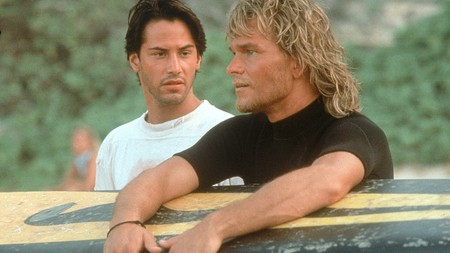 You won’t find any priceless golden idols or booby traps—hopefully—in Kaua’i, but that doesn’t mean the tropical island didn’t fit perfectly as the Amazon jungle and crumbling Aztec temple. The iconic opening sequence was actually filmed at Huleia River, Kipu Ranch, and the Anahola Mountains on Kaua’i. 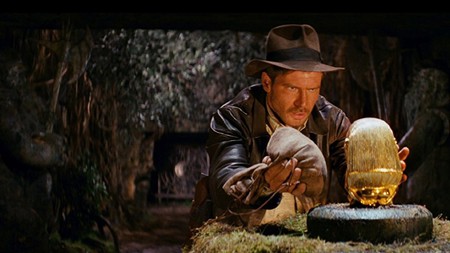 Most of the filming for this controversial satire took place on Kaua’i as well—nope, it wasn’t actually Vietnam—where Ben Stiller, who plays the protagonist, also has a home. It is considered to be the biggest production ever filmed on the island and used over 500 locals as extras.

Soul Surfer follows the incredible true story of Kaua’i professional surfer Bethany Hamilton and her journey to overcome the loss of her arm after a shark attack. Scenes were shot on the island’s North Shore at the start of the Kalalau Trail, Hanalei Pier, and the actual location of the shark attack, Tunnels Beach. 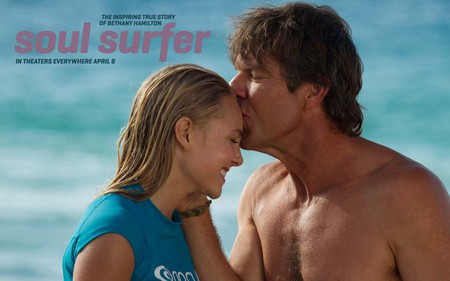