The 6 Best Museums In Savannah, Georgia

Savannah is one of America’s oldest coastal towns, and with that status comes great history and culture, qualities that bring diverse, beautiful, and interesting museums. Some of these museums are in contemporary buildings, some are outdoor sites, while others are found in old 19th-century houses that have their own tales. If you’re a history buff, lover of contemporary artwork, or simply interested in learning more about Southeastern and antebellum roots, these are must-see locations in Savannah. 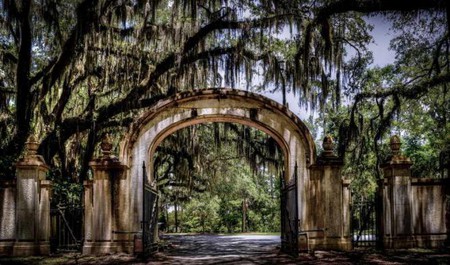 Where else can you see three centuries of history within a single walking tour? Colonial Wormsloe offers this unique characteristic that makes it stand out from most outdoor museums in the South. The site is located among giant whimsical live oaks and Spanish moss in the outskirts of Southside, Savannah. Stroll around this serene environment while you see old tabby ruins from Wormsloe village – the oldest standing structure in Savannah. Tabby is a building material made of lime, seashells, and sand used from the 1500s to the 1800s in the Southeast. Visitors can take a tour of the museum where artifacts from Wormsloe are preserved, or talk to on-site interpreters. Wormsloe offers a beautiful and rich history that is fun for all ages. 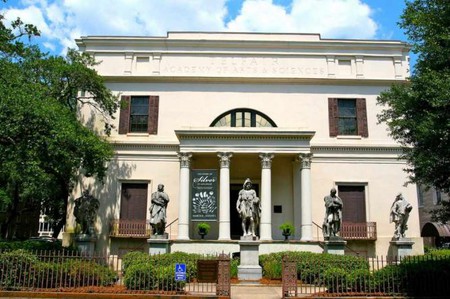 Telfair Academy of Arts and Sciences

Telfair opened in 1886 as the oldest public art museum in the South. The regal beauty of this museum’s architecture and art has been unsurpassable since then. The mansion was built in 1819 for the heirs of Georgia governor Edward Telfair. After renovations were made for a rotunda and sculpture gallery, the house opened as a public art museum. Telfair contains 19th- and 20th-century European and American artwork. Docent and group tours are available. Spend a few hours in this ornate museum and see compelling works from a variety of artists. And check out The Gallery Espresso or Coffee Fox for a local cup of coffee afterward. 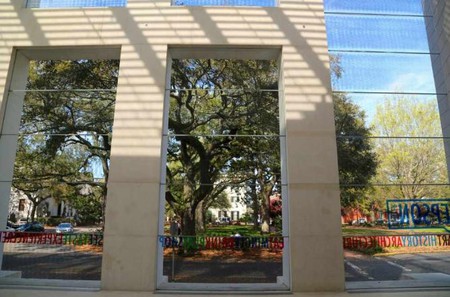 Savannah may be known for its historic sites, but it has a huge modern art scene too, and Jepson Center is just the place to appreciate these contemporary works. The building has a distinct all-white exterior with large two-story glass windows. This beautiful museum is an inspiring facility to see the collections of Jasper Johns, Chuck Close, Roy Lichtenstein, Jeff Koons, Robert Rauschenberg, Frank Stella, Richard Avedon, and more. The center focuses on pieces that have been created in the past fifty years. The museum is over 7,500 square feet and features traveling installations, community galleries, and an interactive gallery for children. 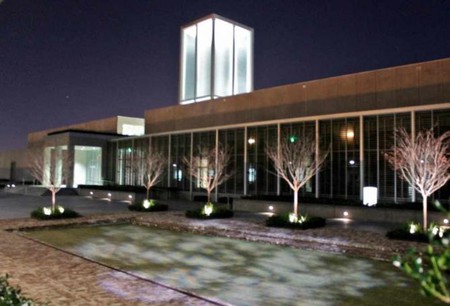 Savannah is home to one of the best art colleges in the world, Savannah College of Art and Design. The SCAD museum was created to advance the education of SCAD students and provide an establishment for students to attend classes, workshops, lectures. Some of the permanent collections include the Walter O. Evans exhibit, the Earle W. Newton exhibit, a 19th and 20th-century photography collection, a SCAD costume collection, and contemporary exhibits. Although the SCAD museum structure is modern in architecture, the original walls feature gray bricks from the oldest antebellum railroad depot in the country. The SCAD Museum provides an intriguing learning experience for the inner-student inside each visitor. If you’re interested in taking a piece of Savannah home with you, check out the ShopSCAD gallery that features art from SCAD students, professors, and alumni. 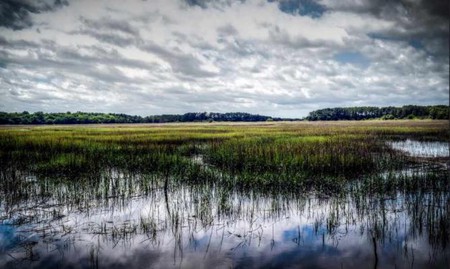 Pin Point celebrates the culture and history of the maritime Gullah and Geechee communities. The Gullah and Geechee ethnicity is the only African-American Creole identity in North America. For nearly 100 years this Gullah/Geechee community of Pin Point was isolated from the rest of the world and lived a sustainable lifestyle. In the 20th-century, A.S. Varn & Son opened up a oyster and crab factory in the Pin Point community. The factory closed in 1985 and is now the site of the Pin Point Heritage Museum. Visitors can come learn about the fascinating Gullah and Geechee cultures in this historical site and museum. Be sure to check out the Isle of Hope district and other Southside activities while you’re in the area. 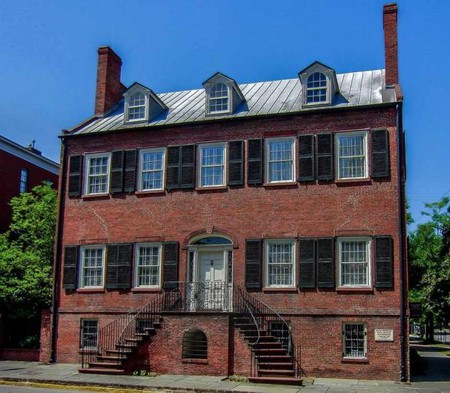 Since 1963, the Davenport House has been a public museum showcasing an authentic 19th-century Georgia home and lifestyle. The wallpaper, furniture, and everything in between remain accurate to the 1820s’ style when Isaiah Davenport died. The house also embodies the historic preservation movement history of Savannah. In 1955, the house became the office for the Historic Savannah Foundation, whose goal was to maintain and preserve historic houses, such as Davenport, in the Savannah community. Take a short tour through history at the Davenport House and admire the integrity of those who conserved this house, and many other landmarks, for future generations to admire.