Stunning Places to Visit on a Road Trip Through Georgia, USA 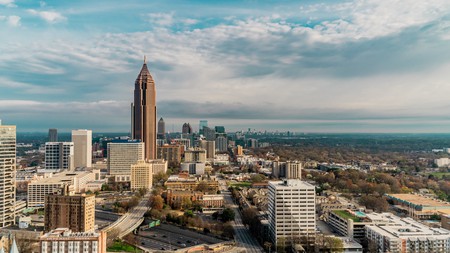 Georgia is the perfect state to explore if you want to get a taste of Southern hospitality and check out some incredible destinations in the USA. A road trip is the easiest way to get to know the place, with mountains, waterfalls, picturesque small towns, popular cities and an incredible coastline to discover for the ultimate American road trip.

At some point in your life, Georgia will inevitably be on your mind. In recent years, the state has become a popular film and TV location, with studios popping up everywhere and major productions being shot here. There are favourable tax breaks, and a remarkable variety of easily accessible landscapes. Atlanta is the obvious place to start – it is home to one of the busiest airports in the world, after all – but there’s so much to see throughout Georgia that a road trip is the best way to get a sense of what makes it so special. Here’s our guide to some of the must-see places on any trip across the Peach State, starting with the main regions of interest.

There’s no way a trip to Georgia could be complete without a trip to Atlanta. The state capital, affectionately known as Hotlanta, especially in summer, is a popular terminal city for many trips across the country and even international journeys. There are some trendy neighborhoods in among the hustle and bustle of the city, and the food here is outstanding.

A fall trip to the mountains is an excellent alternative if you’re visiting later in the year. The autumn colours here rival those in better-known fall destinations such as New England and Massachusetts, but without the crowds – and there’s something to be said for avoiding the obvious choices. The peaks are part of the Blue Ridge Mountains, but each state likes to claim a little bit of the range as its own. 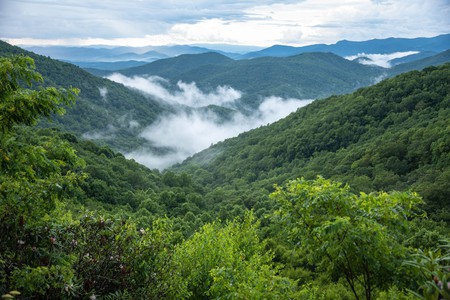 Savannah is the obvious choice should you venture to the coast, but it would be a mistake not to spend time exploring the rest of the region, as there are more than 100mi (161km) of sandy beach that hardly anyone knows about. Park the car and take the slower, more scenic route, making time for island-hopping between some of the best-kept secrets in Georgia, which you can travel between by small boat. 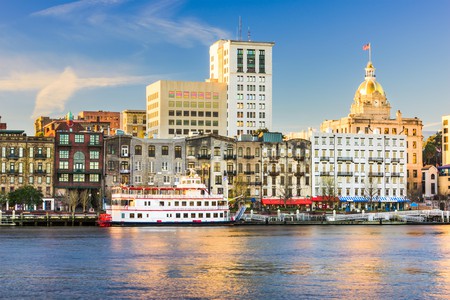 When driving through the central part of Georgia, keep an eye out for the picturesque towns and cities that are unique to this part of the USA. They are small and built in such a way that it’s easy to miss them. We’ve picked out some of our favorites below, but it’s still worth just stopping wherever you think looks good. Make sure you try a peach cobbler dessert somewhere on the road, too.

History comes alive in the South, and there’s no better example of this than on the outskirts of Georgia, along the borders with Florida and Alabama. There are a number of important civil-rights memorials here, and you can learn a lot about the the history of the country, both good and bad, by exploring places such as Thomasville, where you can visit the Pebble Hill Plantation museum. 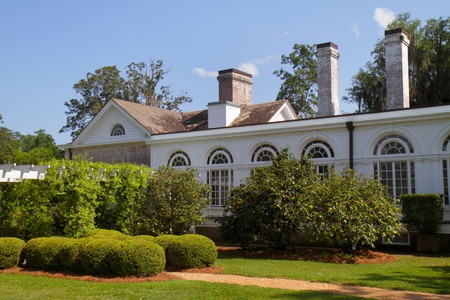 That’s our rough guide to Georgia, but no guide would be complete without a closer look at some of our top recommendations of places to visit next time you’re taking a road trip here.

Castleberry Hill is one of the most sought-after neighborhoods in the Georgia film industry – parts of the Hunger Games series, The Walking Dead and many more have been filmed here. There are several tours you can take, either dedicated to a specific film or TV show, or giving a more general introduction to the productions that have taken place here. Part of the neighborhood’s appeal is the authentic buildings and streets that have remained untouched for decades.

The most diverse square mile in America, according to a Time Magazine story, Clarkston makes the most of its proximity to central Atlanta while also exuding a welcoming atmosphere. Many refugees have settled here and the integration process has been hugely productive. The mix of influences from all over the world gives Clarkston a uniquely cosmopolitan feel that even big cities struggle to match.

When producers were looking for an authentic American small town for the HBO adaptation of the bestselling thriller Sharp Objects (2018), they found what they were searching for in Barnesville. This quiet location is a real place that showcases some of the best aspects of life in Georgia. There are great diners and cafes with a local charm that is hard to fake, and the residents are very proud of their brush with fame. You can still see some of the purpose-built murals and sets from the hit series, but everything else is very much real. 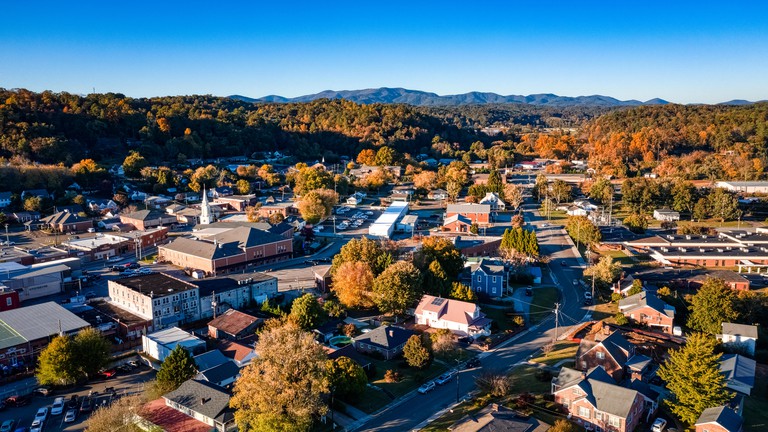 This quintessential mountain town is a great spot for hiking and relaxing before hitting the road on a lengthy trip. It’s known as Georgia’s apple capital – yes, that’s right, it’s not all about the peaches here – and you can’t beat the wild orchards and serene valleys of Ellijay. 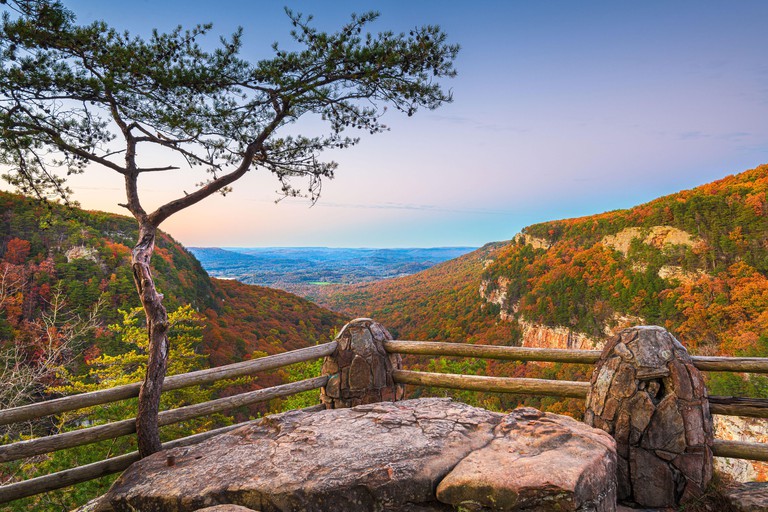 Here’s the perfect spot to do some sightseeing and hiking, if you’re looking to take a break from driving. On Lookout Mountain’s western side, Cloudland overlooks a valley where deep canyons, waterfalls, wild caves and cascading creeks are surrounded by dense woods. This is one of the places we think showcase Georgia best in the fall, and the burst of color you will see here make for some incredible pictures. 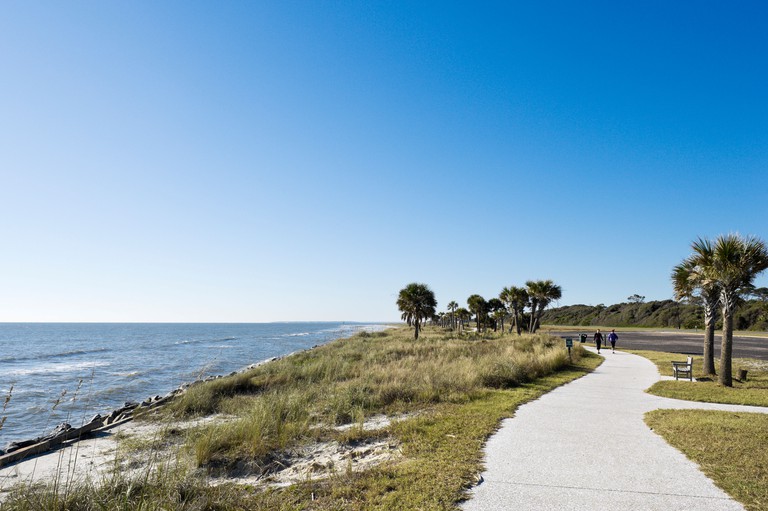 Jekyll Island was set up as a colony of Georgia in 1733, and went on to become a playground for the rich and famous. You can drive here from Savannah, which is a fun getaway many people already know about – but nowhere can match the coastal highlights such as Driftwood Beach on Jekyll Island.