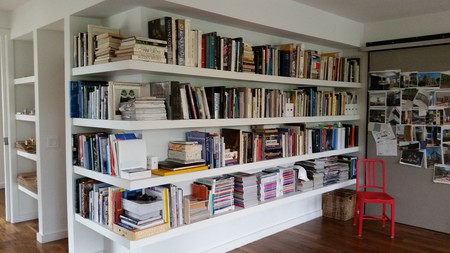 A southern metropolis of nearly six million people and home to the largest independent book festival in the country, AJC Decatur Book Festival, Atlanta is a major literary hub of the south. From novels set in the city and memoirs from residents to historical non-fiction about its racial and political history, take a journey into our literary guide to Atlanta.

City on the Verge

Atlanta native and author, Mark Pendergrast gives us an up-to-the-minute history of the largest city in the Southeast. City on the Verge explores issues of income inequality, race, transportation and gentrification using various views on the city’s BeltLine, a long-term project that is cutting through forty-five neighborhoods of the city.

Slavery by Another Name

Authored by Douglas A. Blackmon, former Wall Street Journal’s Atlanta Bureau Chief, Slavery by Another Name is a historical account from original documents and personal stories of slaves and their descendants. The book chronicles slaves who were freed after the Emancipation Proclamation but then forced back into involuntary servitude shortly thereafter.

#haiku I damn near insist That you read this book here, dude Unfathomable #slaverybyanothername #pulitzerprize #douglasablackmon

Gone with the Wind

The Pulitzer Prize-winning classic, Gone with the Wind is an antebellum novel that depicts the South before, during and after the devastating civil war. First published in 1936 and set in Atlanta, Georgia, Gone with the Wind is a love tale between Scarlett O’Hara and Rhett Butler. Authored by award-winning journalist and writer Margaret Mitchell, the novel is not without its criticism and controversy over its romanticized version of the Old South. Now a literary landmark in Atlanta, Margaret Mitchell’s home has been restored to a museum.

Happy Monday friends!! I hope you have been able to enjoy a big cup of caffeine to help start the morning. Do you like to have some quiet time with a cup of tea/coffee before starting the day or sleep until the last possible second? . Also I am thinking of starting to post my Starbucks mug collections on Mondays. Would love for you to share posts of the mugs you use to help with Mondays using the hastag #mugmondays2018. ☕🍵 . #gonewiththewind #atlanta #mugmonday #starbucksyouareheremugs #starbucks #caffiene #booksofinstagram #read #readmore #booklove #coverlove

A novel by Anne Rivers Siddons, Peachtree Road tells a suspenseful story about genteel Atlantans as the the civil rights movement gets underway. Set in a home on Atlanta’s Peachtree Road, characters Lucy Bondurant Chastain Venable and her older cousin, Sheppard Gibbs Bondurant III, are united by a tainted love.

January 9, 2017 … Happy Birthday to Anne Rivers Siddons and a big thank you for so many great books and so many years of reading pleasure! 🎂🥂😍👏🏻👏🏻👏🏻📚📖📚📖📚😍 #anneriverssiddons #happybirthday #georgiagal #georgiaauthor #fiction #books #bookstagram #reading #igbooks #southernstories #georgiasbest #booksaboutthesouth

Atlanta Then and Now

From stunning views of sculpted skylines to wooded drives and sprawling green spaces, Atlanta Then and Now is a chronicle of Atlanta’s ever-evolving landscape. It pairs century-old photographs with views of the same scene as it exists today. Currently the Director of Archives and Research Services at the Atlanta History Center’s archival facility, author Michael Rose has lived and worked in the city for over twenty years.

Babysitting to make extra cash tonight for one of the smartest, sweetest little girls I've ever had the pleasure of teaching. Found this little gem while she was sleeping. Atlanta is such a wonderful, proud city. #atlanta #atl #atlantathenandnow #teacherlife #thishouseisamazing

Named one of “14 Southern Books You Need to Read in 2016” by the Atlanta Journal Constitution, Blue Laws: Selected and Uncollected Poems, 1995-2015 is a collection of poems written over the past 20 years in previously published books by Kevin Young. Former Charles Howard Candler Professor of English and Creative Writing at Emory University, Young is the author of twelve books of poetry and the editor of eight other collections.

The debut novel of Tayari Jones, Leaving Atlanta is a fictional story of three young black children set against the backdrop of the real-life “Atlanta Child Murders”, in which a series of murders were committed in Atlanta starting in 1979. The novel’s point of view is from the three young children and chronicles the neighborhood’s impact of the traumatic time. 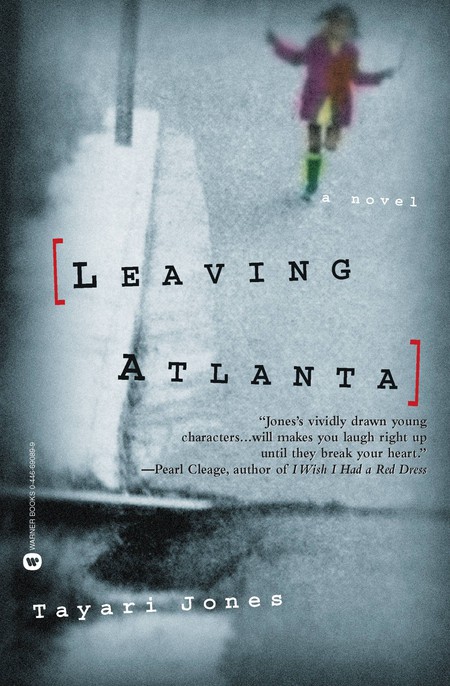 Things I Should Have Told My Daughter: Lies, Lessons & Love Affairs

Award-winning playwright and bestselling author, Pearl Cleage shares the struggles of her writing career amid personal and professional tumult is this very personal memoir. Raised in Detroit, the Atlanta resident worked with Maynard Jackson, Atlanta’s first African-American mayor, and is a former professor at Spelman College in Atlanta. Things I Should Have Told My Daughter: Lies, Lessons & Love Affairs follows her journey from a columnist to a playwright and Hollywood scriptwriter.

Loving this by one of my fav authors. 💛 #pearlcleage #blackwomenwriters #journaling #memoirs