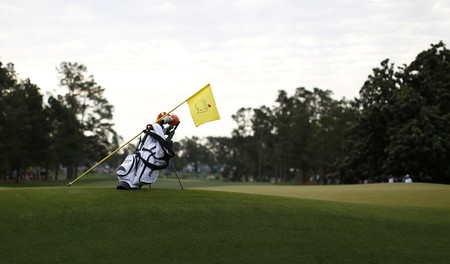 The game of golf, particularly on the women’s side, has continued to grow and take major steps forward with the recent announcement of the Augusta National Women’s Amateur Championship.

The 54-hole, stroke-play tournament, to be held the week before the 2019 Masters Tournament, will feature an international field of 72 players. The first two rounds will be held at nearby Champions Retreat Golf Club, while the final round will be played Saturday, April 6, at Augusta National.

“While the Augusta National Women’s Amateur Championship will do wonders for honoring and advancing today’s women’s amateur game, it is also a signature event that will undoubtedly help grow the game of golf globally,” said Cameron Wiebe, general manager at Champions Retreat. “It is one of the most important initiatives undertaken in the history of Augusta National.” 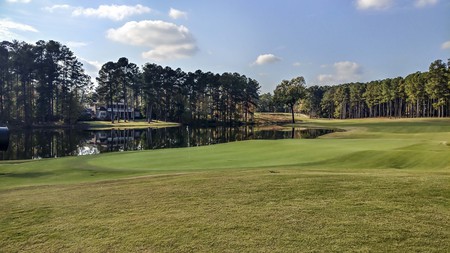 The tournament is a major advancement toward inclusion and gender equality at Augusta National, home to the Masters since 1934. Founded in 1932, the private golf club had only permitted male members until 2012, finally admitting Condoleezza Rice and Darla Moore as members on August 20.

“I just felt that there was an opportunity and a platform to make a statement as to how we feel about this part of the game,” Augusta National chairman Fred Ridley told Reuters. “I just felt it was time to do that. I happen to have three daughters, and they all love golf… and I know they’re going to be really excited about this.”

Invitees to the inaugural Augusta National Women’s Amateur Championship will be determined by awarding winners of other recognized championships and using the Women’s World Amateur Golf Ranking. The first 36 holes will be played at nearby Champions Retreat with the lowest 30 scores advancing to the third and final round at Augusta.

“Bobby Jones and Clifford Roberts left behind a legacy of always trying to contribute meaningfully to the game of golf.”

“The invited players will be the world’s greatest women’s amateur golfers and they will represent the future of the women’s game very well,” Wiebe said. “They are deserving of their own moment on the world’s greatest stage in golf. Champions Retreat is honored to work with Chairman Ridley and Augusta National Golf Club to help host the first 36 holes. It will be an incredibly significant event for the game of golf, as well as our property.”