Amazing Facts About the Westin Peachtree Plaza Hotel Everyone Should Know 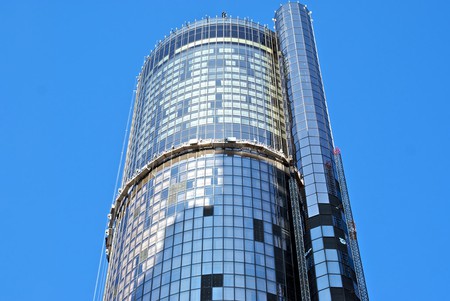 The Westin Peachtree Plaza has called Atlanta home for the past 40 years—and counting. In addition to its striking architecture and beloved revolving restaurant (the Sun Dial), the hotel is also famous for its once-in-a-lifetime views of the city. Whether you’re a traveler looking for a place to stay, or a history buff, or simply curious about one of the city’s most iconic structures, these little-known facts about the Westin Peachtree Plaza will inspire and inform your next visit.

The Westin was once the tallest hotel in the world

Designed by a legendary architect

John Portman, an American architect famous for his neo-futuristic aesthetic and fondness for multi-storied atria, designed the Westin. Portman’s impressive career spans decades, and his oeuvre includes other notable buildings that transformed downtown Atlanta, such as the Atlanta Marriott Marquis, the Peachtree Center, and the Hyatt Regency Atlanta. His work has also won international acclaim, appearing in global cities such as Incheon, South Korea; San Francisco, California; and Houston, Texas. 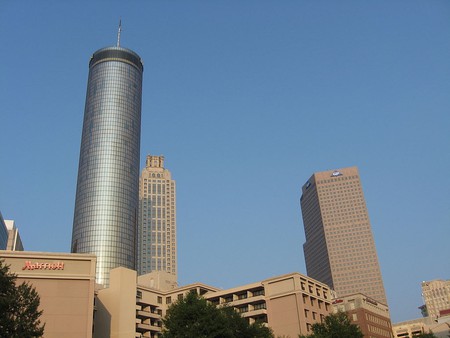 The Westin offers so much more than its rich history and architecture. Guests at the Westin have their pick of 1,073 smoke-free rooms as well as other top-of-the-line amenities, including two restaurants and two bars/lounges, an indoor pool, and a gym that’s open for 24 hours.

In 2012, the Westin became a Green Seal Silver Level Certified Hotel, making it the largest convention hotel in the Southeast to earn such a certification, meaning that the hotel conforms to high standards of sustainability. 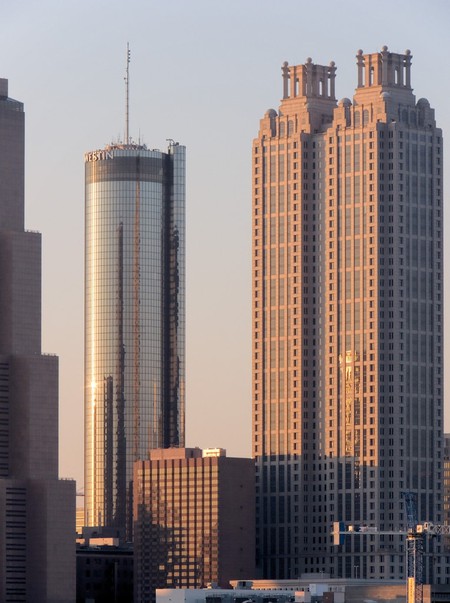 Because of its rich history, accommodations, and beauty, the hotel has hosted several events attended by celebrities and VIPs alike. In 1978, the musician Ray Charles performed there to promote his biography, and Ringo Starr from the Beatles stayed at the hotel in 1986. In 2005, Janet Jackson, Coretta Scott King, Bon Jovi and Usher were honored at the Atlanta Chapter of The Recording Academy 2005 Atlanta “Heroes” Awards. President Barack Obama held a campaign fundraiser at the Westin Peachtree Plaza on June 26, 2012.

Atlanta has been the setting for films such as Selma and Drumline, as well as Divergent and the television series The Walking Dead. As a signature building in the city’s downtown area, the Westin has also taken the spotlight in a film—in Sharky’s Machine, which stars the actor Burt Reynolds, who also filmed an iconic scene for the movie at the Hyatt Regency Hotel. 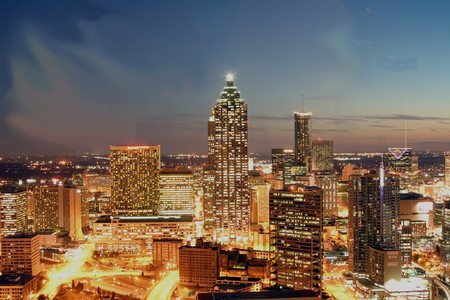 It’s close to everything

The Westin is conveniently located in downtown Atlanta, which means it’s easy to get to and close to other must-see landmarks and attractions such as the Centennial Olympic Park (a five-minute walk), the World of Coca-Cola (a nine-minute walk), and the Georgia Aquarium (a 10-minute walk). Visitors are also likely to run into college students from Georgia State University (a 12-minute walk) and the Georgia Institute of Technology (a 34-minute walk). Atlanta also offers world-class museums, a thriving music scene, and restaurants nearby.