14 Most Inspiring Women From Atlanta You Need to Know 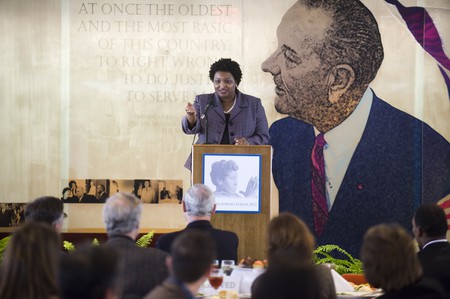 Rich in diversity, culture and history, Atlanta is home to successful, talented and empowering women. These women are helping marginalized communities, fighting for civil rights, breaking the glass ceiling in their fields, and creating businesses. From politicians and leaders in education and health to entrepreneurs and musicians, here are the 14 most inspiring women hailing from or living in Atlanta you need to know. 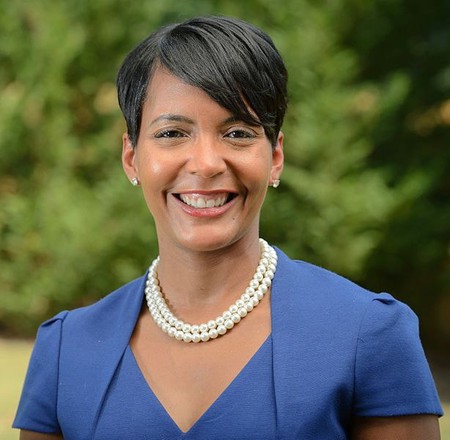 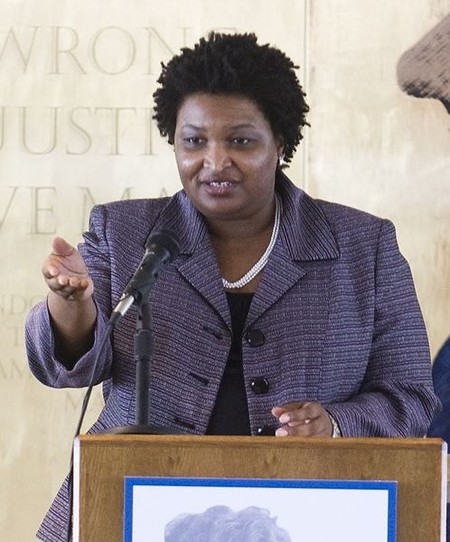 Born and raised in Smyrna, Georgia, actress Julia Roberts became a Hollywood star after starring in the romantic comedy Pretty Woman. Her parents, one-time actors and playwrights themselves, co-founded the now defunct Atlanta Actors and Writers Workshop in Atlanta. Julia Roberts has starred in numerous films and was the highest-paid actress in the world throughout most of the 1990s and in the first half of the 2000s.

A graduated of University of Georgia, she served on the Atlanta City Council for District 6 and later became the first woman to be President of the Council. At the start her term in 1997, she was the first openly gay elected official in Georgia history. Cathy Woolard most recently ran for Mayor of Atlanta in 2017 but went on to lose the crowded Democratic-primary. 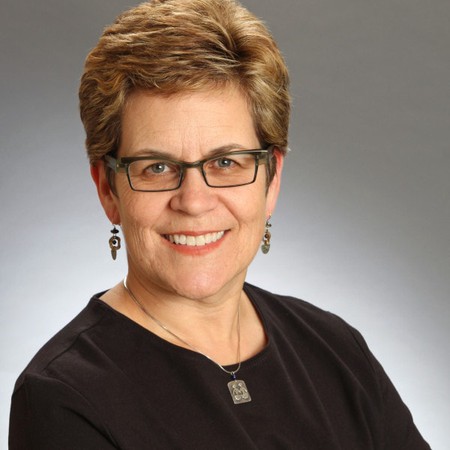 Working at Atlanta Magazine for 15 years, Betsy Riley is now the Editor in Chief of the established publication. She worked as an editor at the publication’s quarterly home and garden magazine, Home. 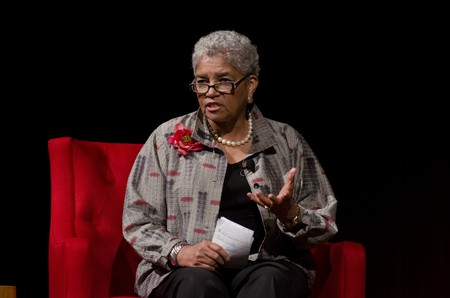 Comprising of Amy Ray and Emily Saliers, the Indigo Girls are a Grammy Award–winning indie-folk band hailing from Atlanta. Alongside their hit music, the band is active in LGBT and environmental advocacy. Emily Sailers is co-owner of Watershed Restaurant in Decatur, Georgia and was an initial investor in the Flying Biscuit Cafe.

A former door-to-door fax machine salesperson turned entrepreneur, Sara Blakely created the shapewear line Spanx. The Spanx brand achieved four million dollars in its first year of sales and 10 million in its second. The success of the Spanx brand landed Sara Blakely a spot on the 2012 on Forbes’ lists of “America’s Richest Self-Made Women.” Blakely, her husband, and other business partners are co-owners of the Atlanta Hawks. 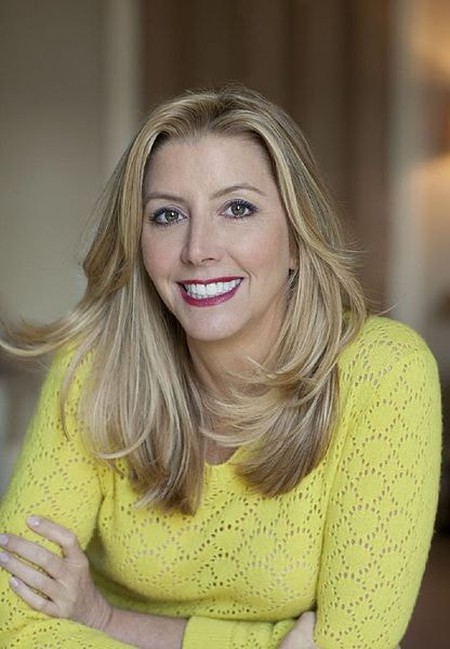 She made national headlines when she set out to make history and win an Atlanta City Council seat. Born and raised in Atlanta, Liliana Bakhtiari is a Muslim daughter of Iranian immigrants who identifies as queer. Bakhtiari didn’t win the election, but vows to continue to fighting for the city of Atlanta.

The executive director of Atlanta Pride, Jamie Green-Ferguson has been committed to the inclusiveness of Atlanta for years. Green-Ferguson joined the organization first as a volunteer, then eventually joining its board of directors. Now overseeing its events throughout the year, including Atlanta Pride, the largest Pride festival in the Southeast.

Counsel at the Southern Regional Office of Lambda Legal, the largest national legal organization committed to achieving full recognition of the civil rights of LGBTQ people, Beth Litteral has been a champion for civil rights for decades. A graduate of Georgia State University’s College of Law, she has contributed to and led litigation efforts resulting in amended laws that have helped the LGBT community.

Appointed by former Mayor Kasim Reed in 2016, Erika Shields is Atlanta’s newest police chief. An Atlanta resident since 1994, Shields is the Atlanta’s Police Department’s first openly gay chief and only the second woman to lead the force.

Founded and directed the Center for Women’s Health Research, one of the nation’s first research centers committed to studying diseases that disproportionately impact women of color, Dr. Valerie Montgomery Rice is the sixth president of Morehouse School of Medicine (MSM) and the first woman to lead the medical institution. A Georgia native, Dr. Rice is an alumni of the Georgia Institute of Technology. She was named a winner of the national 2017 Horatio Alger Award, honoring leaders who have overcome significant adversities to achieve success.

A resident of Atlanta, Anne Cox is the primary stakeholder in Cox Enterprises, a privately-held media empire that includes newspapers, television, radio, and cable television. Cox Enterprises, one of the largest diversified media companies in the United States, provides internet and telephone services and publishes multiple newspapers including The Atlanta Journal-Constitution. Along with her business endeavors, Chambers was appointed ambassador to Belgium by U.S. president Jimmy Carter, was the first woman in Atlanta to serve as a bank director and also the first woman in Atlanta appointed to the board of the city’s chamber of commerce.