Why You Should Visit Bonnet House, Ft Lauderdale

Entrance to the Bonnet House, Fort Lauderdale, Florida | Wikipedia Commons
When Evelyn Fortune Bartlett gave Bonnet House to the Florida Trust for Historic Preservation in 1983, it marked, if not the end of a 60 year long history, then certainly a transition into a new chapter, one in which Bonnet House would thrive and become recognized globally for its beautiful gardens, elegant architecture, and fascinating history. Located in Fort Lauderdale, Florida, Bonnet House is open to the public for tours and viewings. Here, Culture Trip profiles a short history of this Fort Lauderdale landmark and gives you some compelling reasons as to why Bonnet House should be on your radar of places to visit. 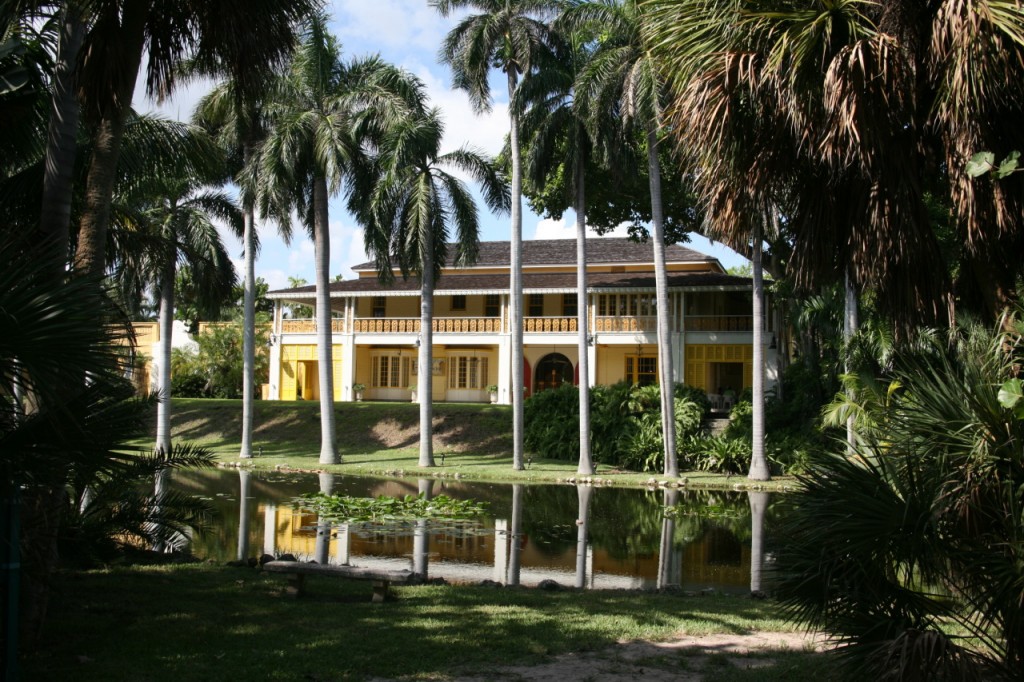 The Rear of the Main House | Courtesy of Cliff/Flickr

First up: a little history lesson in late 19th-century expansion and South Florida development. Bonnet House gets its name from the beautiful Spatterdock Lilly or Bonnet Lilly, and the land on which it sits was originally purchased in the 1890s by a man named Hugh Taylor Birch, a prominent Chicago attorney. His is a well recognized name in South Florida, and he is widely considered one of the great pioneers of his time. But by today’s standards, Hugh Taylor Birch was just doing what every wealthy businessman in the north aspires to, buying a winter estate in sunny South Florida. An escape from the cold winds of Chicago and the beginnings of a less complicated life in paradise were exactly what Mr. Birch had in mind when he came to Fort Lauderdale and invested in the development of practically virgin lands. 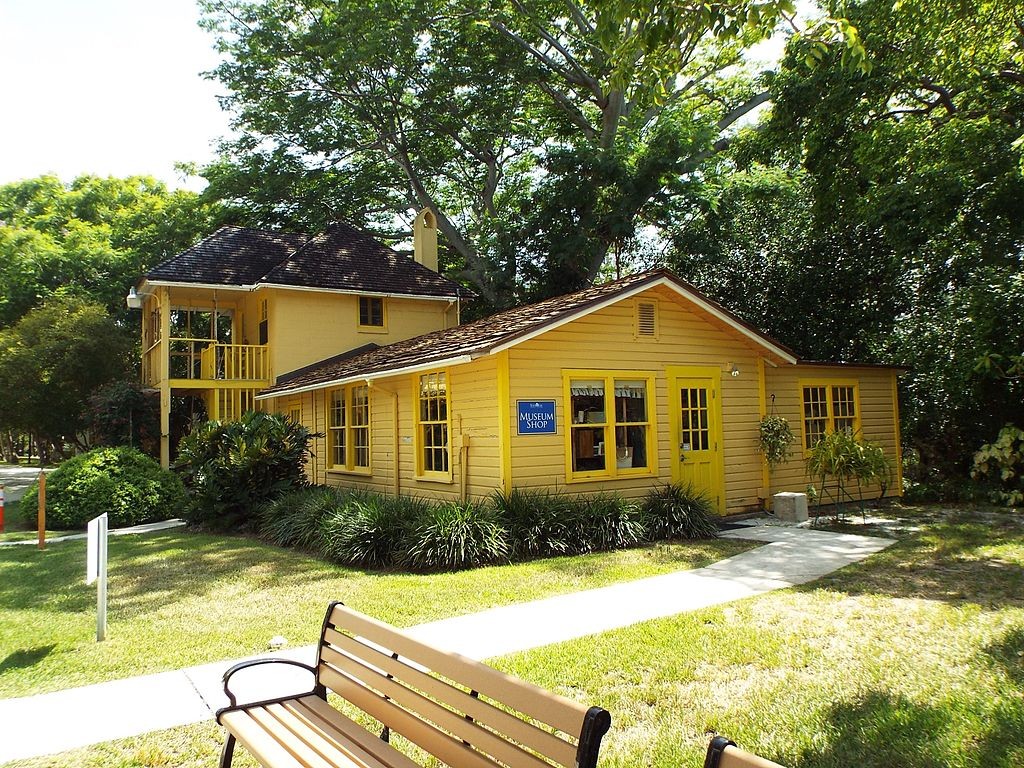 Virgin lands might not be entirely right however. As the museum explores, archaeological evidence suggests that the Tequesta people lived on those lands as far back as 2,000 BC. Scientists can discern this from a shell midden found where the house was built. Furthermore, archaeological evidence also points to contact with early Spanish settlers in the New World. So you can imagine why, when Mr. Birch arrived in Florida near the turn of the century, he fell so deeply in love with the primitive landscapes and decided he would buy hundreds of acres of Fort Lauderdale Coastal property. He would forever be married to the land and closely tied with the development of South Florida.

Eventually the property was given by Mr. Birch to his daughter Helen and her husband Frederic Clay Bartlett as a wedding gift. Construction on the house began in 1920, with the idea being to use the South Florida estate as a winter retreat where Helen could compose music and sing while Frederic, a talented and aspiring artist, could work on his art in a place full of inspiration and natural beauty. Frederic’s art is one of the main attractions of the Bonnet House Museum, as well as the art work that Helen and Frederic collected over the years, such as Georges Seurat’s pointillist masterpiece, Sunday Afternoon on the Island of La Grande Jatte.

Unfortunately, in 1925 Helen lost her battle with breast cancer. The House was sporadically used by Frederic until he remarried a woman named Evelyn Fortune Lilly, and together they ignited a resurrection of the Bonnet House, constructing beautiful gardens with exotic animals and preserving the house in its original style. Visitors from around the world come to be amazed by the beauty of all the flowers, trees, animals, and decorative pieces that surround the Bonnet House. One of the coolest parts about visiting the Bonnet House is seeing the descendants of the monkeys and swans that Frederic and Evelyn brought onto the estate all those years ago. 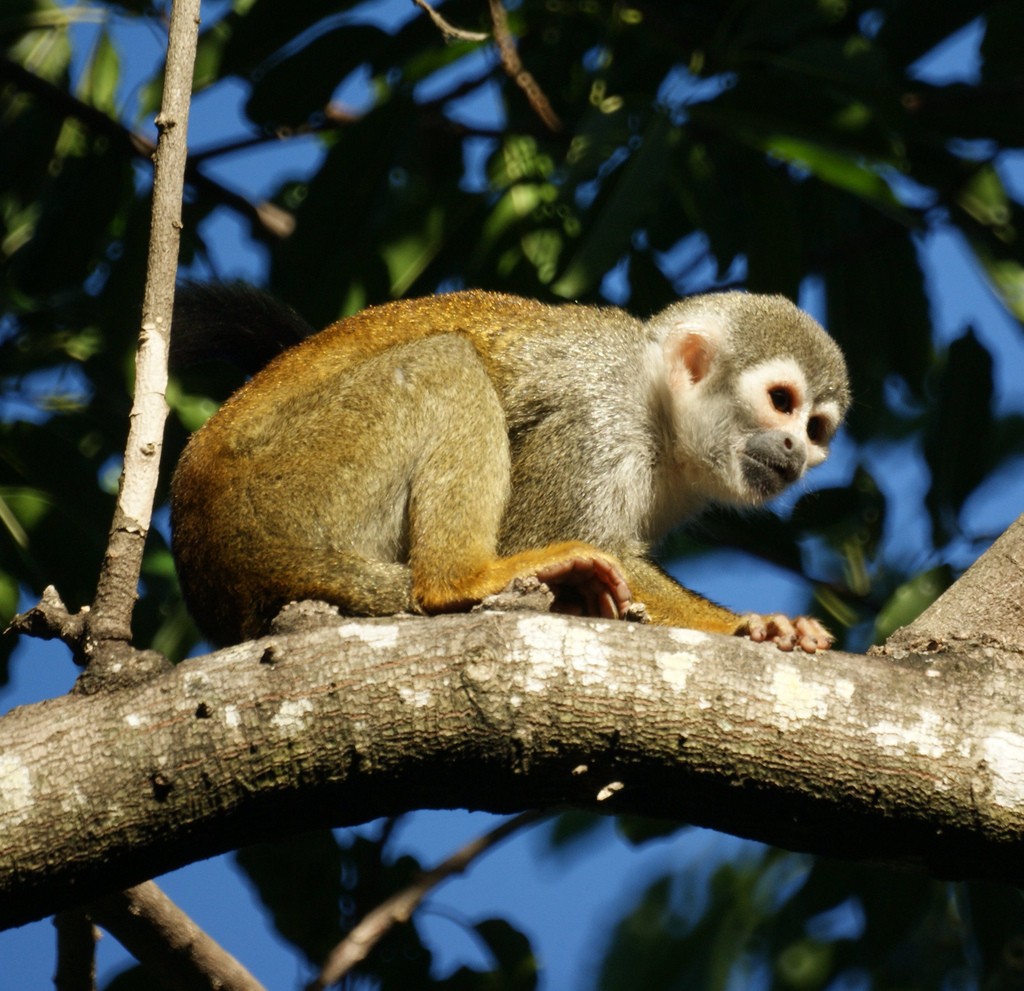 The house remains the same today as it did when Evelyn and Frederic Bartlett lived there. Frederic died in 1953, but Evelyn continued to return each winter. In 1983, Evelyn Fortune Bartlett gave Bonnet House to the Florida Trust for Historic Preservation.The house has kept all the colorful and tastefully decorated elements from by-gone eras, making it a perfect place for a family outing. Enjoying the architecture of the old house, with its intricate designs and detailed embellishments, is not only visually pleasing but also provides a fascinating perspective on life in South Florida and the rich history of its development. The site was listed on the National Register of Historic Places in 1984 and declared a historic landmark by the City of Fort Lauderdale in 2002.