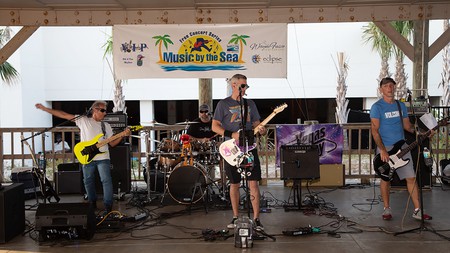 The oldest city in the US, St Augustine doesn’t play the same old tune at its annual Music by the Sea concerts, which take place every Wednesday from May to September.

Hump day gets a whole lot happier on the St Johns County Ocean Pier in the summertime. The Music by the Sea concert series (May 26-September 1, 2021) begins on the last Wednesday in May and runs weekly until the first Wednesday in September – creating the perfect excuse for you to make a mini-vacation out of it, by booking one of Culture Trip’s curated collections of hotels and experiences.

Each week will feature one of 15 different bands, paired with a food truck offering up a special plate of regional cuisine for $10 or less. 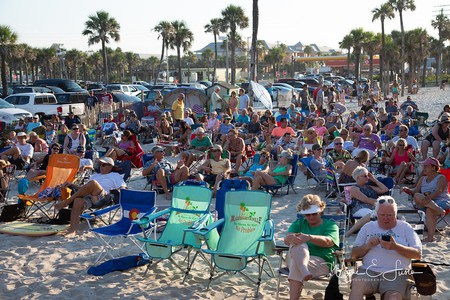 For two decades, Music by the Sea has rocked the St Johns County Ocean Pier with disco, blues, country, rock and nearly every other musical genre. All concerts are free to attend, and no food purchase is required. You’re welcome to bring a few beach chairs, a picnic basket and even your four-legged friend to spend the evening singing until long after the sun sets.

The St Johns County Ocean Pier sits on A1A Beach Boulevard, just a 5mi (8km) drive from the heart of St Augustine’s Historic District. Of course, you can settle into the sand and watch the bands play, but we suggest you let the sound waves drift over to you as you cast a line off the pier or dig your way to a “W” in a game of beach volleyball.

St Augustine is no stranger to big-name bands, from folksy Mumford & Sons and thrash-metal Slayer, but it’s the local talent that keeps its shores rocking all summer long. Music by the Sea shines a spotlight on the musicians who set the mood in pubs, restaurants and parks around the city throughout the year.

A few familiar faces will be making a return to Music by the Sea this year. Guitarist Trey Brewer’s the Committee and Florida dance band Chillula will each get the crowd dancing with their blend of pop hits. Classic rock trio the Grapes of Roth will once again turn it up to 11 with their alternative hits. Slang, another blast from the past, will rewind the clock to a time of shoulder pads and parachute pants during their ’80s night set. 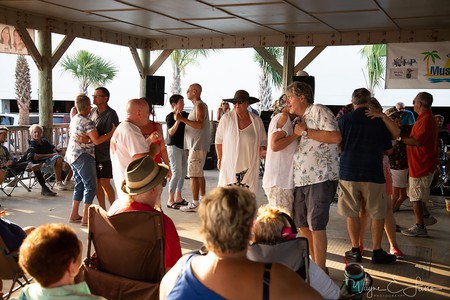 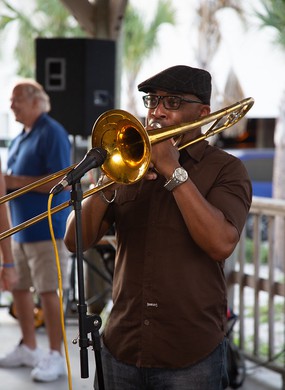 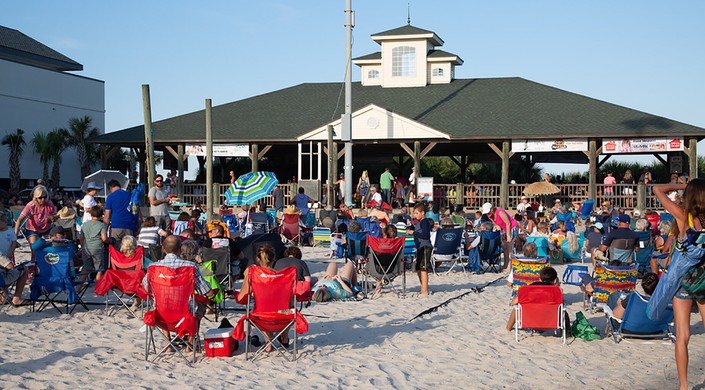 R&B artist Amy Alysia & the Soul Operation keep the groove smooth, and you can count on Dakota to serve up that Southern country-rock music. Whether you’re a fan of eclectic Americana, funk dance or the blues, Music by the Sea has a band that’ll catch your ear and food that’ll feed your soul.

There’s much more to see along St Augustine’s shoreline before the band strikes up a beat, so why not do some exploring? The century-old St Augustine Alligator Farm Zoological Park has a number of scaly creatures, including every living species of crocodilians, that don’t look dissimilar to the most wizened of rock stars after a particularly long and hard-living career. Across the street, you’ll find an even older Florida native, the St Augustine Lighthouse. Its Maritime Museum preserves the history of the oldest port in the nation and grants you an incredible view that has captivated all who’ve climbed to the top since 1874. 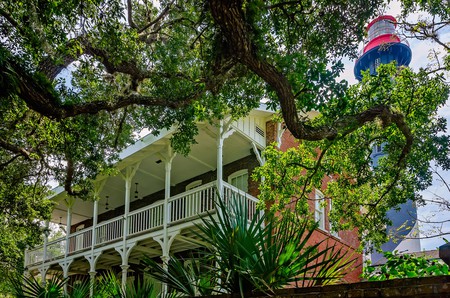 Across the Bridge of Lions, you’ll come to St George Street in the Historic District; you can spend hours window-shopping before chowing down on Baja-inspired tacos at Burrito Works Taco Shop and Pizzalley’s slices. You can wash it all down with something strong off the tourist trail, such as beers at Dog Rose Brewing Company or rum at the St Augustine Distillery, both below the Historic District in Lincolnville.

It’s no secret that the streets of St Augustine are filled with Florida’s diverse heritage, and the best way to take in a stretch of it is via the Accord Freedom Trail, which laces throughout the city, ticking off 31 landmarks honoring those who played a role in the Civil Rights Movement.

Keen to make a break of it? Browse our curated collection of hotels & experiences available over St Augustine Music by the Sea – bookable here on Culture Trip.