Where to Party During Miami's Ultra Music Festival

Miami Music Festival will be in full swing this week with the Ultra Music Festival taking place at Bayfront Park this March 23-25. But you don’t have to wait until then to listen to your favorite DJs and rub elbows with celebrities. The Magic City will be teeming with wild music parties in the preceding days and throughout the event. Whether you’ve got a spot reserved at the festival or not, here’s our guide to where to party in the 3-0-5.

Party under the stars with the breeze from the beach! Nikki Beach is kicking off Miami Music Week with parties throughout the week. Tickets range from $15 to $900 for a cabana with liquor and 10 VIP guests. Music will be pulsing from the outdoor area and DJs include Crazibiza, Dave Lambert, Eddie Pay, Maskaroz, and Sophie Francis. 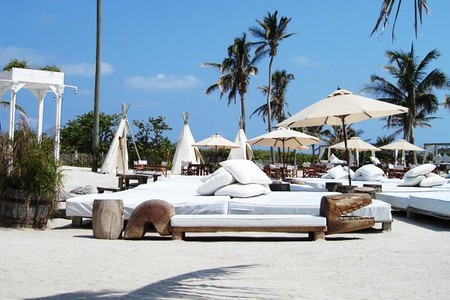 Basement Miami will be hosting parties for Miami Music Week every night from March 19 – 25. Their DJs vary from Mandrake to Idris Elba to Jackmaster. Doors open at 10 p.m. 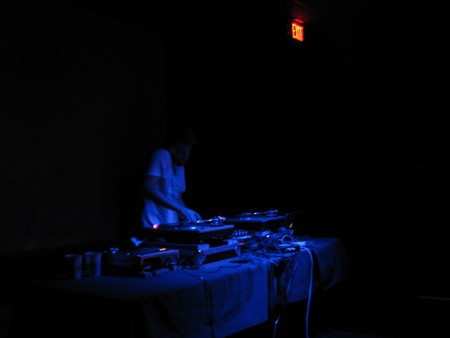 Last year’s Game of Throwdowns event was so successful, Drinkhouse Fire & Ice Bar is throwing a second edition on March 23 at 8 p.m. The artist lineup will include DJ Icey, Keith MacKenzie, Seth Vogt, Omega Squad and others. Tickets start at $20.

On day four of Miami Music Week, the infamous Club Space will be hosting one giant party on March 24 from 11 p.m. Four rooms in the building will play different DJs in each space. Party attendees can flutter from room to room to listen to different sounds throughout the night (and morning). The lineup is: the Terrace will host Maceo Plex, The Black Madonna, Dj Tennis & ME, the Ground will showcase Kolach, Patrice Baumel, John Tejada, and Sonns, the Loft will feature Derk Plaslaiko and Bryan Kasenic, and the Floyd will have Pional, and Pale Blue. Tickets vary from $20-$50. 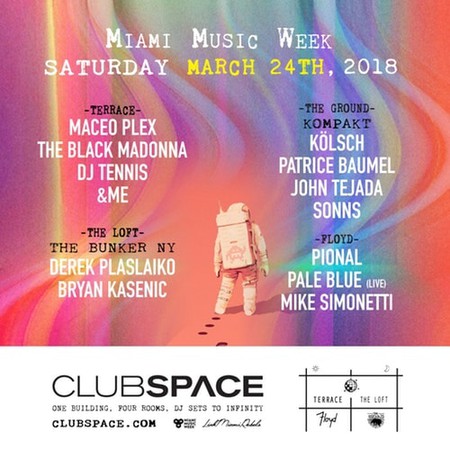 End Miami Music week with a pool party bash with platinum-selling DJ Erick Morillo. The party will be held on March 25 at noon at the Kimpton Surfcomber Hotel. Tickets range from $25-$35. 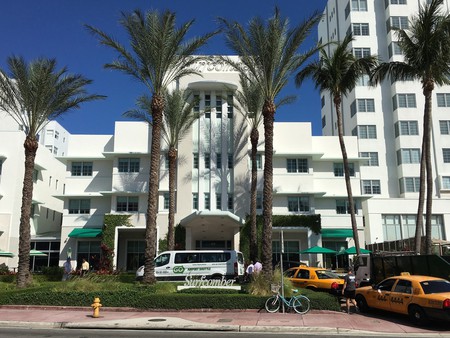