What to Call People From Orlando, Florida 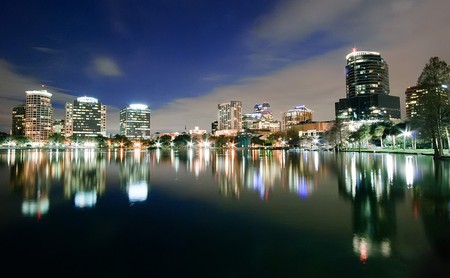 Ever wonder what to call people from Orlando, Florida? Simply calling them a “Central Floridian” doesn’t cut it, as the central Florida region of the Sunshine State is expansive and includes many other cities. Also, the chances of simply calling someone from Orlando an “Orlando native” and being right aren’t that great, as a large portion of the people who live in Orlando were born somewhere else, often outside of Florida altogether. 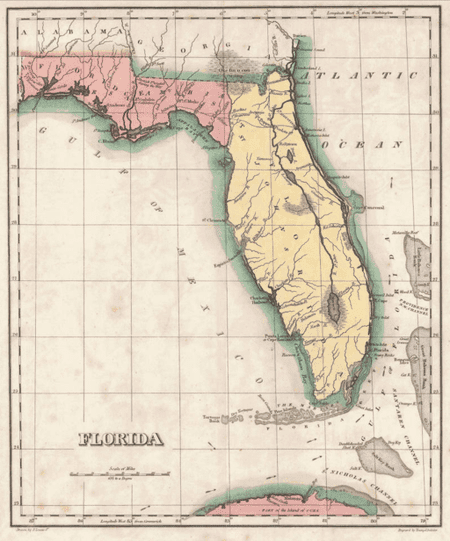 There have been some great contenders over the years, like “Orlandoinians” and “Orlandocalrissions,” but the preferred name for a person who comes from Orlando, Florida, is simply an “Orlandoan” and nothing more. However, the indigenous people of central Florida, who inhabited the area for thousands of years before Spanish explorers arrived, were the Timucua and Tocobago. Eventually, their tribes merged with others fleeing the European slave trade to form what we call the Seminoles.

Interestingly, the story behind naming the central Florida metropolis “Orlando” (originally called Jernigan in the mid-1800s after one of the area’s first farming families) is still up for debate, though we know it doesn’t come from any Native American language. The city of Orlando was incorporated into a municipality in 1875, and there are a few theories as to how it was chosen. 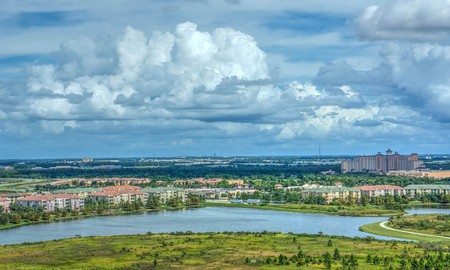 One theory centers around the city’s relation to Fort Gatlin, one of many strongholds built throughout Florida by the United States army during the Seminole Indian Wars. This story claims the town that emerged around it was named after a soldier named either Orlando Reeves or Orlando Jennings, who was killed by Seminole Indians in 1835 while protecting other soldiers against an attack on the fort. However, the War Department doesn’t have a record of this account. Others attribute the city name to a wealthy plantation owner, Orlando J. Rees, or the legendary “Mr. Orlando” who died near Fort Gatlin, or even that it was named after the character in Shakespeare’s As You Like It, but there is no way to confirm any of these claims.

So remember, we call people from Orlando, Florida, “Orlandoans.”