Welcome to Discovery Island, the Disney Attraction That Never Was 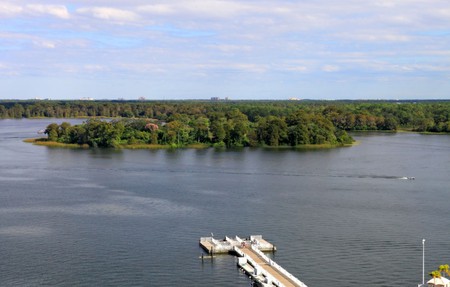 Discovery Island was set to be one of Walt Disney World’s most fascinating attractions as a lush zoological park, but ever since the resort abandoned it in 1999, it’s been off-limits to the public and closely guarded by staff, adding to the mystery of the Disney attraction that never was.

Located in the middle of Bay Lake at Walt Disney World, the remnants of Discovery Island are still visible from several Disney properties and boats permitted on the water. When Disney purchased the property in 1965, it was called “Riles Island” and used as a hunting retreat, but Walt Disney saw it (first from the air in his private plane while scouting for property) as the heart of what would become the “Happiest Place on Earth.” Development of the 11.5-acre island began in 1974.

Originally opened as “Treasure Island” on April 8, 1974, the attraction was renamed Discovery Island in 1976 after renovations, and it earned accreditation from the American Zoo and Aquarium Association in 1978. The zoological park was home to beautiful wildlife, including several exotic animals such as lemurs from Madagascar and five giant Galápagos tortoises. There were also rare birds, such as flamingos, trumpeter swans, macaws, and the most extensive breeding colony of scarlet ibis in America. Discovery Island was also the home of the last known Dusky Seaside Sparrow before its death in 1987.

By 1995, admission to Discovery Island was $10.60 for adults and $5.83 for children ages three to nine, and it was well known for its conservation and breeding efforts.

After Discovery Island closed, first to the public on April 8, 1999, with operations ceasing to exist on July 9, 1999, the remaining animals were transferred to Disney’s new Animal Kingdom, which has its own Discovery Island area. The island’s original buildings and attractions were abandoned and left to ruin. Disney has yet to give a definitive reason for the park’s closing, but there is speculation that poor attendance and high maintenance costs were major factors. 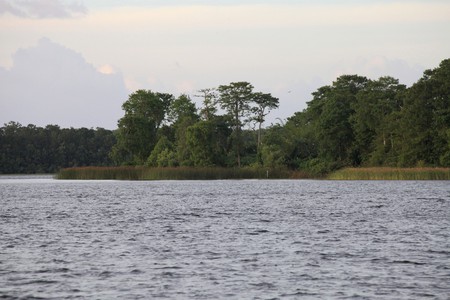 Today, the island that was once a promising Disney wildlife attraction remains abandoned, and even though there have been several ideas for putting the space to use as a new park, including an interactive puzzle game experience inspired by the Myst video game series, there are no imminent plans for development.