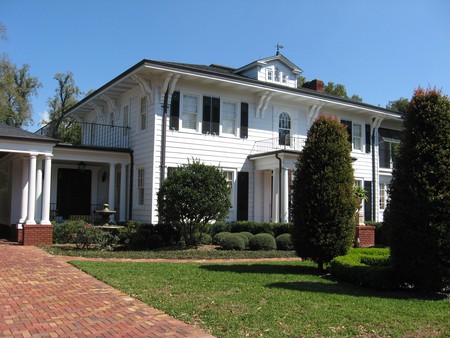 Located in the heart of Florida, Orlando is a city full of spectacular residential landmarks. Not only are these buildings beautiful to look at, they also offer a glimpse into America’s rich social history. Although many of the properties have undergone refurbishment and evolved beyond their initial blueprints, efforts to preserve some of the original decor have secured them a place on the National Register of Historic Places.

When Reverend John J Bridges DD and his wife Isobel retired to Orlando, they commissioned an architect named Wilson C Ely from Newark, New Jersey, to design their new home. The property was completed in 1916, and Ely’s creation was the first of its kind. In contrast to those that came before it, the JJ Bridges House was understated and elegant. Having departed from the grandiose style employed by previous Orlando architects, Ely ushered in a new era of home design: Colonial Revival. 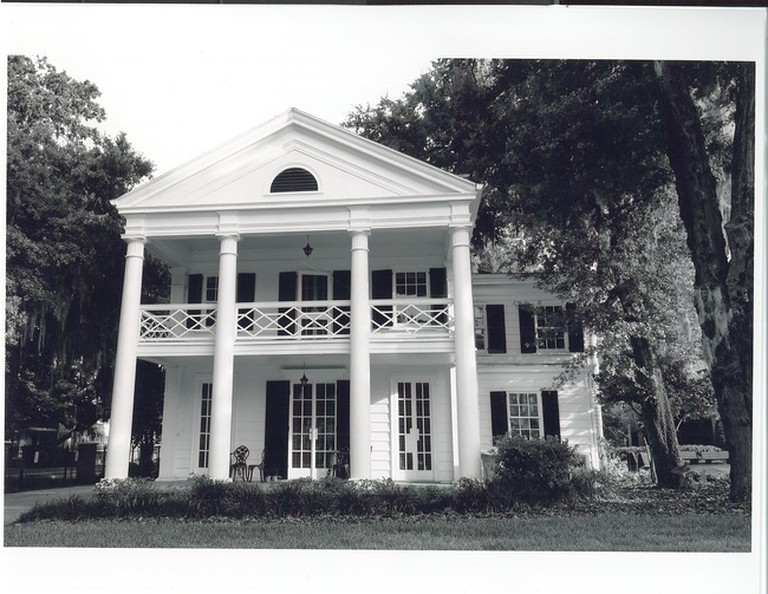 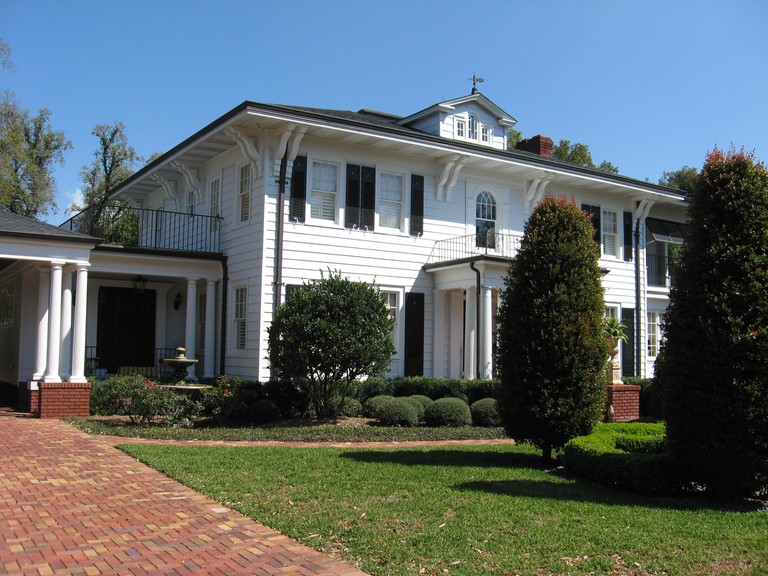 Courtesy Historic Preservation Office, City of Orlando, 2010
Built in 1925, this Colonial Revival house is nestled within approximately an acre of beautifully manicured grounds. Originally built by S Howard Atha (one of the founders of Orlando’s College Park), this property retains its original character, with a grand entryway, split stairway, fluted columns, built in bookcases and a copper weathervane. A carriage house, pool house and pagoda-style gazebo have all been added to the home, now a private residence.
Open In Google Maps
Orlando, Florida, USA
Give us feedback

Originally built in 1893 as a wedding present for the daughter of a military colonel, the home was later purchased by Doctor Philip Phillips, known as ‘Florida’s first great orange juice baron’. It was Phillips who made major renovations to the residence, adding extra bedrooms, a cellar and a carriage house. After Phillips death in 1959, the house was deeded to the city, and later acquired by the owners of a nearby bed and breakfast: The Courtyard at Lake Lucerne. During The Courtyard’s renovation, original architectural details were discovered and brought back to life. Hidden beneath layers of paint on the central staircase was beautiful woodwork, for example. A two-story porch was added as well as central air conditioning, making the home a perfect place to stay while visiting the city. 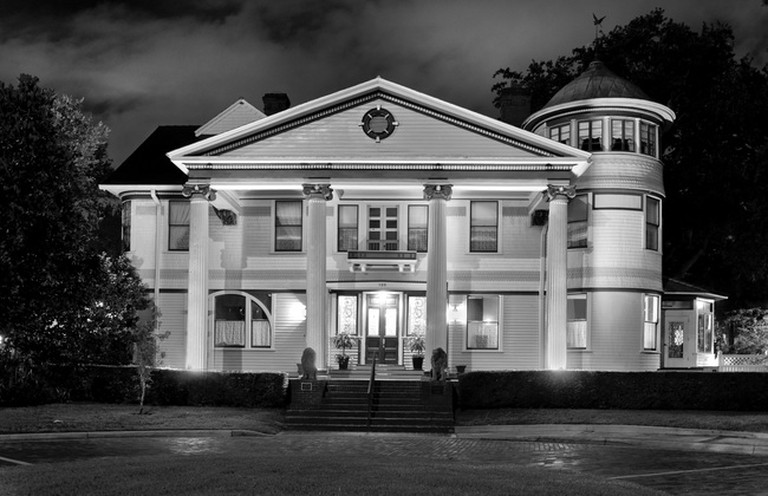 Forest, Park
Facebook
Email
Twitter
Pinterest
Copy link
Share
Map View
It’s hard to imagine that the Leu House – now a grand estate – was once no more than a modest farmhouse. Since the first owners arrived in 1858 this home has passed between four different proprietors, each adding their own unique touch to its architectural evolution. In 1936, Harry P Leu supplemented the home with modern-day amenities such as heat, running water and an indoor kitchen. In addition, the Leu’s brought back plants and seeds from their travels to enhance the surrounding grounds. Today, the Leu House sits on approximately 50 acres of beautiful land, overlooking Lake Rowena, and welcomes visitors to stroll through the botanical gardens, take a class or host an event on the grounds today.
Open In Google Maps
1920 North Forest Avenue, Northeast Orlando, Orlando, Florida, 32803, USA
+14072462620
Visit Website
Give us feedback
Give us feedback