There’s a Sprinkle Controversy, and It’s Happening at This Miami Museum 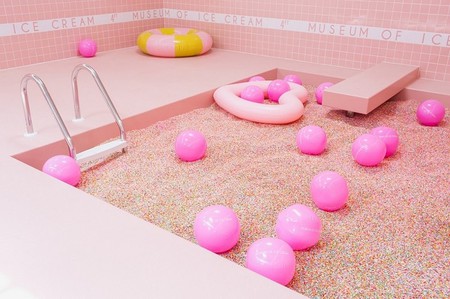 The Museum of Ice Cream, the photogenic pop-up gallery that arrived in Miami shortly after Art Basel, has announced it will extend its stay until April 29, 2018. This extension will be the second one for the phenomenon located in the Faena District, but it’s not without its spark of controversy. Recently, the city of Miami Beach fined the museum for creating an environmental hazard.

The culprit is the colored plastic sprinkles from the sprinkle pool within the museum. Visitors who dive into the pool often leave the exhibit with sprinkles in their pockets that fall out onto the sidewalk and streets. Authorities have warned that the fake sprinkles could sweep into the storm drains and filter out into Biscayne Bay where fish may mistake the pieces for food, creating a hazard for marine life. 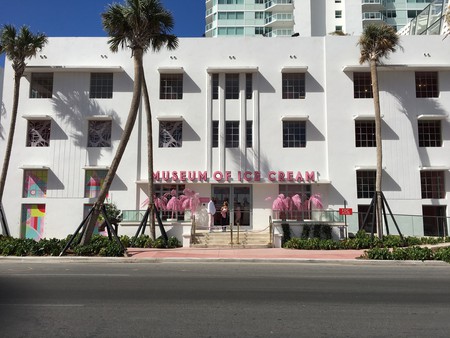 MOIC has claimed that guests are instructed to shake off the sprinkles after exiting the sprinkle pool and has hired cleaners to sweep around the building. They’re also planning to install blowers that hit visitors when leaving the sprinkle pool. However, the fine itself is minor—a mere $1,000.

The sprinkle residue is more of a teeny-tiny PR setback to the popular museum that has garnered instant success. (It sold 300,000 tickets just in the first five days of opening in Miami.) Instagram-obsessed millennials flock to the museum for selfies in its mirrored rooms, banana swings, and popsicle installations. The entire museum is decked wall-to-wall in a saturated pink palette—the ideal color tones to garner likes on an Instagram post. 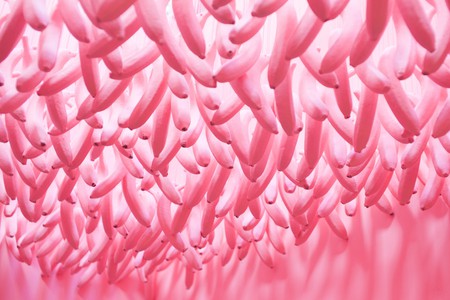 The co-founder, 25-year-old Maryellis Bunn, intended for the space to be an experiential immersion for millennials. The photogenic wonderland is a pleasant escape into one’s childhood fantasies—with four floors of life-size ice cream sculptures, games, and ice cream tastings. It’s not a museum with historical artifacts but rather a place to have fun with a camera in-hand. It’s also a one-way route; visitors can’t go backward but have to move on to the next room.

One room, the Bunns Shake Room, features a conveyor belt that transfers milkshakes into an ice cream bar. The space is clad in a glittery floor and includes a retro video game console. The FAN-tastic room is dotted with giant plastic ice cream cones and serves as a dance studio where visitors, along with a museum guide, can choreograph a dance. But the fantasy doesn’t stop there; Bunn hopes the museum will become the next Disney. The high expectations are not entirely unfounded. The museum sells tickets at $38, and they sell out quickly. (The museum even rents the space for private events for $180,000.) The MOIC’s pop-ups in New York City, San Francisco, and Los Angeles have all been a success story. Bunn plans to move forward from a pop-up to a permanent location in the future.