The Top Unusual Things to Do in Orlando, Florida 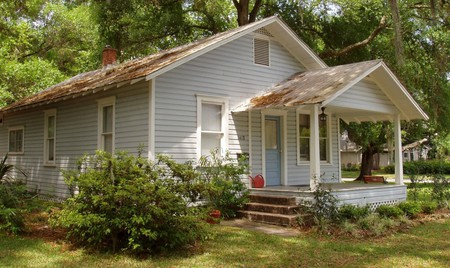 Orlando is theme-park heaven, but did you know there are several other attractions here you can also visit, offering alternative experiences to the usual thrills of rides? Whether you want to shop and dine in Celebration, admire the views from Citrus Tower or visit Spook Hill – where your car appears to roll uphill unaided – here are the best unusual things to do in Orlando, Florida. 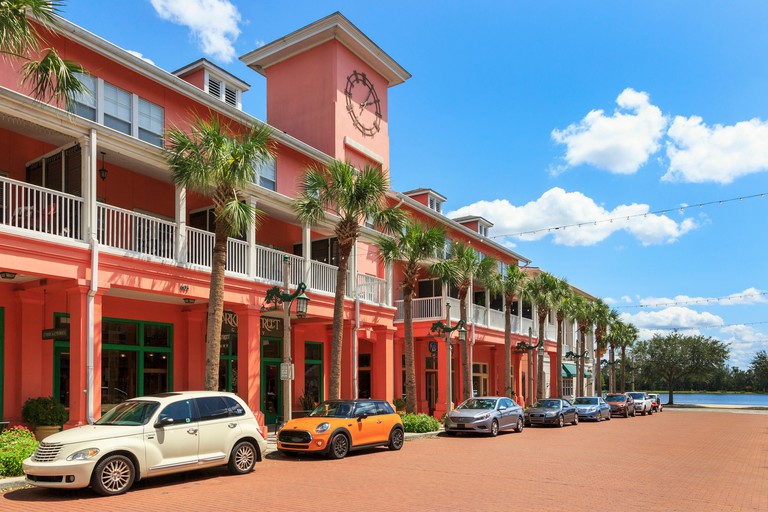 The Walt Disney Company broke ground on the community of Celebration in the early 1990s. Though it’s no longer owned by the House of Mouse, Celebration – which sits on the southern end of Walt Disney World Resort – is still a family-friendly community where visitors can shop, dine and explore. It’s also adjacent to Fun Spot and Old Town, two open-air theme parks with thrill rides, an arcade and old-school carnival games.

Envisioned as a private airport between Walt Disney World Resort and Florida’s international airports, Disney’s Old Singing Runway was created with a little melodic magic. Grooves etched into the runway played When You Wish Upon a Star when planes drove over them. Sadly, the runway was only utilized for less than two years; this private road is now used for parking and storage, so you’ll only hear the runway sing in your imagination. 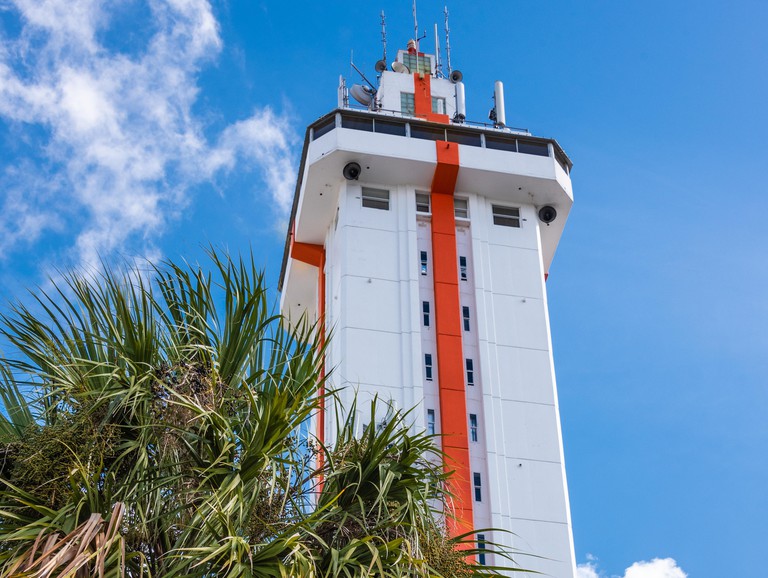 Long before Mickey called Orlando home, the Citrus Tower in Clermont was one of the first tourist attractions in the area. Though you can’t spot too many orange grove fields from the 226ft (69m) high observation deck, you will see a different side to Central Florida. Rolling hills and spring-fed lakes are surrounded by quiet drives and shady hiking trails. The Tower is beside downtown Clermont where you can fish, swim, bike the long lake trail or slowly stroll through this laid-back town. 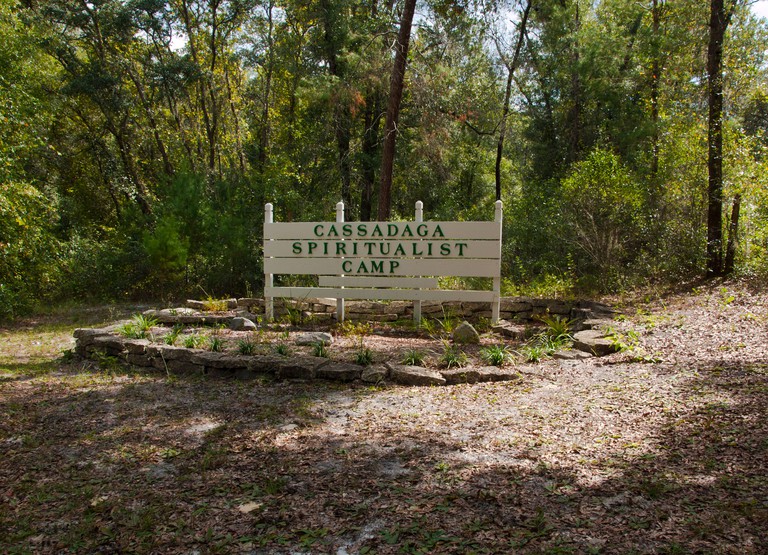 Visiting the century-old Cassadaga Spiritualist Camp? The psychics likely know you’re coming. This is a community of spiritually minded people, where events such as church services, psychic readings, workshops and seminars fill the calendar. You don’t need to be a believer to take a guided tour of the camp or engage in some quiet reflection in their meditation gardens. Should your curiosity get the better of you, the many mediums and spiritual healers here are always happy to welcome you into their world.

Take a drive on Spook Hill 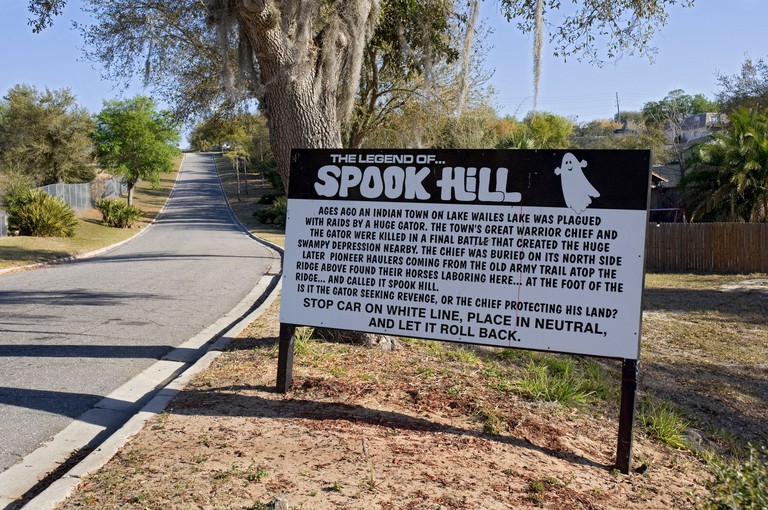 Spook Hill will convince you that you’re not in a sober state of mind. Contrary to the name, it’s not the unworldly spirits that make your car appear to roll uphill unaided. Gravity, magnetism and an optical illusion trick your eyes into believing something else is driving your vehicle. Legend, however, suggests it is caused by the spirit of a Native American warrior chief and a giant alligator battling for eternity in the afterlife.

Visit the Fountain of Youth 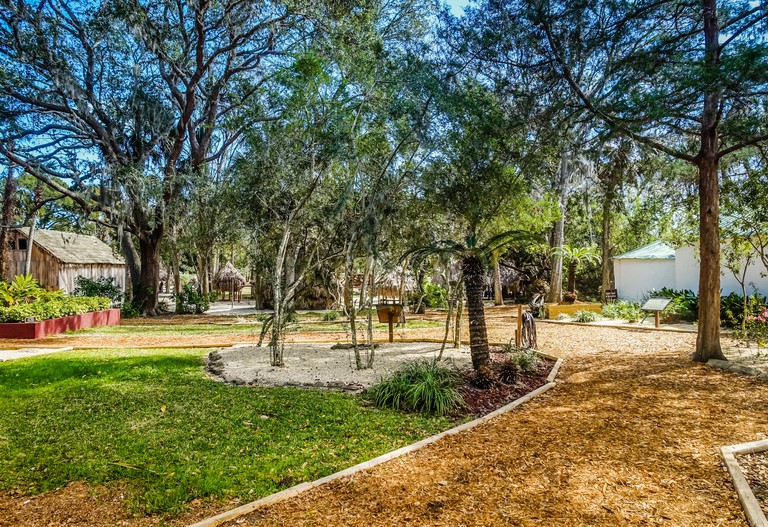 © EyeVisualEyesIt / Alamy
The oldest city in the country is only 100mi (161km) from downtown Orlando and just may hold the secret to eternal youth. In St Augustine, the Fountain of Youth Archaeological Park may be a little more of a marketing myth than the real deal, but it is no less historic. It’s the site of Ponce de Leon’s arrival and archaeologists have found evidence of inhabitants dating back to the Timucua Native American groups of 2,400BCE.

Get spooked at American Ghost Adventures 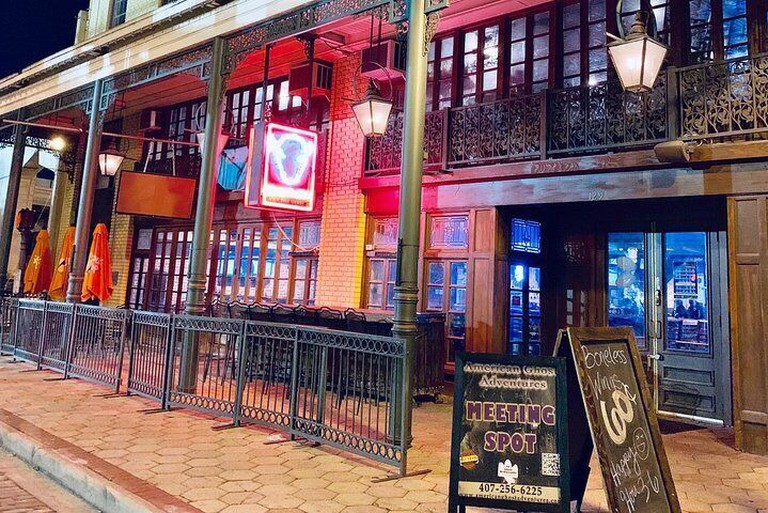 Want to see something spooky in the City Beautiful? American Ghost Adventures will show you sites scarier than the Orlando Magic’s play-off record. Go in, around and above the streets of downtown; spend a rainy night inside the haunted Ace Cafe; wander through the old train station on a chilly fall night; and use K2 meters to find supernatural signals inside the historic haunts of Orlando. While they can’t guarantee a ghost sighting, the pub tour is filled with many other spirits.

Get the thrills of skydiving without jumping out of a plane at iFly. This indoor skydiving arena next door to Pointe Orlando will leave you breathless. More than just a quick jump, the vertical tunnel creates a cushion of air, on which you can safely float under the guidance of an instructor. This is an all-ages activity for people of all abilities. As a famous space ranger once said, “It’s not flying; it’s falling with style.” 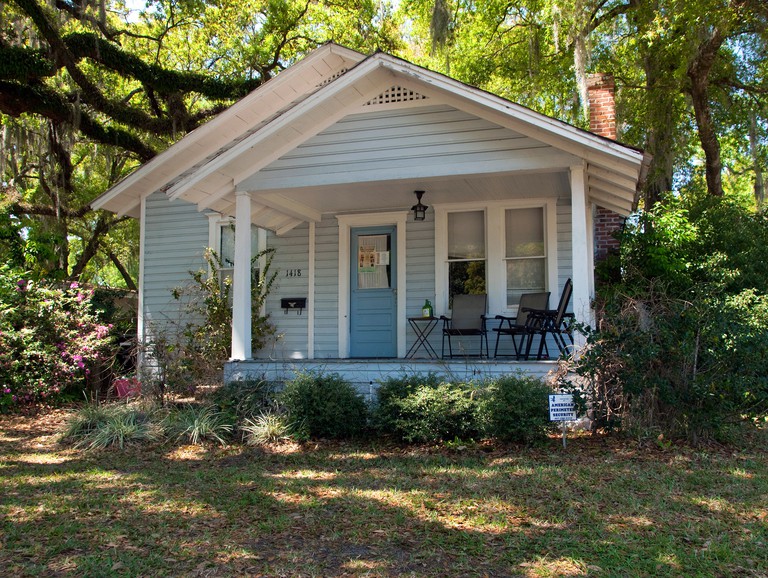 Honoring the legacy of one of the Beat Generation pioneers, author Jack Kerouac’s house now hosts residencies for up-and-coming writers. The guy who gave the world On The Road lived in this College Park residence for under a year, sharing an apartment at the back with his mother. More than 65 writers from around the world have put ink to the page in this historical cottage. You can schedule a tour of the home or attend special events featuring the current writers in residence.

This is an updated version of an article originally by Anjali Sareen.

Looking for more? Discover your sense of adventure at the best hotels with a water park in Orlando or find ultimate relaxation at these spa retreats. You can even book your next stay right here on Culture Trip. There are plenty of things to keep you busy, too, including exploring the most beautiful gardens in Orlando and enjoying natural wonders such as the best springs. If you’d rather keep the activities to a minimum, enjoy a delicious meal at one of the best restaurants in Orlando.