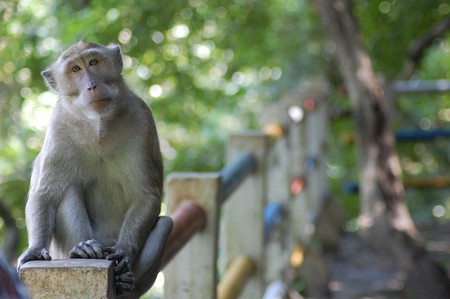 When you think of wildlife in Miami, primates from around the globe may not immediately spring to mind. Yet one historical park nestled in the city’s center hides a sprawling preserve of hundreds of non-human primates. The tale of Miami’s Monkey Jungle is not one to be missed.

You may be surprised to learn that in the heart of Miami, North America’s fourth-largest urban area, over 300 primates currently roam free on a 30-acre preserve. In fact, the local primate population has only been growing since the establishment of Miami’s Monkey Jungle more than 80 years ago. Today, the park houses the country’s only semi-natural tropical rainforest, endangered animal species such as the Golden Lion Tamarin, as well as its own conservancy. However, like many great things, Monkey Jungle began with just one man and a dream. 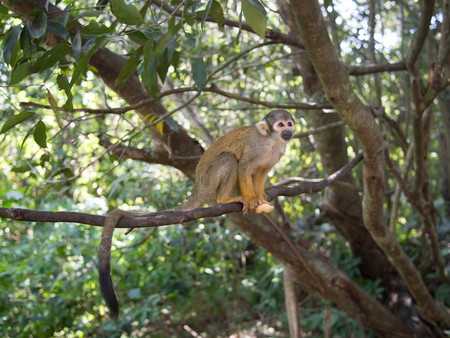 In 1933, animal behaviorist Joseph DuMond released a pack of six Java monkeys into a small subtropical forest in South Florida. Under his protection, the animals thrived, and the preserve grew to 30 acres, prompting DuMond’s decision to open Monkey Jungle to the public. When the Java monkeys, territorial by nature, attacked the Jungle’s visitors, DuMond set out to create a solution that would allow guests to observe the animals as they lived undisturbed. Unable and unwilling to enclose the premises, the innovative animal lover decided to cage the visitors instead. 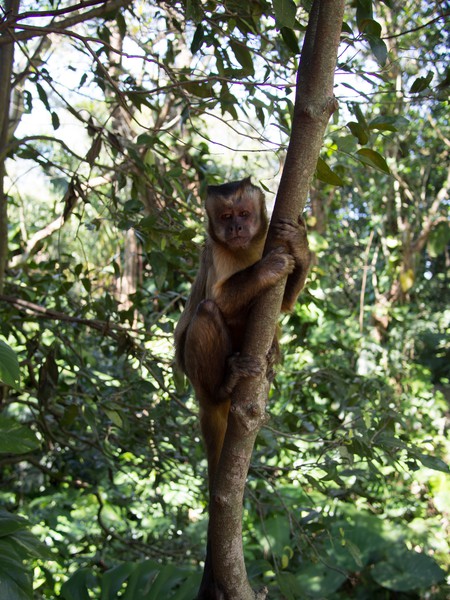 Throughout the park’s 30 acres are wire tunnels conceived by DuMond. Today, the monkeys roam free to the left, right, and even above visitors, who can now observe the animals without risk. (Or without much risk. While certainly an impressive invention, DuMond’s tunnels will not protect your head against monkey droppings). For those hoping to interact with the park’s residents, 25 cents will get you a handful of monkey-approved seeds to place in one of the tunnel’s hanging bowls. Deposit the seeds, and enjoy a front-row seat to a lucky monkey’s snack time. 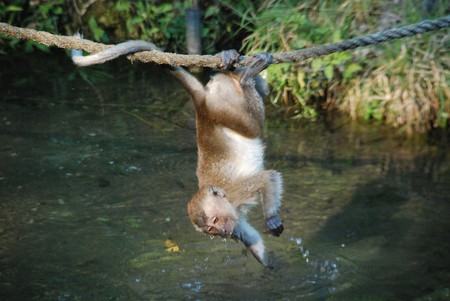 After attracting some controversy for animal exploitation and cruelty in the late 20th century, Monkey Jungle is more of a safe haven for animals and animal lovers than ever before. The third generation of the DuMond family, also the park’s current operators, have built the nation’s only protected habitat for endangered primates accessible to the public. Today, Monkey Jungle is also home to the DuMond Conservancy for Primates & Tropical Forests, a not-for-profit affiliate aiming to engage the public in the stewardship of primates and to inspire the next generation of primate-loving pioneers.