The Story Behind Key West's Official Motto: One Human Family 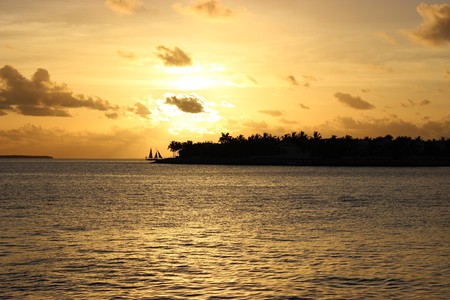 The small island of Key West at the southernmost tip of the United States has a motto heard around the world: “All people are equal members of One Human Family”. Created by local artist J.T. Thompson at the beginning of the millennium, the motto is meant to unite people regardless of their race, nationality, sexuality, and other differences that as the artist believes “are superficial distinctions and cannot be allowed to be twisted into cultural divisions”.

After merely a few months of having begun printing and handing out the One Human Family stickers to local businesses and shops around the island, Thompson’s motto was adopted as the city’s official philosophy in October of 2000. City of Key West Mayor Jimmy Weekly claimed the intention is to share the perspective with neighbors so everyone can find inspiration to grow together beyond our human differences. The motto was then adopted by the whole of the Florida Keys in 2001. 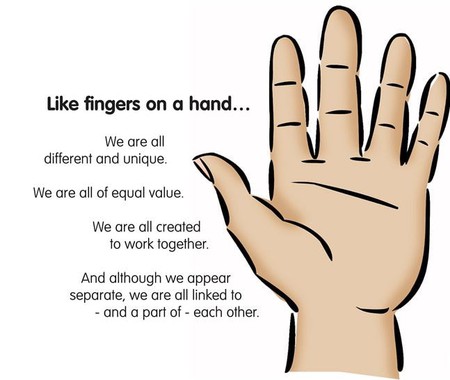 Like fingers on a hand | Courtesy of One Human Family

The concept echoes the idea of oneness championed by thinkers like Albert Einstein and Martin Luther King Jr who claimed that the human being is part of the whole and should show compassion to our neighbor.

Key West has long been known as a tolerant and diverse city so the message stuck fairly quickly, and due to the vast number of tourists who pass the tiny island each year (about a million annually), the motto has gone viral.

Demand for the stickers and wristbands has surged in recent months, and since its debut, it’s distributed more than 2.75 million bumpers stickers and about 350,000 wristbands to 95 countries all over the world. Stickers have been sent to faraway places like the South Pole and Tibet, Australia and Nigeria amongst others.

The all-volunteer non-profit group that provides the printing and mailing of the black and white stickers are not affiliated with any government, business or religions. What’s more the stickers are free.