The Most Beautiful Beaches Close to Orlando 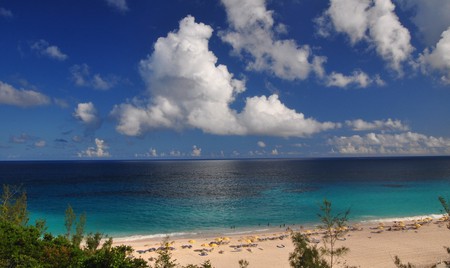 Florida is the beach capital of the world – it’s as simple as that. While the best beaches in the state are considered to be further southwest, the northern beaches near “The City Beautiful” can rival that theory. For a day with sun, sand, and cool water, check out these five gorgeous beaches just outside of Orlando.

Cocoa Beach sits on the eastern side of Orlando and is a quick hour’s drive outside of the city. The beach is known for being less populated than most of the other major sand beauties around the city, and mother turtles are known to visit the area to lay and bury their eggs. Year-round visitors can often catch small just-hatched turtles rushing to the sea. The beach also offers clearer, calmer waters than the other beaches, which means it may not be ideal for surfers but will be perfect for sunbathers and shallow dippers. 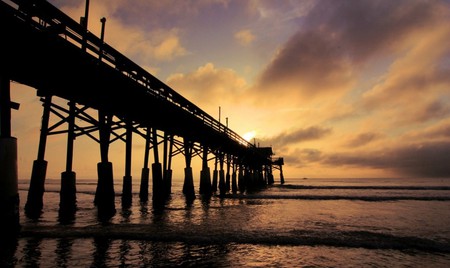 Only a little over an hour outside of greater Orlando, New Smyrna Beach has become the main hangout for surfers, water skiers, kite enthusiasts, and kayakers around the city. The waters of the beach experience amazing, full waves and offer plenty of opportunities to spend a day exploring life as a sea creature. The beach is just off of the historic Flagler Avenue and is positioned next to its namesake Flagler Beach, making it a great location for those who prefer to hop from beach to beach. In between both major beaches sits a row of hippie eateries, shops, and tourist digs. 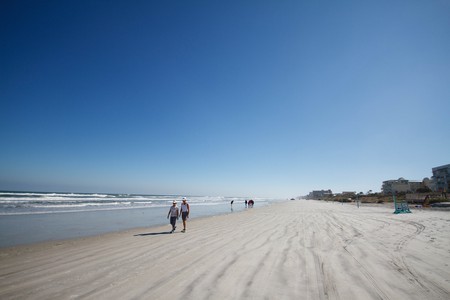 If busy beaches are on the menu for family fun, Daytona Beach is a great place to spend a day or two. The area is known for its famous NASCAR SpeedPark and touted as the hub for diverse beach activities. It is only an hour and a few minutes outside of the city and is a family-friendly destination. Aside from the opportunity to lounge around in the sand, the beach offers a packed boardwalk (complete with Ferris wheel and carnival games), delicious eateries, and local city diversions within walking distance, including the Cinematique Theatre, Daytona Playhouse, and the Richard Petty Driving Experience. 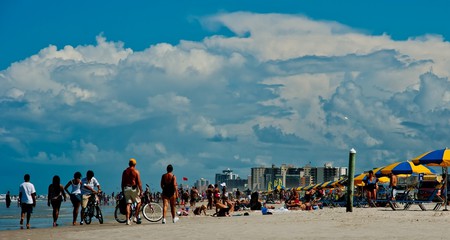 For a beach a little closer to the Gulf Coast and with a more laid-back style, Clearwater will be a good bet. The beach is famous for its clear water (hence the name), soft, white sand, and gorgeous coast sunsets. Regular visitors say they often encounter a dolphin or two in the waters of this beautiful beach – so be sure to bring an underwater camera to capture all the mischief. If it’s time to take a break from the sand, there are always local bands playing at the shops and restaurants along the beach’s main drive. For a real post-break excursion, hop on the nearby ferry and take a ride to Caladesi Island, another gorgeous beach. 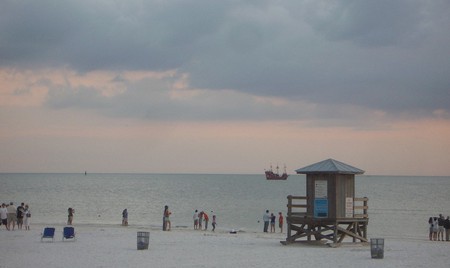 If long drives are no issue, taking a two-hour trip to Anna Maria Island will be well worth it. While the other beaches around Orlando are closer and incredibly beautiful, Anna Maria is an oasis unlike any other and is often quiet due to the tourists who choose beaches closer to the city. For daytime boaters and pelican friends alike, Anna Maria will provide a relaxing island experience without the long cruise lines or spring breakers. 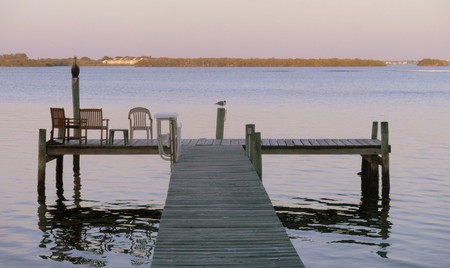