The Coolest Neighborhoods in Fort Lauderdale 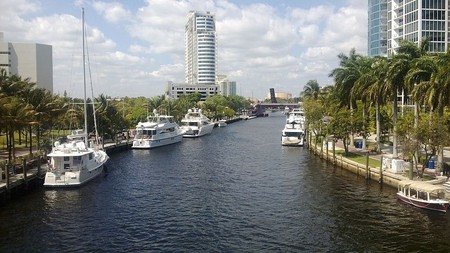 Known as the Venice of America, Fort Lauderdale, with its meandering canals, lakes, and beaches, has its share of diverse neighborhoods. From quiet family-oriented ones to cosmopolitan areas with a bustling nightlife to laid-back beach vibes, check out the coolest neighborhoods in the city.

Populated with business moguls and young locals, Downtown Fort Lauderdale exudes a cool, cosmopolitan vibe. The Riverwalk winds along the New River and features a vast selection of restaurants, modern speakeasies, and cultural centers such as the Museum of Discovery and Science. Las Olas Boulevard also has a handful of art galleries and trendy coffee shops, including the hybrid, Ann’s Florist & Coffee Bar. Vibrant and eclectic, it proves Fort Lauderdale has plenty to offer locals and tourists.

Miles of sparkling white sands and clear water play up to Lauderdale Beach’s relaxed personality. Though heavily touristy with a handful of souvenir shops and hotel resorts, it’s easy to see why people move to Fort Lauderdale, with its sunny weather year-round, laid-back natural beauty, and all the conveniences of a modern city. Skate along the winding sidewalk or grab a few friends for a game of basketball on the public courts. Also LGBT-friendly with its Sebastian Street Beach, this is a paradise for all. 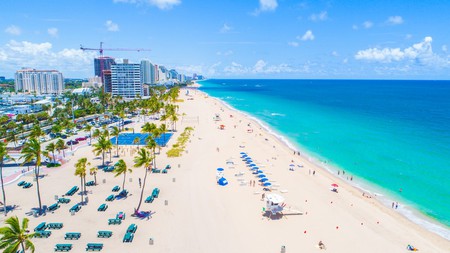 Located north of Davie Boulevard and just west of Andrews Avenue, the one-square-mile area is brimming with parks and single-family homes. The charming tree-lined streets are not too far from the water, making it an easy visit by boat tours, which are popular in the city. The family-friendly residential area has a working-class vibe and is not without its share of shopping centers and supermarkets. 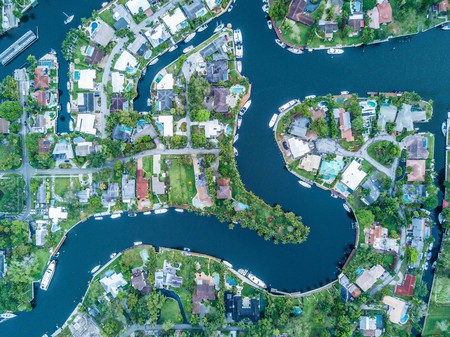 Picture Miami’s infamous Star Island and multiply it by 10—this is what you get with Las Olas Isles. The pea pod islands are home to mega-mansions ranging from $10 million to $30 million, with their respective yachts docked at the shore. Connected by the Las Olas Boulevard, the ritzy neighborhood oozes luxury, with waterfront views of the New River. But you’ll only get a peek if you take a boat tour.

This gated community in the heart of Fort Lauderdale is the quintessential “American Dream.” The perfect seemingly suburb—though located minutes away from the beaches and a bustling nightlife—is a ritzy residential area with plenty of A+ schools, the Holiday Park, and green lawns with white picket fences. It screams, “If you lived here, you’d be in paradise.” 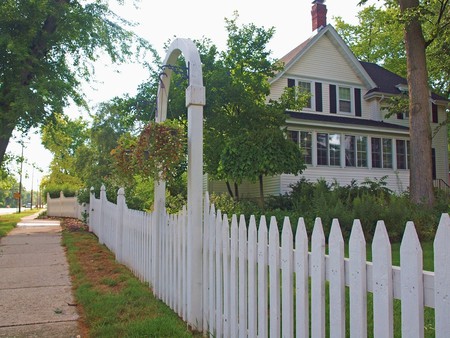