The Best Things to Do in Sarasota 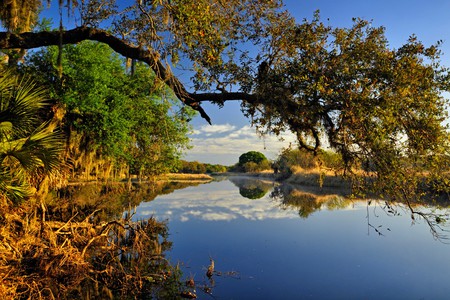 Famed for its miles of white sand, Sarasota is a popular stop on Florida’s sunny Gulf Coast. Dig a little deeper, however, and you’ll find days can be spent wobbling on canopy walkways, relaxing on sunset dinner cruises or ambling around a world-leading botanical garden. Here’s our pick of things to do.

Until 1909, it was little more than swampy banana plantations, but Sarasota’s fortunes turned when circus baron John Ringling and his wife, Mable, rocked into town. More than a century later, his former residence now contains a state-leading art gallery, while nearby beaches have been ranked among the world’s best – and whitest – shores. A jungly state park – alligator tours and all – awaits inland, while sunset cruises, wacky museums, botanical gardens and sea turtles ensure that a week or two in this upscale, laid-back city will fly by.

Spend a day on the beach 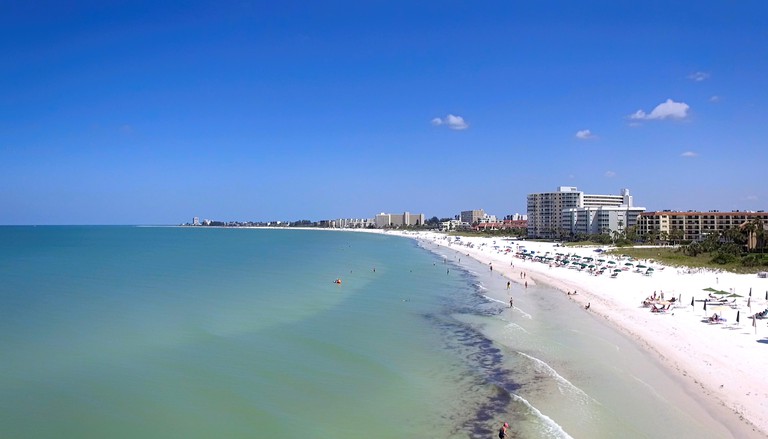 Sarasota’s chief draw is its plentiful, perfectly clean beaches and their shallow, gentle waters. The headline act is undoubtedly Siesta Key with its 99 percent crystal quartz sands. Complementing the shore are volleyball courts and a cookout area with grills to use. Rival hangouts include Turtle Beach, named for its nesting sea turtles, the swimming pool-equipped Lido Beach, shell-happy Caspersen Beach and the less-developed, 15mi (24km) Longboat Key. 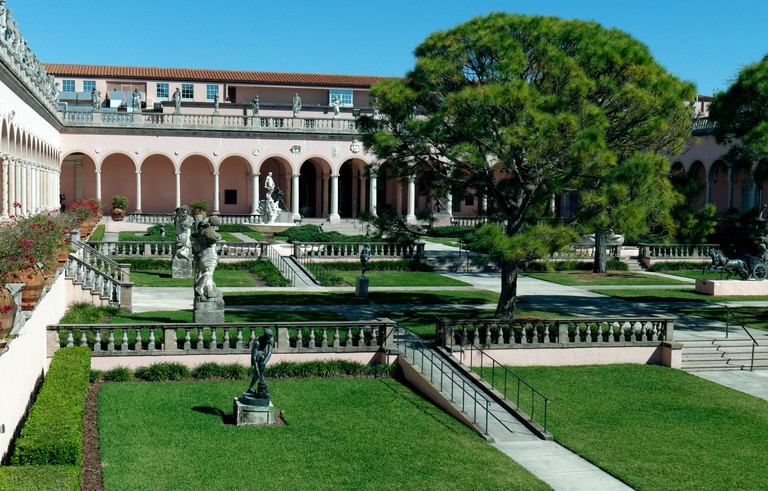 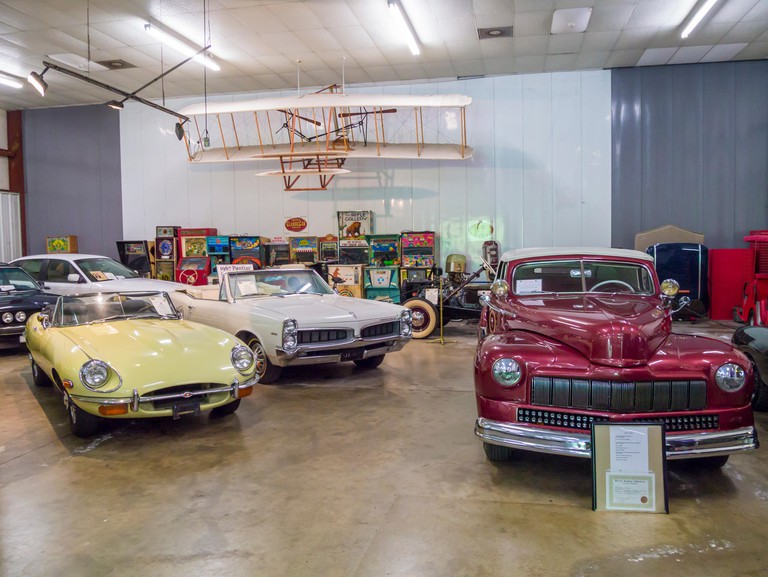 Ever since the Ringlings’ arrival, Sarasota has been revered as a cultural destination and its museum game remains impressive. Competing with the John & Mable Ringling Museum of Art for your learned attention are rare, vintage vehicles at the Sarasota Classic Car Museum and community works inside the non-profit Art Center Sarasota. Rather more kooky is the Marietta Museum of Art & Whimsy where, inside Barbie-pink walls and lovely gardens, await flamingo sculptures, stainless-steel rocket ships and the odd swing chair. 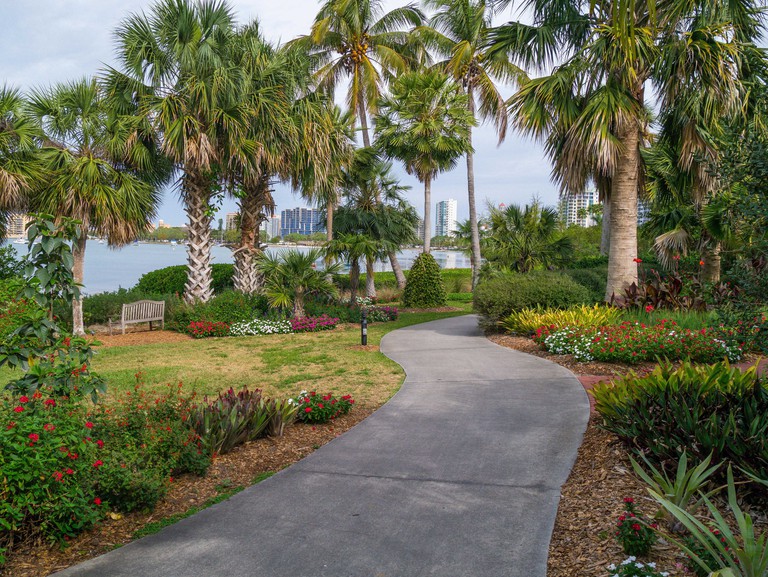 Enjoy sunset at the harbor

Bordering downtown, Marina Jack is where Sarasota gets glitzy. Here fine-dining restaurants and piano lounges border a deep-water harbor of expensive boats docked at expensive moorings. It’s nice for a stroll, as is a loop around Bayfront Park, which sits within a peninsula overlooking the marina. Nicer still are the daily sunset dinner cruises aboard the Marina Jack II. This 149-passenger sightseeing yacht sets sail into the Gulf of Mexico, returning about four hours later. Lunchtime departures are also offered. 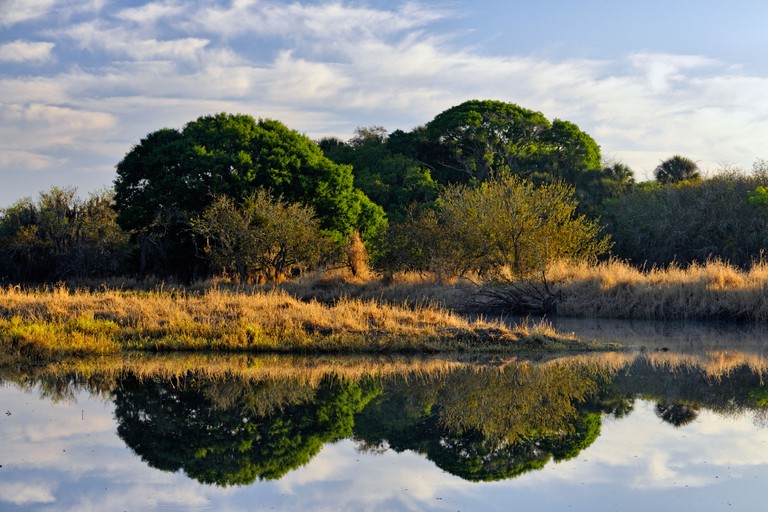 About half-an-hour’s drive inland from Sarasota, the snaking Myakka River anchors a handsome, diverse natural park ripe for adventure. Along with miles of trails and backroads through prairies, pine forests and wetlands, there are one-hour boat safaris on which you might see alligators, osprey and snapping turtles. A canopy walkway gives a bird’s-eye view from atop ancient oak trees, and it’s also possible to fish or kayak.