The Best Places to Go Fishing Along the Florida Keys 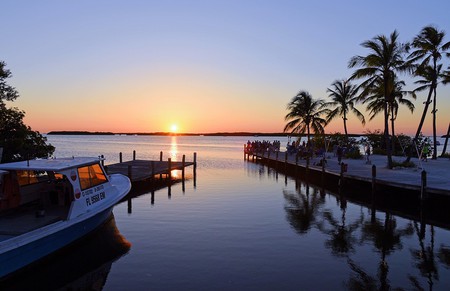 The fishing capital of the world, the Florida Keys attracts an abundance of anglers year-round. Even after hosting over 50 fishing tournaments each year, the coastal region boasts a bounty of tarpon, marlin, and much more. Here are the best places for the best catches in the Florida Keys.

Billing itself as the “sport fishing capital of the world,” Islamorada promises picture-worthy catches. Comprised of six islands, where backcountry and saltwater fly fishing were first pioneered, this coastal destination is home to bonefish, tarpon, sailfish, and many more species. 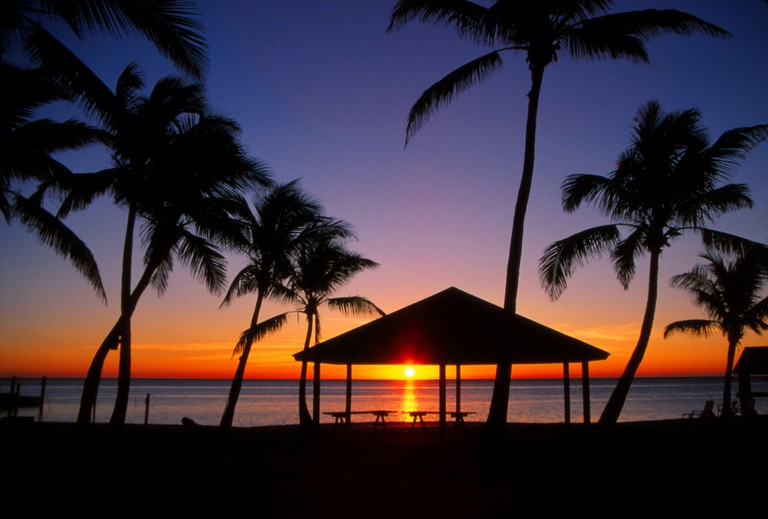 Situated in the heart of the Florida Keys, Marathon is one of the region’s most historic—and hopping—areas. Made up of over 10 islands, Marathon is a global destination for action-packed (and muscle-making) tarpon fishing. For fishers looking for a more easygoing excursion, the area hosts everything from dolphinfish to barracuda to blue and white marlin.

A popular site for snorkel and dive excursions, Big Pine Key also boasts excellent fishing. Part of the class of islands known as the Lower Keys, Big Pine is a great destination for small catches (and fledgling fisherman). Swordfish, yellowtail and mangrove snappers and permits all swim in Big Pine’s waters. 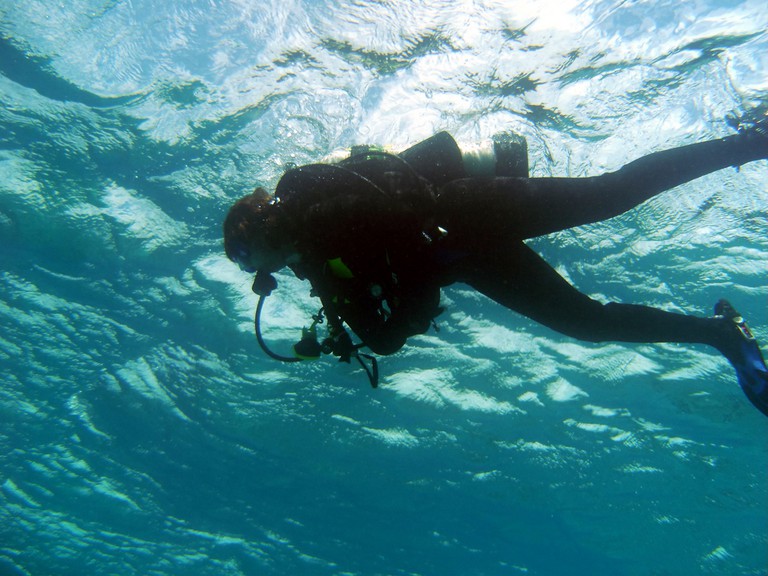 Home to an array of imagination-inspiring shipwrecks, the former living place of Ernest Hemingway, and perhaps the most famous island of the Florida Keys, Key West boasts no shortage of bragging rights. Missing from this list is the area’s abundant sea life, a feature which makes the island a popular pick amongst skilled fishers. For a challenging excursion (and a great story), you can’t beat the tuna, tarpon, and other local game fish found in Key West. 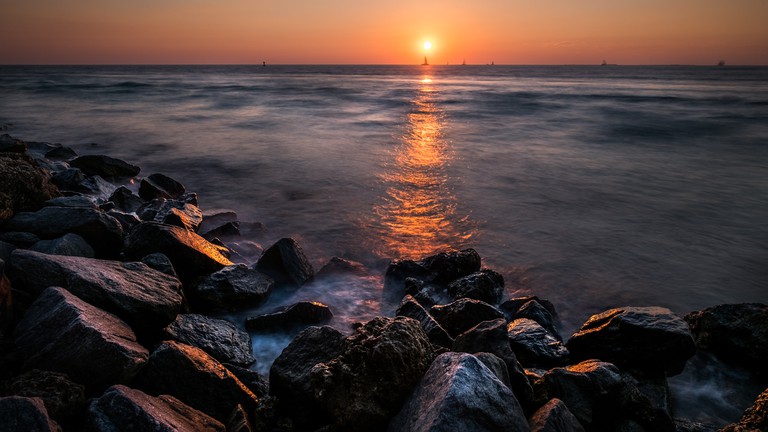 The Flats from Key Biscayne to Key West

This 4,000-square-mile (10,360-square-kilometer) region of water, known colloquially as the Flats, ranges from several inches to several feet deep. Clear water and the presence of bonefish, permit, and more make this area a dependable destination for fishers of all experience levels. 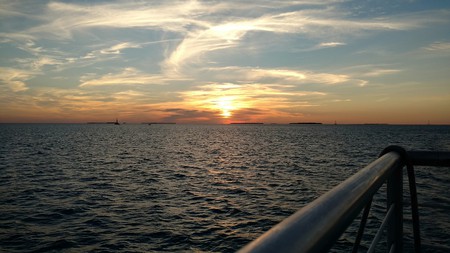 Where Florida’s mainland and the Gulf of Mexico meet, an area of water known as Florida Bay hosts a diverse variety of underwater habitats, making for a varied fishing experience. Among the water’s assorted inhabitants are snappers, tarpon, ladyfish, and even the occasional shark. 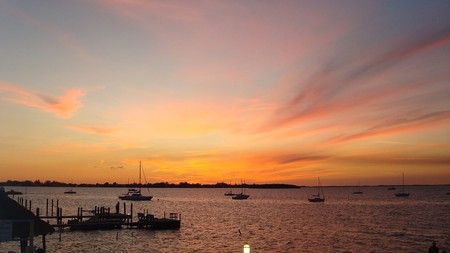 Flowing north from Key West’s Florida Straits along the entirety of the Sunshine State’s coast, the Gulf Stream provides plenty of territory for fishers (and their would-be catches) to explore. A favorite site for offshore fishing in the Florida Keys, the stream awards anglers with mahi-mahi, blue and white marlin, and more.

As the longest island in the Florida Keys, Key Largo boasts the biggest indigenous fish population in the region. Here, anglers can nab more than 600 different species of fish, including fan favorites, such as tarpon, bonefish, and permit. 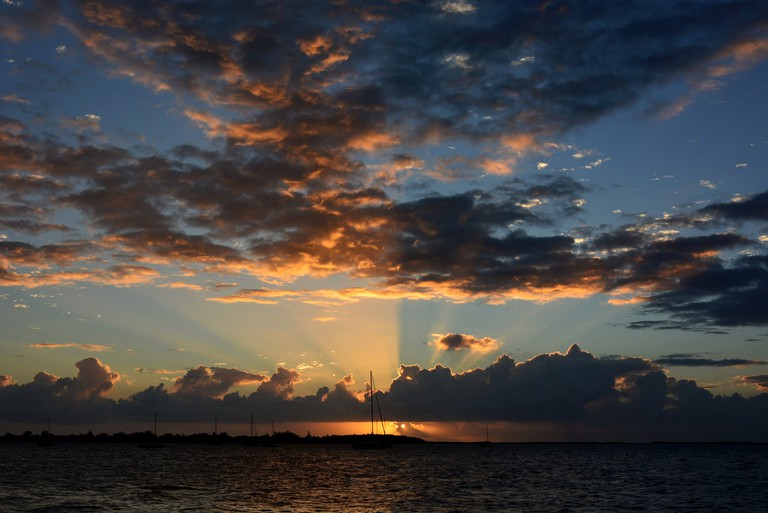 No boat? No problem! Bridge fishing is a beloved Florida Keys pastime that people can enjoy with little equipment, planning, and costs. While there’s no shortage of venues in the area (“bridge-hopping” is a part of every fish-loving local’s vocabulary), the Boca Chica Channel Bridge and the Upper Keys’ Channel 2 and Channel 5 bridges are crowd-pleasers that you can count on. 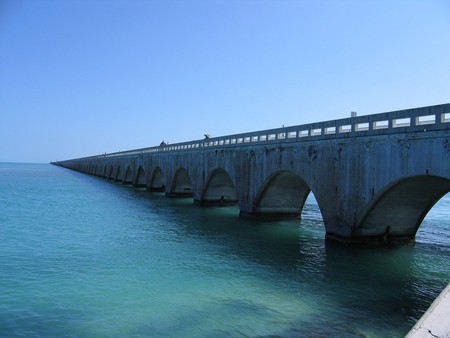