The Best Festivals in Tampa, FL 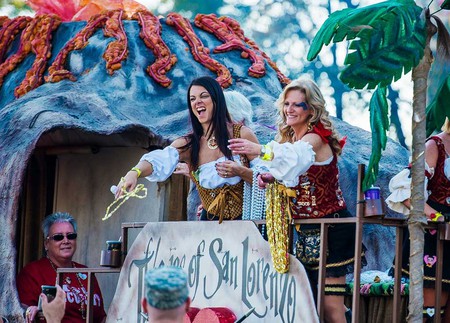 Downtown comes alive each year with some of Tampa’s hottest festivals, most of which revolve around José Gaspar, a.k.a. Gasparilla, the Spanish pirate legend of the city. Tales of this southwest Florida plunderer first arose in 1900, although there are no historic accounts of him anywhere. Still, he is loyally celebrated with enthusiasm each year during carnival season. These festivals and others listed are conveniently located, full of life and are definitely worth a visit.

The Gasparilla Pirate Festival is one of the most well-known Tampa events, held since 1904. It’s like New Orleans’ Mardi Gras but with pirates. Like Mardi Gras, it’s a season of related events and activities put on by local krewes. It includes the Parade of Pirates, who invade from the bay on a pirate ship and march down Bayshore Boulevard in late January. There is also a children’s parade in mid to late January, as well as the Illuminated Knight Parade of Sant’ Yago in Ybor City in February. Plenty of beads are thrown, and festival-goers dress as their favorite buccaneers. In March, the pirates officially leave the city in another voyage on the pirate ship to mark the end of the season. 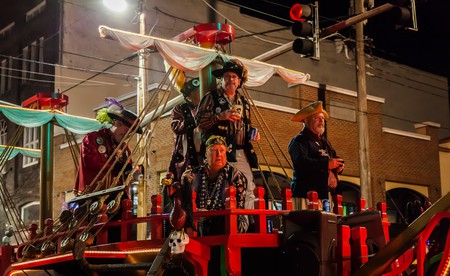 The Gasparilla Music Festival is another Gasparilla season event; it started in 2012. It attracts a variety of national and local acts that are considered a good fit with the community, and the proceeds benefit local art education. It’s set in Curtis Hixon Waterfront Park with a view of the water and the University of Tampa’s iconic Henry Plant Museum. The festival occurs the second weekend of March and offers ample food and drink; festival-goers can bring low-back chairs and blankets. Children and strollers are allowed but leave your pets at home. 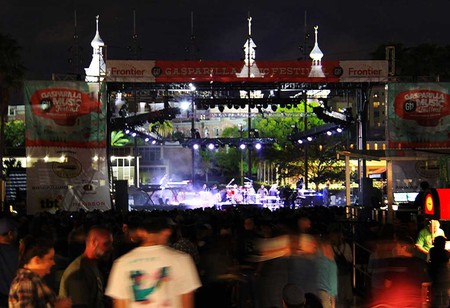 Gasparilla Festival of the Arts

Located in downtown Tampa, the Gasparilla Festival of the Arts occurs in early March at the Curtis Hixon Waterfront Park and Kiley Garden. Over 1,000 artists compete for 300 spots in this outdoor juried art show that attracts a quarter of a million people each year. The festival first took place in 1970, and it showcases both established and emerging artists. There are children’s activities available, along with food, drink, and entertainment. 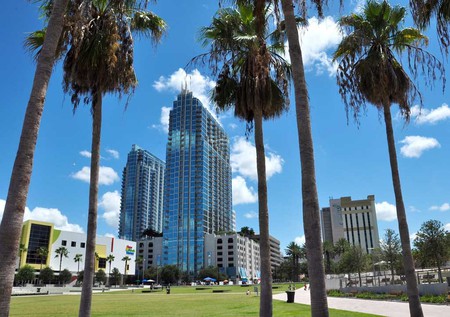 Since 2015, the Tampa Riverfest festival has run this free event along the entire length of the Tampa Riverwalk. It encompasses food, culture, music, and events. Several stages have musical artists, and museums offer special admission rates. There is also the always popular hot air balloon glow event. Restaurants participate in the Taste of the Riverwalk event, and beer trucks abound. This festival occurs during the first weekend of May, offers family-friendly activities and includes a boat parade. 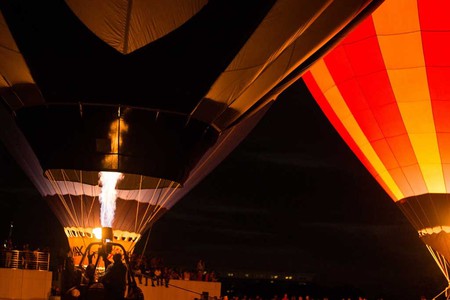 The Tampa Bay Margarita Festival happens at the Curtis Hixon Waterfront Park in downtown Tampa over Memorial Day weekend. Each year it attracts major musical acts and offers margaritas, tequila tasting, and the Grand Mariner VIP experience to festival-goers. Both frozen and on-the-rocks margaritas are available, along with plenty of food vendors. Chairs, blankets, and umbrellas are allowed but not coolers. You can bring pets but leave the kids at home because this festival is for those 21 years old and up. 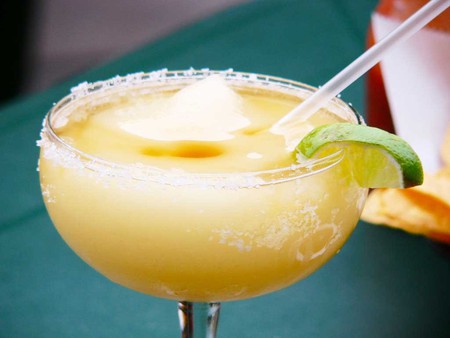