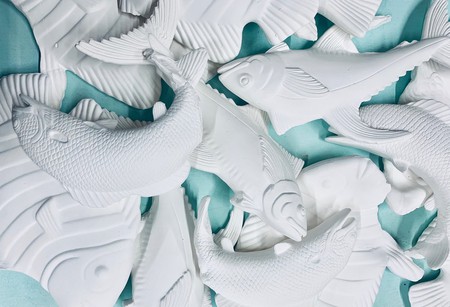 Meet six Miami artists raising awareness and galvanizing action around climate change, one of the city’s most pressing issues.

Climate change is without question the single most important issue facing Miami residents today. Rising sea levels continue to threaten the health and sustainability of marine ecosystems, and concern that climate gentrification is pricing out long-time residents from high-ground neighborhoods is rapidly spreading. As a result, artists are taking matters into their own hands: through sculpture, performance art, digital installations and exhibitions, six local artists are striving to build awareness around Miami‘s impending climate crisis.

Sculptor Lauren Shapiro frequently spends time weeding through the marshes of the Florida Everglades, collecting delicate flora as molds for her site-specific and individual projects. With an interest in how natural ecosystems require a certain level of tension and balance to remain intact, Shapiro creates towering geometric ceramic sculptures infused with natural shapes created with molds from her explorations in nature.

“These works essentially become living sculptures that interact with architecture,” explains Shapiro, who will soon create a series of site-specific works with the Fairchild Tropical Botanical Gardens. Through this work, Shapiro aims to draw awareness to the fragility of Miami’s natural landscape, and inspire conversations about how residents can take better care of their tropical environments. 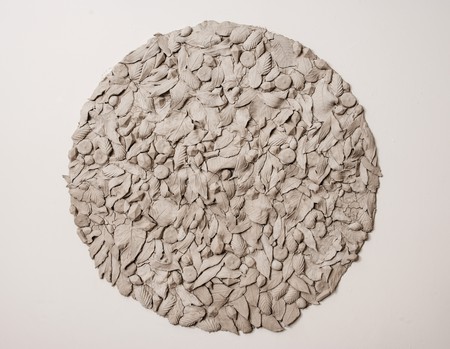 Felice Grodin’s work is highly influenced by the cities she’s lived in: San Francisco’s earthquakes, Miami’s hurricanes, New Orleans’ weakened levies and Venice’s rising lagoon. Experiences in each city have driven the artist to consider climate vulnerability and resiliency within her work. With an architectural background, Grodin considers the relationship between landscape and urban architecture, creating interactive digital installations that are often projected onto a concrete canvas.

In Invasive Species, an installation featured at the Perez Art Museum Miami, Grodin created an augmented reality experience using images of invasive species to illustrate the transformational nature of an ecosystem with a vulnerable climate position. Highlighting this propensity for transformation is crucial to her practice. 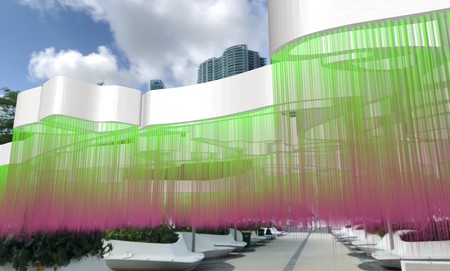 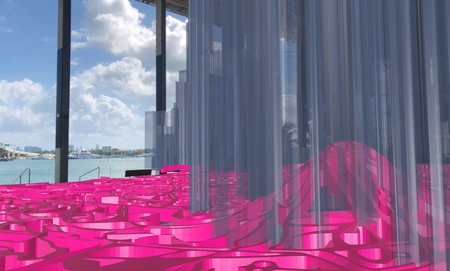 Artist collective Fempower keeps activism at the core of their ethos. Their programs aim to topple racism and greed through education and empowerment, uniting black and brown femmes under one collective mission. Instructing members through the Liberation Book Club, which focuses on texts by radical black feminists, artists and authors, the group upholds notions of community, resistance and collaboration to affect real social change in their Miami hometown.

With 2040 (an exhibition produced during Miami Art Week in 2018), Fempower aimed to create a dystopian alternate reality. Based in the year 2040, Miami’s natural resources have all but run out. A series of installations thrust viewers into an otherworldly nightmare: the installation Memorial to Mother Earth formed a pseudo burial ground out of soil. On either side of this dirt mound, two sproutlings symbolized the last living seeds of a dying planet. An accompanying fashion presentation played on what fashion might look like if Miami is underwater in 2040.

“I’m interested in how, even though increasingly we agree that climate change is real, we can’t agree on what to do about it,” explains Soto. According to the artist, he plays on the many layers of perception associated with this universal issue. “Someone’s opinions on it can reveal so much about who they are,” he says. “People seem to be more open to this reveal when it concerns the environment and this is where I want to be – in a moment of mutual vulnerability.”

Commissioned by Miami-based artist residency Oolite Arts as its first-ever Art in Public Life resident, Soto was tasked with creating a series of immersive works alongside his ongoing participation in Miami Beach’s governmental policies around sustainability. So far, Soto has produced SAND: a three-phase program that constructed a forum out of thousands of sand bags. Soto invited artists, musicians, scientists and writers to present their own research or strategies for battling climate change within its walls. 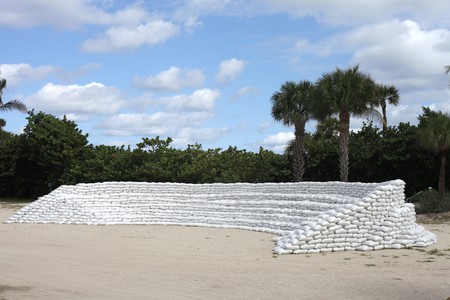 Through ceramic sculpture and drawings, Morel Doucet highlights the people and plant life threatened by Miami’s impending climate crisis. His delicate ceramic works often fuse body parts with stunning geometries of coral reefs, aimed at drawing out a connection between coral bleaching and a societal preference for white skin. His charcoal drawings, which often include dried flowers and foliage in the frame, are profile illustrations of men and women living in at-risk areas for climate gentrification.

In this way, Doucet purports the onus is on the power structures that resist important climate change policies while continuously impacting black and brown bodies. In 2019, Doucet will present a series of these works in White Noise: When Raindrop Whispers and Moonlight Screams in Silence, at the African Heritage Cultural Center in Miami. 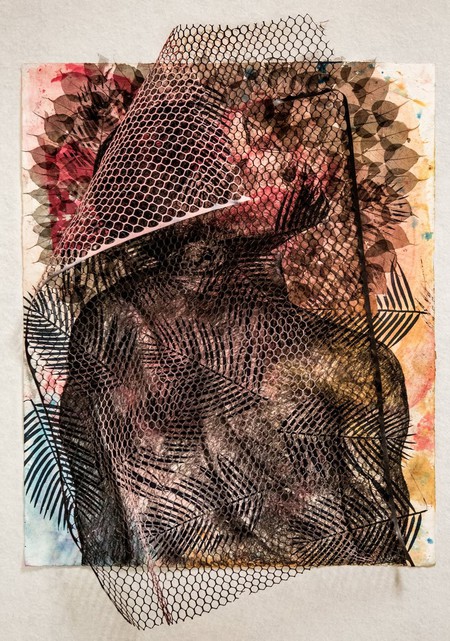 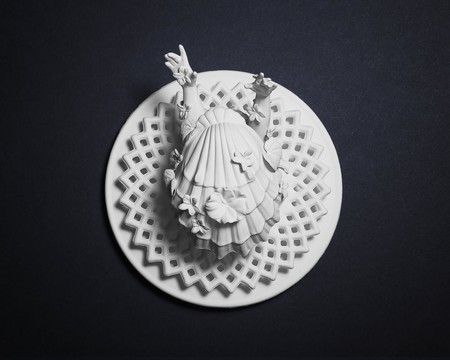 Alexander Zastera feels climate awareness doesn’t have to be stuffy or highbrow. Instead, he’s created an alter-ego to spread the word. “Climate Crusader came from my strengths in public education, visual storytelling and interest in environmental issues,” says Zastera. After taking the CLEAR program (Community Leadership on Environment Advocacy and Resilience) through Catalyst Miami, Zastera says he gained a better understanding of the scope of what kind of planetary changes are expected. “Now that carbon levels in the atmosphere have hit a historical high, I genuine worry for the future we are going to experience – especially here in South Florida.”

The Climate Crusader is a sustainable superhero decked in a bright yellow bodysuit and royal blue tights, spreading useful strategies for reducing our carbon footprint across Miami and beyond. With a long history of commenting on the radical effects of global warming (Zastera recently presented an installation resembling a cyclone made entirely of old blue jeans and clothes), the artist is committed to being a thought-provoking activist for this climate phenomenon. 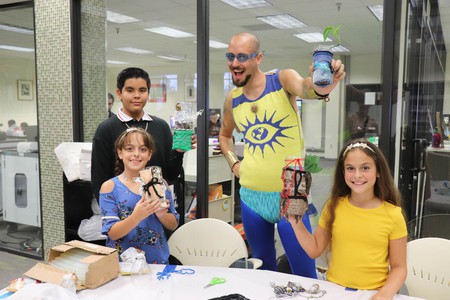