How Orlando Became the Theme Park Capital of The World

Disney World Parade - Magic Kingdom © Super Silly Fun Land / Flickr
Between the world’s most famous talking mouse and a scarred wizard and his rebel friends, Orlando is crawling with all things theme parks. The City Beautiful hosts over 60 million tourists and theme park enthusiasts per year, with the numbers only going up as new attractions open for business. But what makes Orlando the theme park capital of the world? Here’s a look at the major parks and attractions that have helped this northern Florida city become the go-to destination for family fun. 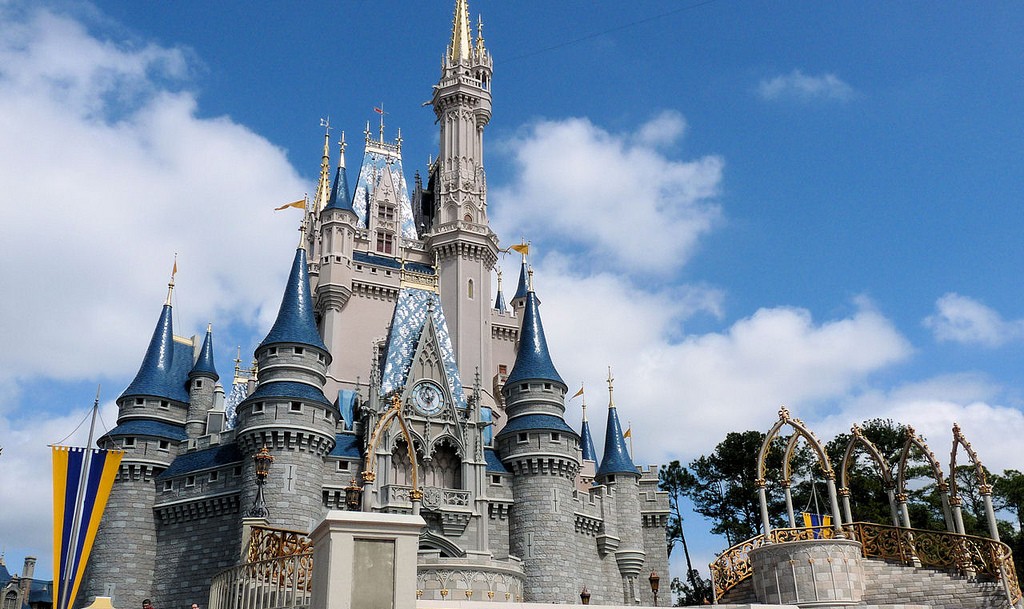 It’s no secret that Orlando is home to one of the most popular themed resorts in the world, Walt Disney World. The resort in total consists of 4 major theme parks – Hollywood Studios, Animal Kingdom, Epcot, and of course, The Magic Kingdom, which is the highest attended theme park in the world. Since the opening of the Magic Kingdom in 1971 and the grand openings of the subsequent theme parks in 1979, 1989, and 1998, the Walt Disney World Resort has increased its daily visitor average to just over 52 million people.

So, why did Walt Disney choose Orlando as Mickey’s new home? After analyzing the visitor data for his first theme park, Disneyland in Anaheim, he realized that only two percent of park guests came from east of Mississippi. For his next theme park, he decided that he needed a location more accessible than the West Coast. He initially thought of purchasing land in the midwest, but quickly came to the conclusion that the unpredictable winters would be too much of a hassle for a theme park that was open year-round.

After searching far and wide, he set his sights on Florida because of its ideal geographical location, its nearly perfect weather all year, and its cheap and vast swamplands. Why Orlando specifically? It was a city smack in the middle of two major highways (Interstate 4 and the Florida turnpike) with easy access to an international airport. 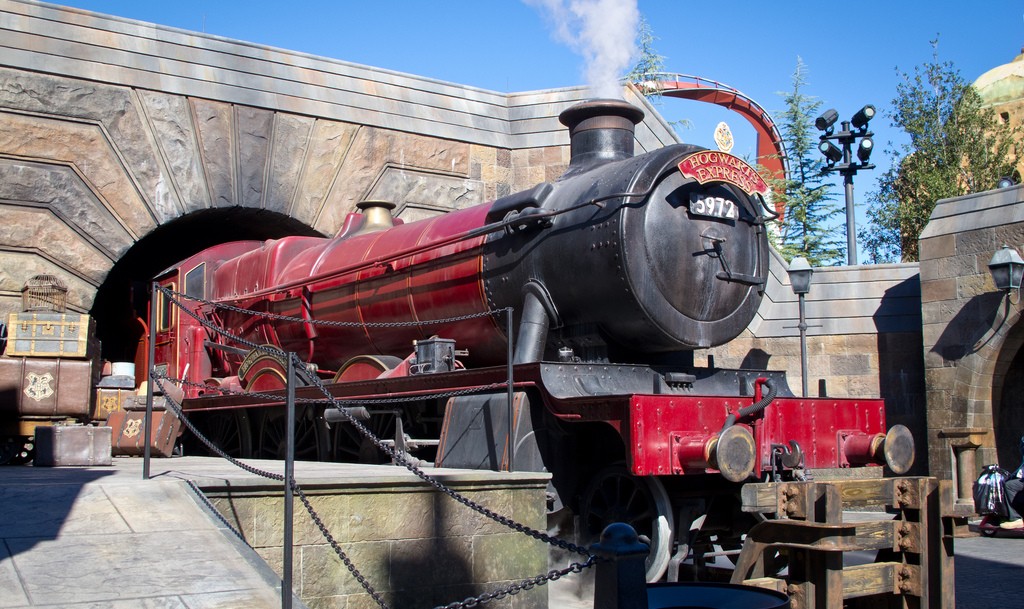 The Walt Disney World Resort was responsible for the majority of tourism in Orlando – that is, until a new park dedicated to the big screen opened in 1990. The park was named Universal Studios and was planned to be a cross between a theme park and a working studio lot. Steven Spielberg was one of the co-founders of the park and was responsible for many of the it’s first successful attractions, like the Back to the Future and King Kong rides.

Universal Studios continued a fairly successful run against Walt Disney World for a few years, and in 1999 a new addition to what is now known as Universal Studios Resort cut its opening ribbon. The new park was called Islands of Adventure and featured six themed lands that took visitors on a “journey of exploration.”

Unfortunately, the two parks weren’t quite enough to compete with the tourism being garnered by Walt Disney World. This changed in 2010 with the opening of a new themed land in Islands of Adventure dedicated to J.K. Rowling’s beloved books about a boy with a scar. The Wizarding World of Harry Potter received attention from fans all over the world, and has given new life to Universal Studios Resort. Islands of Adventure sees around 8 million guests per year thanks to the addition of this new land, and Orlando continues to boom with renewed interest in the park.

A Place for Lego Friends 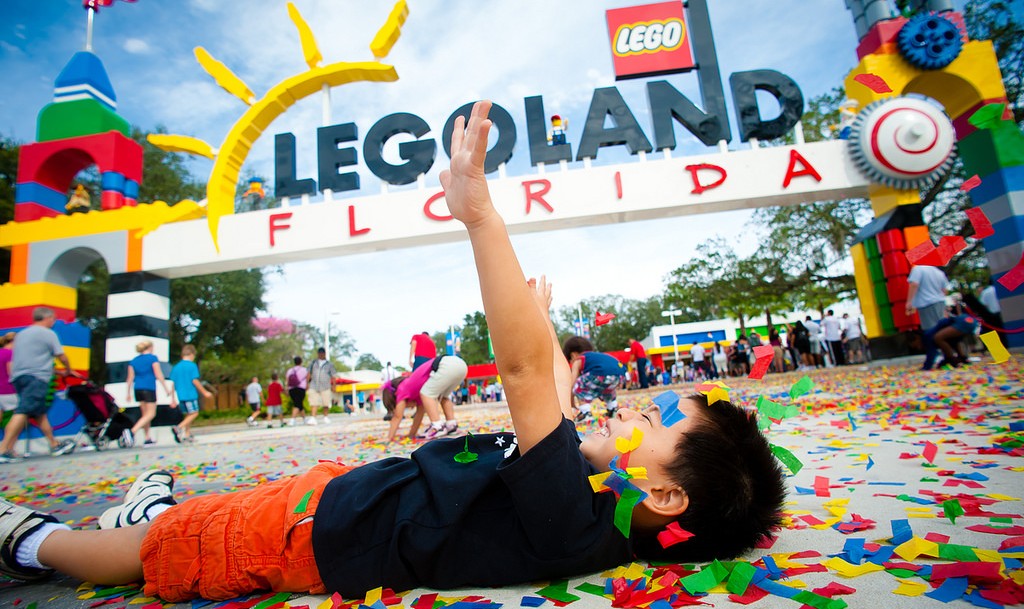 While Universal Studios and Walt Disney World are responsible for drumming up the most buzz in the Orlando tourism sector, another theme park for kids gets a fair amount of attention, too. Legoland Florida is a recent addition to the Orlando area – and it’s incredibly unique, drawing lots of visitors each year. Why? Well, it’s a park dedicated to the infinite world of Lego imagination!

Though there are hundreds of unique theme parks all around the world, something about Orlando, Florida draws out the best of the best. Walt Disney may have been on to something when he took notice of the city’s beauty and it’s potential to be an amazing destination for visitors from all over the world. When visiting this activity-packed Florida city, be sure to spend a day at each of the parks to truly take advantage of the theme park capital.