How Miami is Embracing Tech to Create Change 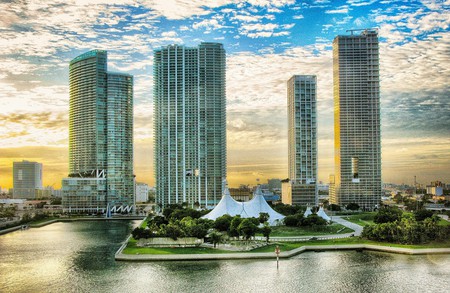 Since Miami’s new mayor Francis Suarez took office, the city has doubled its efforts to become a technological marketplace. The Magic City, known mostly for its glittering nightlife and tourism, is attempting to profit in the tech economy, and with Suarez’s boosting it may just get there.

The 40-year-old mayor, who is more tech-savvy than his predecessor 30 times his senior, is using his influence to push contracts with major tech companies. He pushed for a contract with a gunfire identification system, ShotSpotter, to help lower crime, and there are projects to make Miami the Latin American headquarters of the music streaming service Spotify. Miami’s prime location as Latin America’s gateway gives Spotify a vantage point. The city is the region’s hub of commerce. 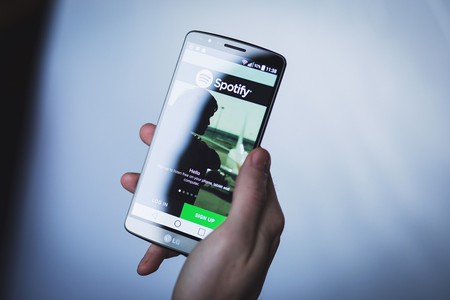 There’s also Amazon. The ecommerce company has listed Miami as a contender for their second headquarters along with 19 other cities. Amazon has promised to generate about $5 billion while employing 50,000 people for the chosen city. Though the exact location in contention is still unknown, there are numerous spaces where Amazon could choose to build, and many say it would be in good company. The city’s landscape of towering high-rises and modern architecture make it an attractive city to settle in.

The shortlist has not been shared as of yet, but Miami is already a magnet for other tech companies such as WeWork and Tesla, both of which have recently established multiple locations in the city.

Committed to make technology the economic driver in the city, Suarez has also pushed for a change in safety procedures after the devastating shooting at Marjory Stoneman Douglas High School in Parkland this past February. There are talks of installing a geofencing technology, a virtual mapping system that would generate alerts when penetrated by trespassers. Though in the early stages, the city is showing the intention to make changes that will help protect students in the wake of the tragedy.