How Hurricane Irma is Impacting Travel 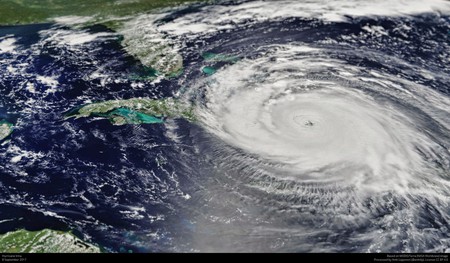 Hurricane Irma has officially made landfall on the United States, leaving a trail of destruction in its wake. What started as a category five hurricane sustaining winds of 175 miles per hour, has been downgraded to a tropical storm with winds reaching 70 miles per hour, according to CNN. As the tropical storm continues to wreck havoc on Georgia and Florida, here’s how it has impacted the travel industry.

This morning, millions of people in Florida woke up without power while countless flights remain grounded. USA Today reports that “Hurricane Irma has led to more than 12,500 canceled flights and counting, closed airports throughout Florida, halted a weekend of ocean cruises and closed Disney resorts near Orlando.” Of the 12,000+ flights cancelled across four continents as a result of Irma, an estimated 9,000 were cancelled in Florida alone. 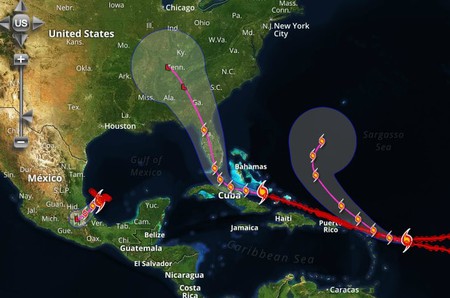 Miami’s international airport is closed until further notice, having suffered severe water damage due to the hurricane and storm surge. Photos of Miami’s terminals have emerged showing broken ceiling panels, wall damage and flooding within the airport.

In response to flight cancellations and airport closings, airlines—including Delta, United and American— have offered to waive fees for baggage and flight changes for passengers affected by the storm. While Florida is recovering from Irma, Georgia is now bracing itself for the hurricane’s impact, which is expected to hit within 24 hours.

“The worst is yet to come for southeast Florida,” Senator Marco Rubio, R-Fla., told CNN on Sunday. “I know people who went to Georgia and are now figuring out how to get out of Georgia because [the hurricane] is headed there.”

For now, most Florida flights, cruises and trains have been cancelled through today, with operations potentially resuming on September 12. As Irma heads towards Georgia, Delta Airlines—whose hub is based in Atlanta International Airport—is warning its passengers to expect delays on their end.