Everything You Need to Know About the Tennessee Williams Museum in Key West, Florida 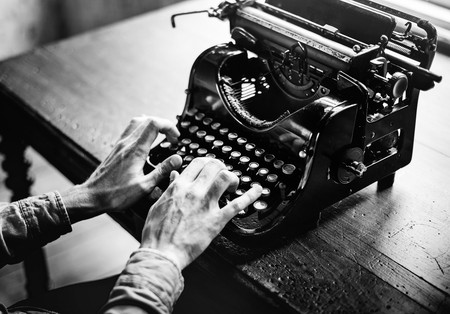 Just a few blocks from the bustling Duncan Street in Key West, The Tennessee Williams Museum gives literary fans an opportunity to delve into the life and works of the famous playwright. The exhibit located on 513 Truman Avenue, is only a few miles from where Williams himself lived until his death in 1983. 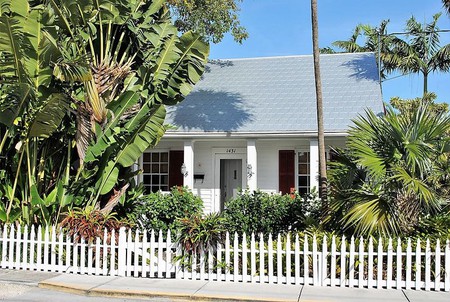 A long resident of the Florida Keys, Williams was openly gay and shared a home with his partner Frank Merlo. He formed part of the literary movement flourishing in the historic and artistic island, which was also teeming with influences from writers like novelist Ernest Hemingway.

Best known for his plays A Streetcar Named Desire, The Glass Menagerie and Cat on a Hot Tin Roof, Williams was one of the greatest American playwrights of the 20th century. He received esteemed honors including Tony Awards, the Presidential Medal of Freedom, and even two Pultizer Prizes. Many of his plays were adapted to film versions and earned him international recognition. Vivien Leigh and Marlon Brando, icons of Hollywood cinema, starred in the film adaption of A Streetcar Named Desire – Leigh garnered prestigious Academy and BAFTA awards for her role as did other actors.

Though he was best known for his plays, even being inducted into the American Theater Hall of Fame, Williams was also a prolific writer of short stories, essays, and even poetry.

#Writergasm Day 2: #TennesseeWilliams exhibit and museum in #KeyWest! So many great stories, poems, and information about this #literary #legend, I'm totally geeking out! I read and performed so many of his plays when studying at my #acting conservatory, so fun to learn about the #artist himself. Did you know the only #playwright that produced more work than him was #Shakespeare? He lived here for 30+ years, cranking out some of the greatest #American #plays. His homage to Key West is a great insight into his surroundings that assisted in his creativity. Also, I had no idea about the scandal surrounding his death and had no idea he was buried in my hometown of #StLouis. #learnsomethingneweveryday #writerinspiration #writerlife #playwrightlife #literarynerd

The Tennessee Williams Museum exhibits the largest collection of the late playwright’s memorabilia. On display, visitors will see Williams’ typewriter, personal photographs, and his first-edition plays and books. Visitors may also peruse a collection of rare newspaper and magazine articles, videos and other artifacts showcased. A model of his home in the Keys in which he lived for 34 years is also on display.

In celebration of the playwright’s 100th birthday, museum curators have proposed to honor the festivities with a short story writing contest and film screenings. The events are being held for tourists and locals alike until April, 9.

Admission to the museum is free to the public.