Emerging Miami Photographers You Should Know 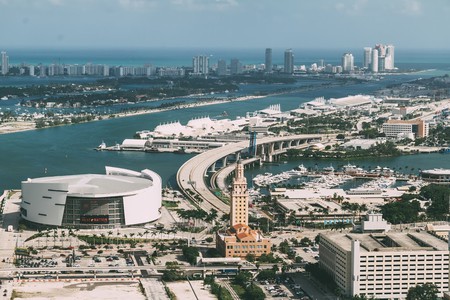 Vibrant street life, rich scenery, and diverse neighborhoods make a visit to Miami an excellent photo-op. Each of these eight artists takes that opportunity and runs with it, snapping shots of the city’s lesser-seen sides, capturing quintessentially Miami scenes or simply allowing local life to inspire and fuel their creativity.

Born in Argentina, educated in Paris, and based in Miami, Marina Font could be the poster child for the cosmopolitan city’s art scene. Represented by Miami’s Dina Mitrani Gallery, which exclusively presents photography exhibitions, Font has earned a loyal local following with her genre-bending photo-based work. Through striking collages, introspective photo series, and her proclivity for using blown-up images as canvases, Font reinvigorates the art of photography with an intuitive, worldly eye.

At just 24 years old, Cuban-born Hector Isaac made waves when he won the prestigious 2012 Miami Street Photography Festival Award. Through his striking images, the wunderkind has captured what life looks like in Colombia, Los Angeles, South Beach, and beyond. No matter where in the world Isaac and his camera may be, the vibrant quality of all of his images gives him away as a Miami artist.

Tola Osokoya is a 21st-century photographer, documenting his cosmopolitan lifestyle, diverse subjects, and products—all with a cell phone camera. With talent like Osokoya’s, that’s all you need, as demonstrated by the photographer’s portfolio of big-name partners, including Mercedes-Benz, Pandora, and more. Boasting over 1,400 posts (and a whopping 164,000 followers) on Instagram, photo fans could easily spend an enjoyable day scrolling through @hi_tola’s feed.

It’s easy to see why photographer Zack Balber has accumulated accolades for his diverse body of work. Perhaps even more varied than his work are his subjects: pierced and tattooed Jewish men from inner-city areas, often-marginalized sex workers and homeless individuals, and locals from across the East Coast have all made appearances in his work. Representing a city known worldwide for the diversity of its people and neighborhoods, Balber gets it right every time.

If you think you don’t know Santlov’s work, think again. The genius behind the viral “ToysRLikeUs” series, in which iconic toys are depicted in realistic situations, Santlov often draws on pop culture, satire, and society’s preoccupation with social media in his creations. Ironically, the artist’s satirical takes on his generation’s dependence on technology have earned him over 300,000 followers on Instagram. With the support of Iconoclast Artist Management, an agency dedicated to driving “innovation through collaboration,” you’ll be sure to see much more from this graphic artist-cum-photographer. 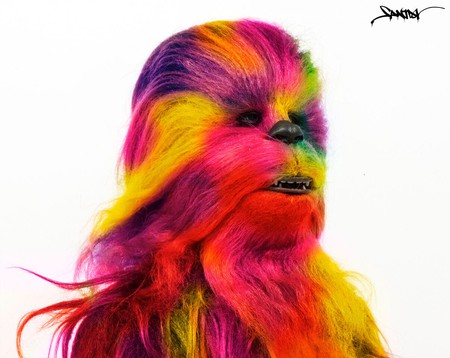 Goes to Coachella Once, Santlove, Courtesy of ICNCLST

In his brief window working as a self-taught shutterbug, Edgar Woo has quickly racked up more than 61,000 Instagram followers. It’s easy to see why when scrolling through his feed; through shots of local parties, style, and outdoor recreation, Woo depicts the version of Miami that tourists dream about. Even more impressive, the entrepreneurial-minded photographer is also the founder of @MIAexplore, an Instagram account highlighting photographers from Miami and far beyond.

I never thought I'd be canoeing in Orlando but here we are and it was a great time with @jwmorlando. I fought 2 gators and saved a family of 3. Nahhh I'm lying. Take the eco-trip, you'll have a dope time but make sure you teach your partner how to paddle in sync lol. #ADifferentEveryday #travel #instatravel #ad

The women behind film-and-photography duo wiissa see the world through a different lens, literally. The Miami-based pair’s penchant for 1970s beauty, femininity, and sun-soaked scenes has attracted the fashion world’s attention. An impressive leap from the team’s humble beginnings on Flickr, you can now enjoy wiissa’s work in NYLON magazine, Stoned Immaculate’s campaigns, and much more. 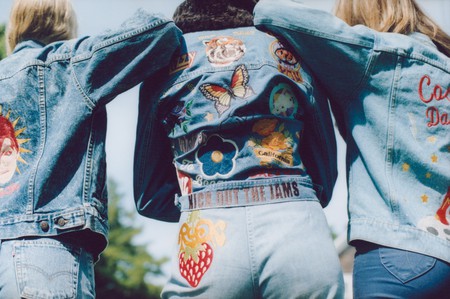 Miami is home to a variety of world cultures, but artist Christiaan Lopez-Miro would rather turn his lens to the city’s subcultures. The result is intimate, almost voyeuristic photography documenting Florida’s Spiritualist communities, nudist camps, and more. Creating portraits, landscapes, and still-life images, Lopez-Miro provides a thorough, unbiased look at these rarely seen subjects.