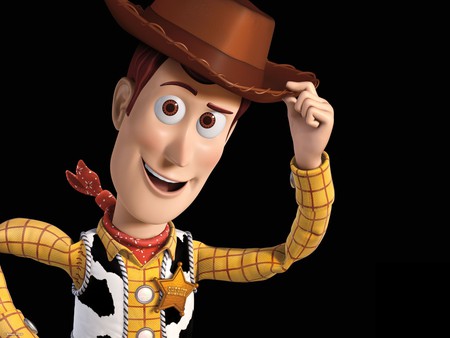 In a setting that’s made to make you feel like the size of a toy and filled with family-friendly activities, Disney’s new Toy Story Land in Orlando is set to be every adult’s dream come true. Andy’s toys have been anxiously waiting to play with his new Midway Games Play Set, and soon they’ll be ready to have you join in on their fun.

Attractions and restaurants will draw on the heart and humor of the Toy Story movies and the characters you’ve come to love. For example, Woody’s Lunch Box will serve Toy Story-themed specialties and soda floats from a walk-up window fashioned out of Andy’s discarded lunch box.

The new Toy Story Land will offer a few new family-friendly rides, including the Slinky Dog Dash. This fun roller coaster will take passengers on a twisting, curving, toy-filled adventure across the length of the park on Andy’s Mega Coaster Play Kit.

Alien Swirling Saucers is another all-new ride set inside of a play set Andy won at Pizza Planet. It will take honorary toys on an intergalactic journey in a tiny rocket alongside flying saucers while listening to an out-of-this-world electronic soundtrack. Near the end, lucky toys will get “chosen by the claw” just like in Toy Story.

It may be a #NewYear, but do you know all that's #NewinOrlando for 2018? With new attractions, restaurants and events coming our way, it's sure to be one of our best year's yet! #VisitOrlando #Orlando #OrlandoTravel

If the success of Toy Story Land at the Walt Disney Studios park in Hong Kong is any indication, children and grown-ups alike are sure to appreciate the Toy Story adventures, attractions, and experiences Disney’s new Toy Story Land in Orlando is set to offer.

Tickets to the rootin’-est, tootin’-est time ever start at $99.00 for a non-resident, one-day pass, so buckle your space ranger utility belt and get ready for what’s sure to be the biggest play date of your adult life.