The Best Road Trips to Take from Orlando, Florida 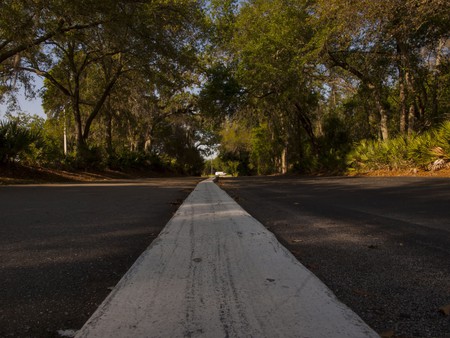 Thanks to Orlando’s central location in the heart of Florida, it’s easy to take a road trip almost anywhere in the Sunshine State on just one or two tanks of gas. A short drive to the ocean in three directions and surrounded by history, “The City Beautiful” is an ideal starting point for a fun excursion. From beautiful state parks and national treasures to contemporary sights and modern marvels, here we present our list of the best road trips to take from Orlando, Florida.

From Orlando to St. Augustine

The drive to St. Augustine is just shy of two hours, but it’s well worth it. The “Nation’s Oldest City” is home to several well-preserved historical sites, including several forts and the beautiful Flagler College. Ghost enthusiasts will find many opportunities to seek out spirits in graveyards, throughout downtown, and a supposedly haunted lighthouse, and the beaches are absolutely gorgeous. 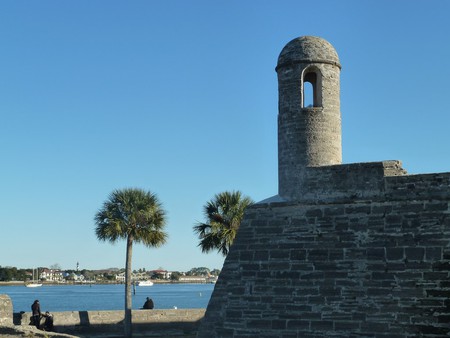 One of the best road trips to take from Orlando is to the Everglades National Park, a 1.5-million-acre, world-famous nature preserve known as “The River of Grass.” This icon of Florida is about a four-hour drive from Orlando and offers everything from saltwater marshes and mangrove swamps to dry pine woods that are home to many birds and animals. When you get there, leave your car to take an airboat tour, rent a kayak, or walk along a raised boardwalk to see the wetlands preserve properly. 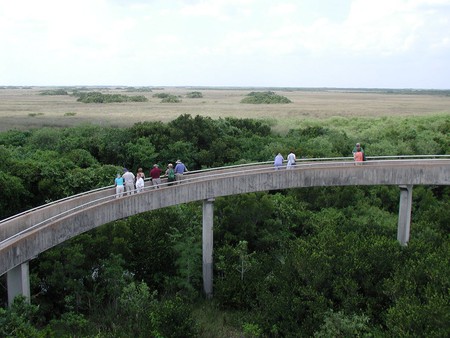 From Orlando to Cape Canaveral

A road trip to the John F. Kennedy Space Center, the primary launch center of spacecraft for the National Aeronautics and Space Administration (NASA), is a must-do while you’re in Orlando. The Kennedy Space Center lies in Cape Canaveral, which is about an hour from Orlando, and offers great exhibits of NASA’s history and achievements. 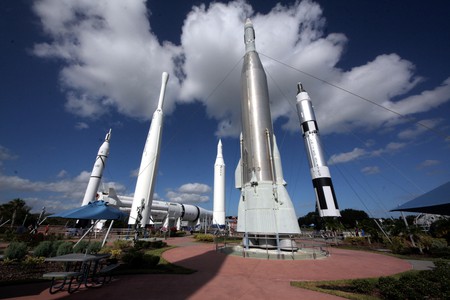 For something entirely different from the hustle and bustle of Orlando, take a quick road trip to Crystal River and Three Sisters Springs. These natural bodies of water are famous for spotting lots of wildlife, especially manatees that congregate in the warm water during the winter months. It’s the only place in America where you can legally enter the water with the gentle “sea cows,” and it will only take about 1.5 hours to get there.

From Orlando to St. Petersburg

A two-hour road trip from Orlando to St. Petersburg will take you to one of the best modern art museums in the country: the Salvador Dalí Museum. It houses the biggest collection of Dalí’s works outside of Europe, and you’ll appreciate the museum’s architecture. 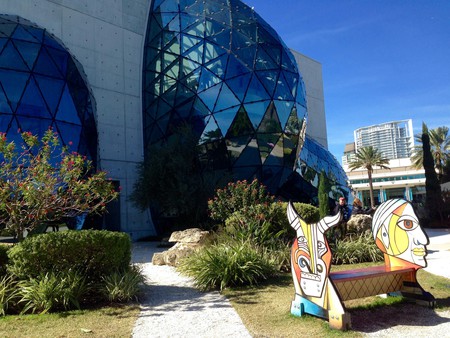 Make the trip to the Florida Keys

The ultimate Florida road trip from Orlando is to the Florida Keys; it’s a 4.5-hour drive that will take you to the southern tip of the Sunshine State. Set aside some time to explore Miami on your way south to make it a multi-city road trip. 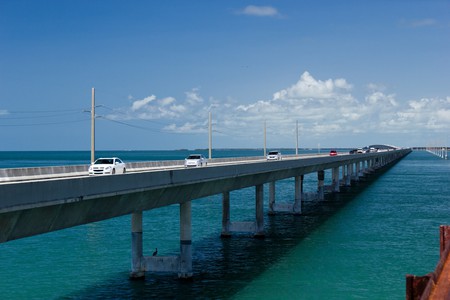 Oversea Highway to the Florida Keys | © Steve / Flickr
Give us feedback