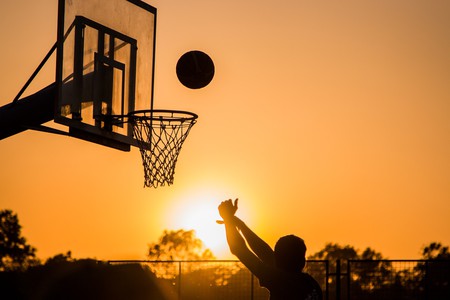 Miami’s professional sports teams have all experienced a golden age in their respective clubs. The city’s basketball, baseball, football and hockey teams have all had national triumphs, making every local proud to call Miami home. Here’s a guide to pro sports in the Magic City.

There’s a reason Miamians call themselves “Heat Nation.” Locals are all about showing support for the Miami Heat. The basketball team, founded in 1988, is part of the National Basketball Association’s Eastern Conference Southeast Division, and it has won three league championships in 2006, 2012, and 2013—that year they won 27 games in a row, the third-longest winning streak in NBA history. The team has brought forth champion players such as Shaquille O’Neal, LeBron James, Chris Bosh, and Dwayne Wade, all who have reaped great wins for the city. Currently coached by Erik Spoelstra, the superstar team plays at the AmericanAirlines Arena along Biscayne Bay in Downtown. 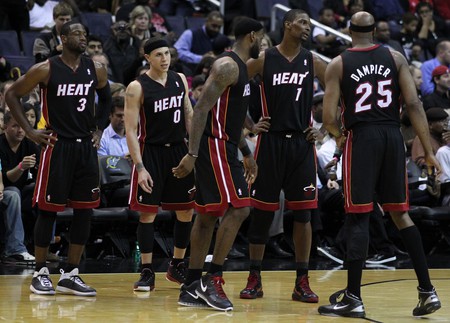 The Miami Marlins are a member club of the National League East Division in Major League Baseball. They won two World Series championships, one in 2003 against the favored New York Yankees in their own Yankee Stadium—a cause for enthusiastic celebration in the streets of Miami. The Marlins have a somewhat checkered losing streak, but even if they have not made it to the playoffs in recent years, locals still show up to cheer them on at the games. After all, the team plays at the Marlins Park, constructed in 2012. The neomodern stadium cost $634 million and features a retractable roof and a pristine field with a wall flashing striking views of Downtown. 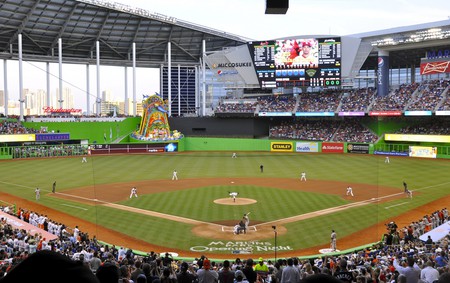 Florida’s oldest professional sports team, the Miami Dolphins, has had many successful seasons in their history. They’re the only team who completed the NFL’s only perfect season leading to a Super Bowl win, winning all 14 of their regular season games and the Super Bowl VII. Coached by the most successful head coach in football history, Don Shula, the team went on to play in many Super Bowl games and had the legendary quarterback Dan Marino for 17 seasons. The team plays their home games at the Hard Rock Stadium. 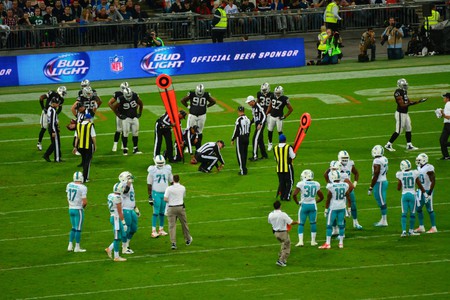 Hockey may not be as popular as the aforementioned sports, but nonetheless, Miami has a team—the Florida Panthers. The ice hockey team, founded in 1993, won a playoff series but lost the Stanley Cup Finals to the Colorado Avalanche. The team plays at the BB&T Center in Sunrise, Florida. 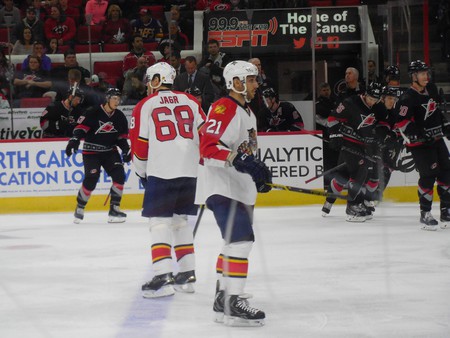 Rumor has it that Miami may be on the verge of creating its own Major League Soccer team. Now that David Beckham was approved to receive a franchise from the MLS, the former soccer star has been trying to start a team in Miami. We’ll just have to wait and see if negotiations to build a stadium are approved. 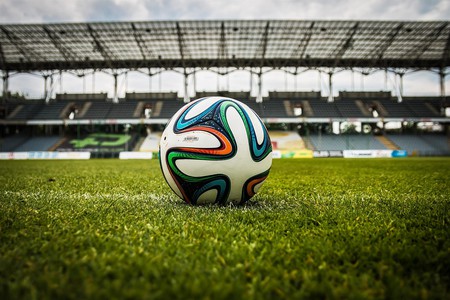 Soccer ball in field | © jarmoluk / Pixabay
Give us feedback