A Music Lover's Guide to Orlando 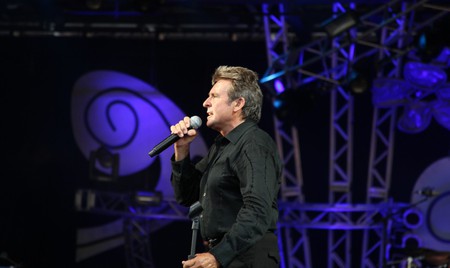 Visitors to Orlando who venture away from the typical tourist attractions don’t often find themselves disappointed. For music lovers, especially, the city has a vibrant, booming music scene that is sure to keep everyone interested. From live music to big acts performing Top 40 hits, “The City Beautiful” has it all.

Where can you go to hear live music?

Head to the divey Will’s Pub. While it is a dive bar, it does, indeed, have great live music. Many local artists play at Will’s, and many national artists from the indie scene stop over there as well.

The Social is another excellent place to find indie music, and on any given night, you’ll find it packed with locals. Tickets aren’t pricey, and you’ll be sure to meet a host of cool and friendly people.

If low-key indie isn’t your scene, but EDM is, then Venue 578 should be your pick. This popular establishment features live dance music, but it’s not just EDM. You’ll also find several other genres performed there.

Where can you go to hear artists that you know and love?

Amway Center is Orlando’s biggest concert venue, and many Top 40 acts schedule their tour dates there. It also hosts sporting events throughout the year, including hockey.

That’s right – there’s a House of Blues in Orlando! This HOB is in the Disney Springs area (formerly Downtown Disney), so you’ll have lots to see and do (and eat) before or after the show.

The America Gardens Theater is inside one of the Disney parks – Epcot – but don’t let that deter you. Epcot is known as the more relaxed park, mostly geared toward adults, not children. Disney hosts different concert series there throughout the year, along with the very popular “Eat to the Beat” series, which has featured artists like Boys II Men.

The Hard Rock Live is on the property of one of the other parks in Orlando – Universal – and it often hosts a variety of different artists and cover bands. Visit the café, which is a tiny bit away from the venue, where you’ll be able to eat some delicious food while checking out music memorabilia. 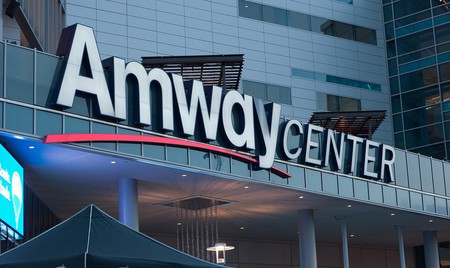 Where can you go to see orchestra performances, plays, and other fine arts?

The Dr. Phillips Center For The Performing Arts is a relatively new fine arts outpost in the Orlando area, but it’s already hosted some great events. You’ll find big name artists and live symphony orchestras at this venue.

While the Bob Carr Theater is part of the Dr. Phillips Center, it’s a different theater entirely. You’ll be able to catch live symphonies at the theater, as well as ballets and musicals. 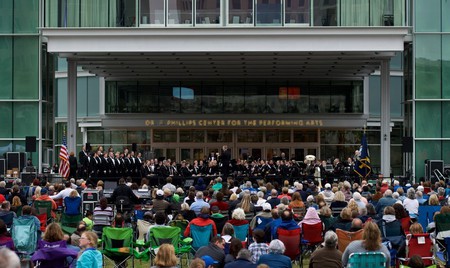 Where can you buy music?

Rock and Roll Heaven calls itself “Central Florida’s Vinyl Destination” – and that it is. It’s a used record store where music lovers will feel like they died and went to “rock and roll heaven.”

Featuring a massive selection, Park Ave CDs offers both new and used music. You won’t be disappointed with what you’ll find in their store.