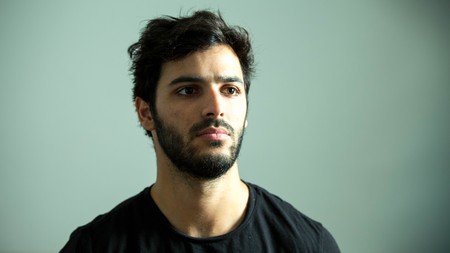 Twentysomething Diego Vicentini moved from Caracas to Miami in 2009. Now a budding filmmaker in Los Angeles, Vicentini produces work that speaks to the enclave of Venezuelan residents in Miami’s Doral neighborhood, affectionately referred to as Doralzuela. Culture Trip spoke to Vicentini about his debut film’s connection to his culture. 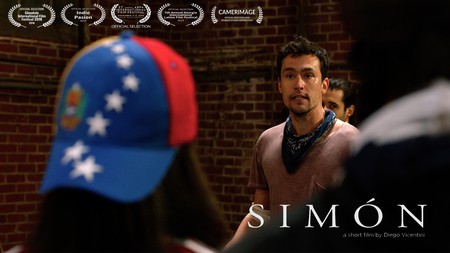 In his short film Simón, Diego Vicentini sought to bring Venezuela’s American outpost to life through visual awareness. “I wanted to create empathy for what’s going on in my country through film,” he said in an interview with Culture Trip.

Simón centers around a Venezuelan freedom fighter persecuted by his government who seeks asylum in the US. According to the filmmaker, an Instagram trailer for the film went viral across different Venezuelan communities. At the time, Vicentini was in the throes of festival applications, and despite an overwhelming desire from fans in places like Chile and Argentina to see the film, he couldn’t share it online without breaking festival rules. So he rented movie theaters to screen the 30-minute film, first in Miami and then in Mexico, Panama, Chile, Argentina, London, Madrid, Orlando and Bogotá. Over 400 people arrived for the first screening in Miami; to accommodate the crowd, the film was run multiple times, with each screening followed by a Q&A.

While the international response to Simón was pleasantly overwhelming for Vicentini, the strength of Miami’s reaction particularly astounded him. The US is currently home to the largest refugee population from Venezuela in the western hemisphere. Miami, a city that embraces immigrant populations mostly from Cuba and the Caribbean, is now the largest enclave for Venezuelans in the country. The Venezuelan community has taken up residence in Miami’s Doral – now informally referred to as Doralzuela – where a strong bond unites Venezuelan families during a time of deep turmoil in their country of origin. A former Miamian himself, Vicentini speaks to the impact his film has had on the Doral community, and how the residents of Doral have likewise affected him. 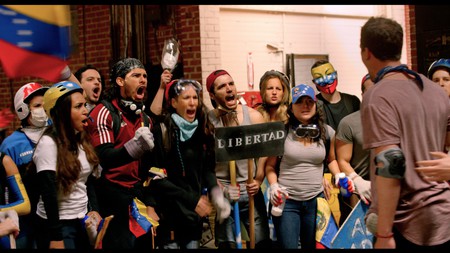 Culture Trip: Your film’s impact on Venezuelan communities across the globe is undeniable, but here in Miami, in Doralzuela, you’ve had such a wave of support, and it’s really been a call to action within the community. How would you describe Doralzuela as a community in the landscape of Venezuelan outposts in the US?
Diego Vicentini: It’s a geographic point that’s conglomerated a big and important percentage of the Venezuelan diaspora. You know, there’s Koreatown, Little Italy, Chinatown – when people migrate they try to move to places where they find a common point with others. Miami is one of the main gravitational points, so that’s where Venezuelans naturally flocked to.

Doral has been important in the role it’s played within the international Venezuelan community, for Venezuelans who are out of the country. We all have a duty to be a voice for those that are still in the country, to keep raising awareness. As we’ve seen in the last couple of months, international awareness and aid have been very important. 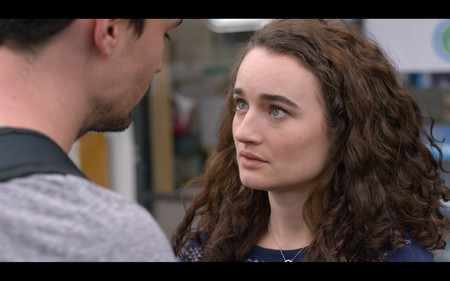 Doralzuela, a Miami community with many Venezuelans, can help represent Venezuelans outside the US, Vicentini says | © Courtesy of Diego Vicentini

CT: How has Doral been important to Venezuela as a country in that respect?
DV: Doral is where people meet every time there’s an election [or] protest or awareness needs to be raised about something. We hold rallies and protests. The visual of people being physically united is always important for the community. Miami has the largest Venezuelan population in the United States. We’ve seen [political activity growing] in the last couple of months, especially when the Juan Guaidó news started. Because of Simón I’ve been invited to some of those political meetings and rallies. Right now there’s a group that wants to be the capital of the diaspora of Venezuelans, like the first tier between Venezuela and the outside.

CT: After Guaidó declared himself interim president in late January [2019], there was a rally at Downtown Doral Park. I believe you were there. Can you walk us through the rally and why people united for it?
DV: It was a big one. At one point I think 1,300 people were there. Venezuelans met that day in support of Guaidó and to call for [Nicolás] Maduro to step down. I was put in groups because of Simón. This woman [in one of those groups] was trying to unite youth representatives of Venezuela to voice their opinions, so it’s not just the older generations speaking about things and taking action. They invited me to the rally and wanted the youth to have a moment to speak on stage. I had no plans to speak – I actually wanted someone else to speak, but things get chaotic. One of the kids there, whose name is coincidentally Simón, protested, was put in jail [in Venezuela] and was tortured in Venezuela. He is now seeking asylum. It’s very much in line with the main character in Simón, so I interviewed him. I wanted him to speak because he was there in Doral.

CT: You were among masses of Venezuelans fighting for the same cause. What did you want to say? And did you feel the crowd’s emotions?
DV: It was an incredible moment. It was at the peak of it all. It had been 20 days of Venezuelans saying we were going to go out on the street. It was the day that Guaidó had announced he was the president. I do remember saying that it was the first time in my life that I felt good about the president I had.

That day was pure positivity. It was electrifying. We were yelling that we are Venezuela and we want liberty. We finally got signs of hope that we hadn’t gotten in a while. We had someone to look up to and be hopeful about. Guaidó means many things for us. He was a new face who rose up to the challenge and is leading the charge. There’s nothing like being among 800 of your fellow citizens, all together feeling hope which has been hard to come across because for years the situation has been getting worse and worse. We were all excited about feeling hopeful that day. It was like a breath of fresh air. 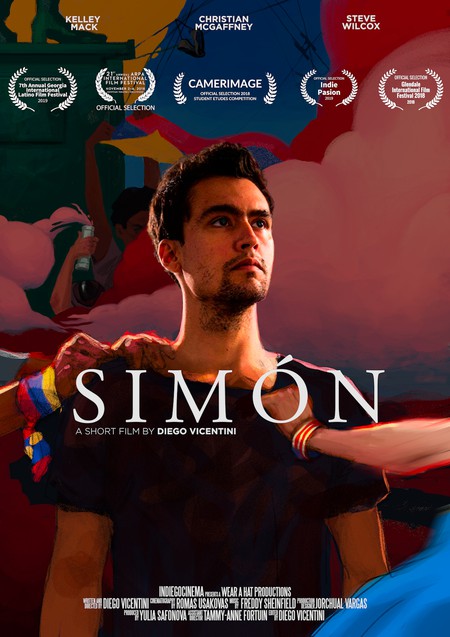 CT: Many people compare Cuba’s past political turmoil to Venezuela’s current situation – particularly in regard to the unity of so many immigrant communities around the world. Miami’s development has been shaped by its Cuban population. It may be too early to tell, but could the future of Miami be shaped by its Venezuelan population?
DV: Miami is the place where you walk down the street and hear Spanish, and probably hear Venezuelan Spanish. Doral is the place where you walk down the street and you’re guaranteed to hear Venezuelan Spanish. Until now, for sure Venezuela has had a stronghold in Miami, but we have to wait and see how things play out. If in a year Venezuela is liberated, that’s a whole mass of people that could go back, whether that’s immediately, in six months or in a year.

CT: You mentioned that Doral has the largest population of Venezuelan immigrants in the US, which is statistically true. How do you think Doral has helped shape the place of Venezuelan immigrants in this country as a whole?
DV: It’s difficult to say – how do you judge the way something has impacted the city? You have to go decades back, you have to witness how a city changes in that time. It’s given us a home outside the country. Since I arrived in 2009, I now have 10 years’ worth of knowing what Miami, and specifically Doral, has been to us and what it’s become. I still find it hard to describe how the city has changed and how Doral has impacted that change, but I know the answer is there somewhere.